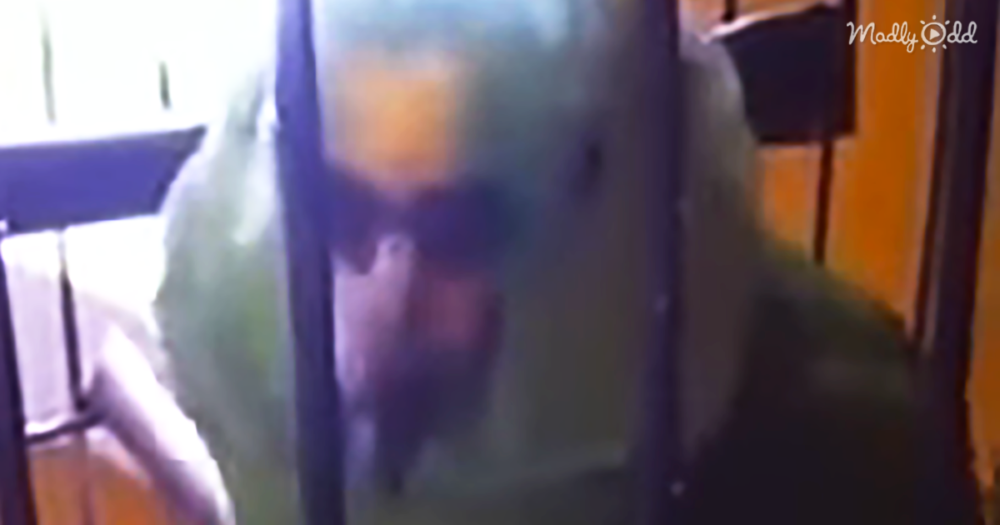 We all know that parrots are great mimics, but have you ever wondered how they do it, or more importantly, why? We always have wondered this and have elaborated on a few theories as to why that is so. Some believe that it’s out of survival instinct, “if I do what he does, then he won’t eat me.” The earliest record of talking birds dates back to 5th century BC and comes from the ancient Greek physician and historian “Ctesias,” who writes about “Bittacus” the mimic and probably refers to a “Plum-Headed Parakeet.”

The key structural differences in a parrot’s brain goes a long way to explain how they can mimic sounds that they hear. Scientists believe that the way their brain is wired is the reason for their speech and rhythmic movements. But why? What is Mother Nature’s reason for giving certain birds the gift of speech and mimicry, and what is the function of such a gift? There is debate among some scientific circles as to whether or not birds such as parrots can understand the spoken word. 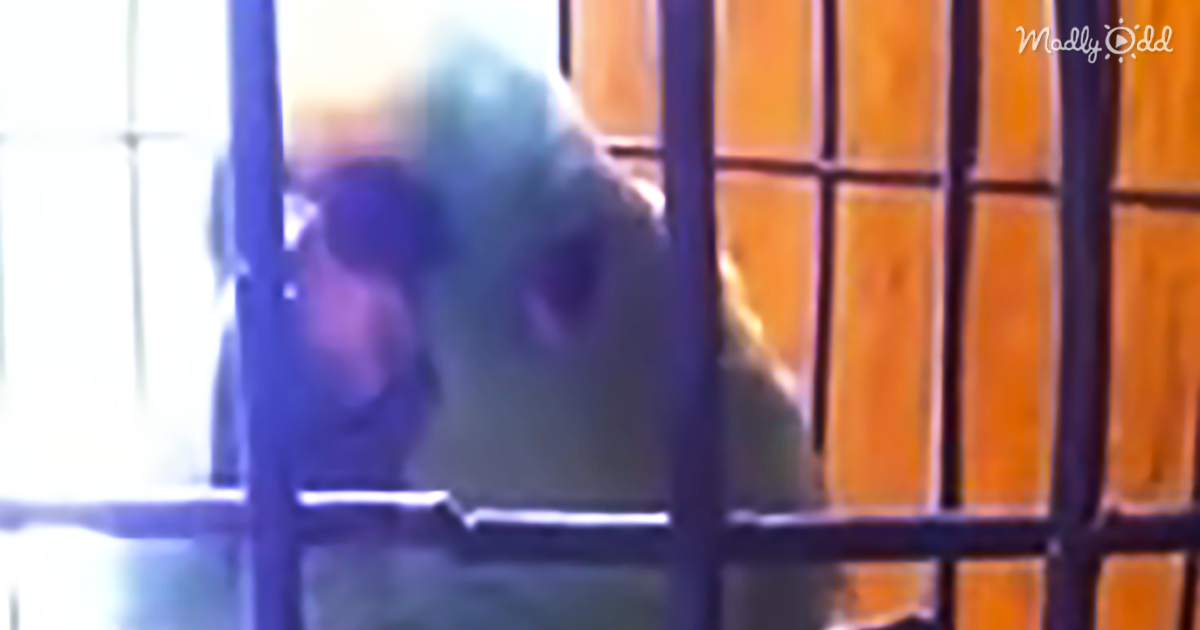 Birds like the “Corvid” are able to mimic only a few words and phrases while “Budgerigars” have been known to have a vocabulary of nearly 2000 words. Birds like the very common “Hill Myna Bird,” a relative of the “European Starling,” are known for their talking ability, as is the wild “Cockatoo” in Australia. Interestingly enough, it is thought that the Australian Cockatoo has learned speech from escaped birds that have integrated into wild flocks. There is a theory that birds who mimic do so as a form of communication, either welcoming or warning newcomers into their communities.

According to the “Scientific American,” “Song learning in some bird species allows territorial neighbors to know each other and helps to distinguish drifters from local territory holders.” This video shows one very vocal parrot showing off to its parents. The couple had just brought home their newborn baby when they discovered that their pet bird had an unusual talent. 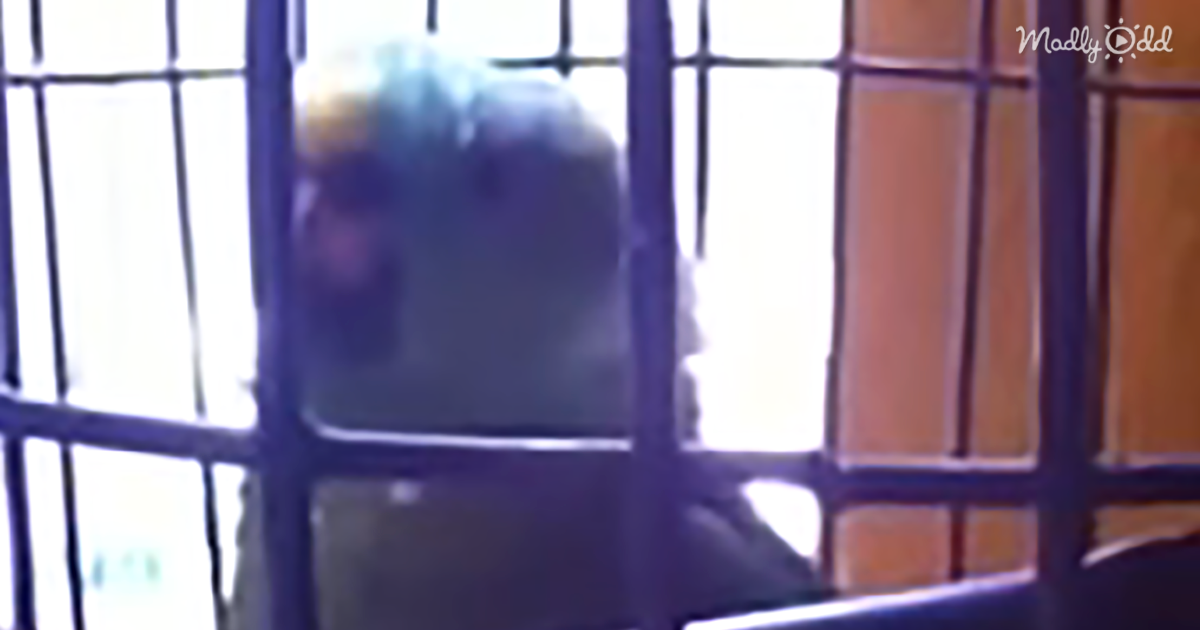 Mom heard a baby crying in the kitchen only to discover that this mischievous bird had the ability to cry just like their newborn. Fortunately for us, the astonished mother had the foresight to get the camera rolling and record this very special performance. With a little encouragement, this baby-faced feathered fiend was soon letting the world know that perhaps it was time for his bottle.

Even though we know that the parrot is making the sound of a crying baby, you cannot feel a little uneasy. Watch the video below and see for yourself how amazing his mimicry is, although I must admit, I found it a little bit spooky as well. Some things should just come from the mouths of babes, not our speech-gifted feathered friends. 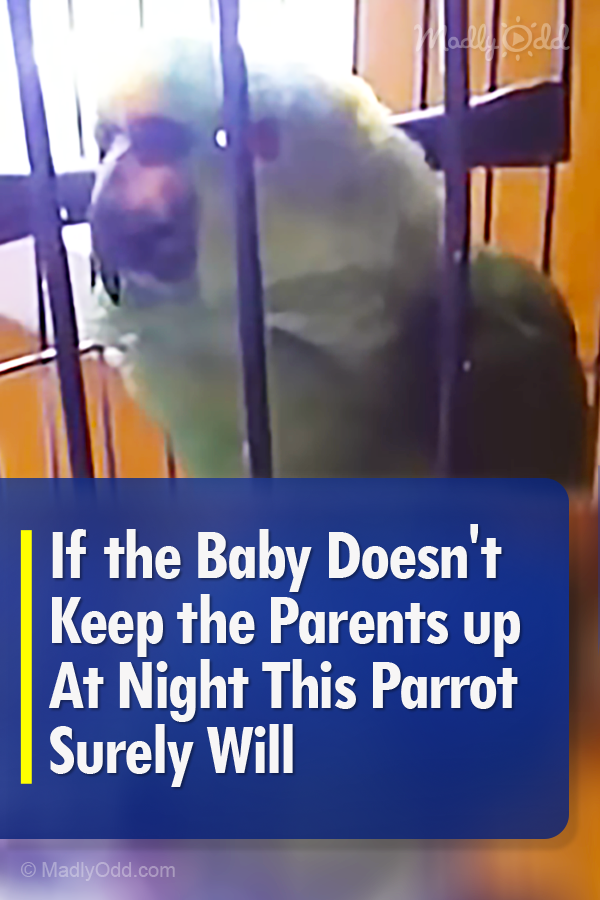