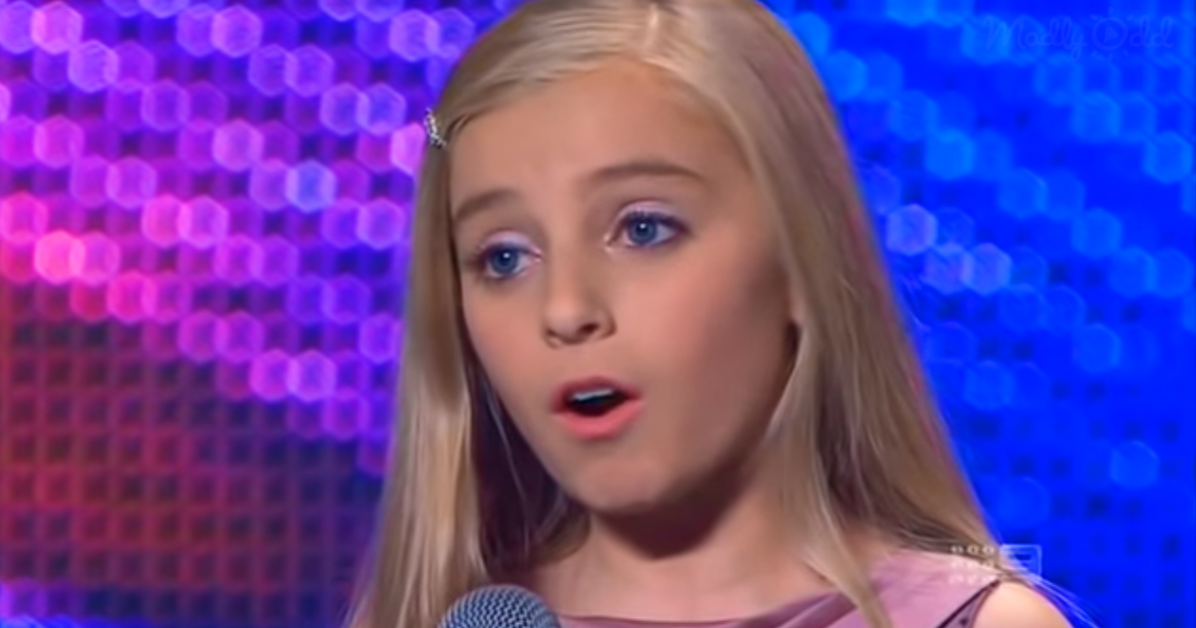 During Australia’s Got Talent, a very special thirteen-year-old girl impressed thousands by her vocal abilities.  For Paris Morgan, it has always been her dream to sing for people.  Dressed beautifully for her audition, the incredibly poised and calm young lady takes the stage to perform the Italian classical song “Nella Fantasia” — a long-standing Andrea Bocelli favorite.

As soon as she starts singing, the judges are noticeably impressed, and the crowd is visibly touched.  Quickly, her initial nerves are gone, and her true voice emerges.  No one was expecting such a mature-sounding voice to come from such a small person.  Paris was in no hurry to sing through her song; instead, she savored each phrase of the song and delivered the song with surprising professionalism. 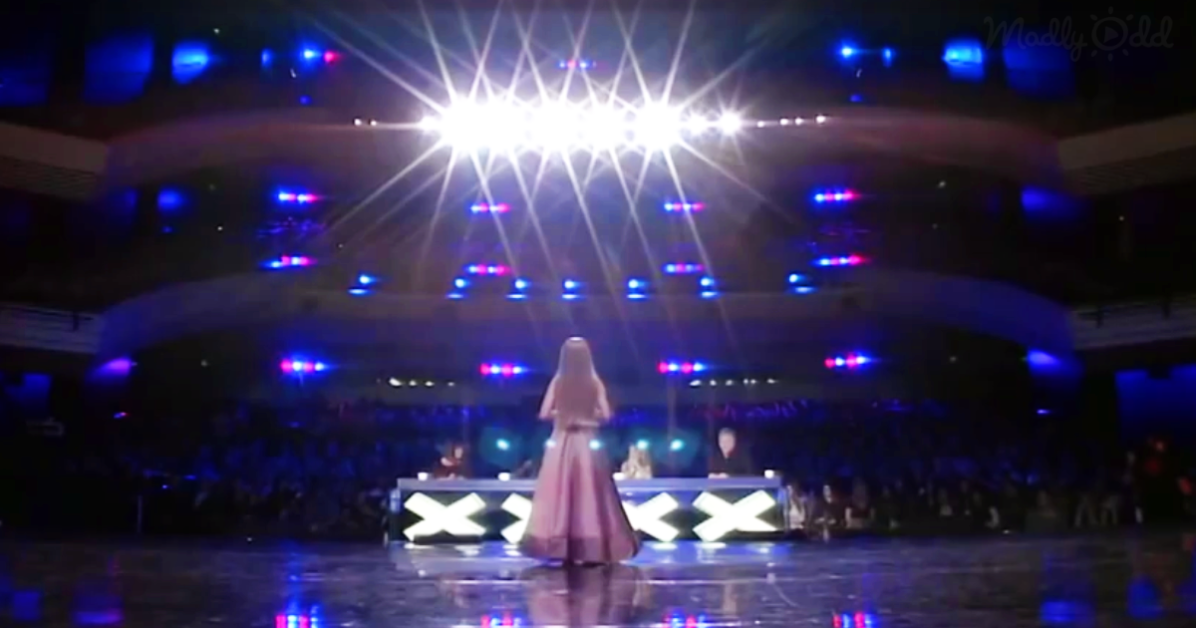 It was clear by the looks on the faces of the audience and judges that everyone was deeply touched by the teen’s performance, and she receives a standing ovation from both the crowd and the judges.

So overwhelmed by the emotions of the song and the support of the crowd before her, tears start to stream down Paris’ face.  This only endears her even more to the crowd.  One of the judges even rushes up to her on the stage, sweetly offering her his hanky.

As Paris dries her tears of joy, the judges give her their glowing feedback.  The first judge gushes, “That was graceful…You’re completely charming.”  Another judge expresses what the whole audience was feeling, “You were singing from your soul. That’s what makes you a star.”

Impressed by her mature-sounding vocals and sweet personality, Paris received a unanimous “yes” from all four judges.  The crowd and her family backstage erupt with cheers and applause.  She moves on to the next round without a problem.

What’s next for Paris? Not only has she has already been classically trained in music for half her life, she can also speak English, Italian, French, and Welsh. And this brilliant girl is just barely into her teens!  It’s going to be interesting to see what will become of this talented teen.

If you were touched by this emotional and impressive performance, please share Paris Morgan’s audition video with your friends.