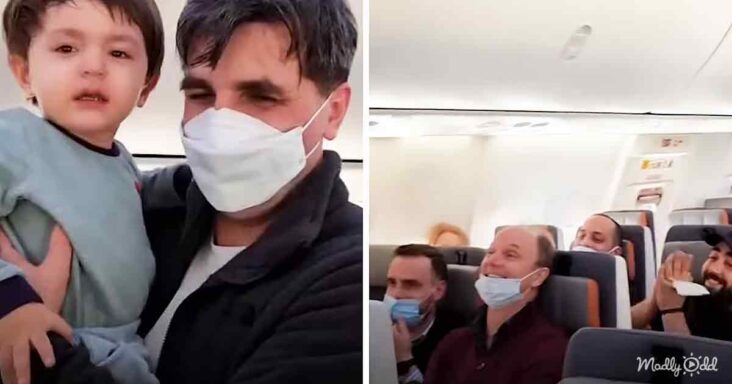 For toddlers, doing anything for the first time can be scary. Getting a haircut can seem like a nightmare. Taking a bath can be frightening for trying to figure out plumbing. 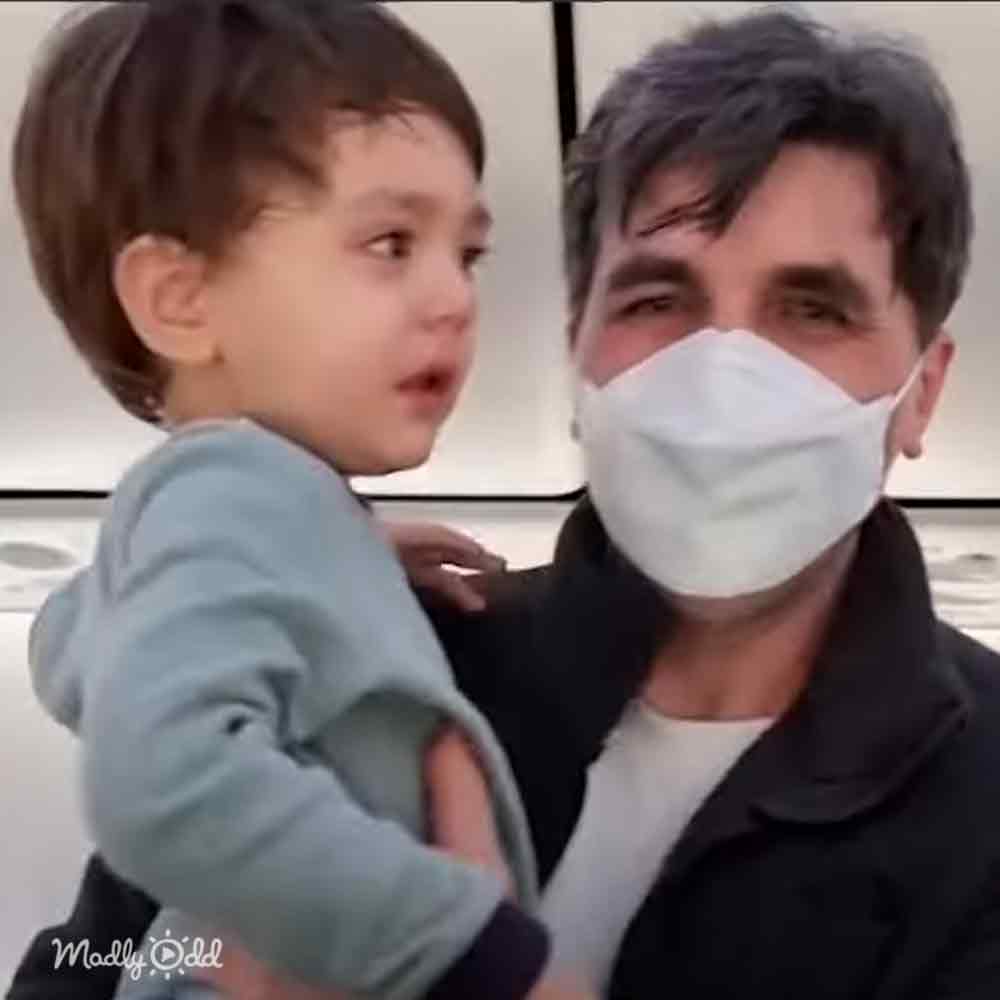 An airplane ride is no exception. Sitting in an enclosed space can be disorienting. That’s a lot for a toddler to handle.

It’s uncertain whether the toddler of this viral video has been on an airplane before. Based on his crying, it’s likely not something he’s used to too often.

There’s a reason why airplanes often associate babies with crying. Babies and toddlers constantly get easily agitated on planes. And why wouldn’t they? 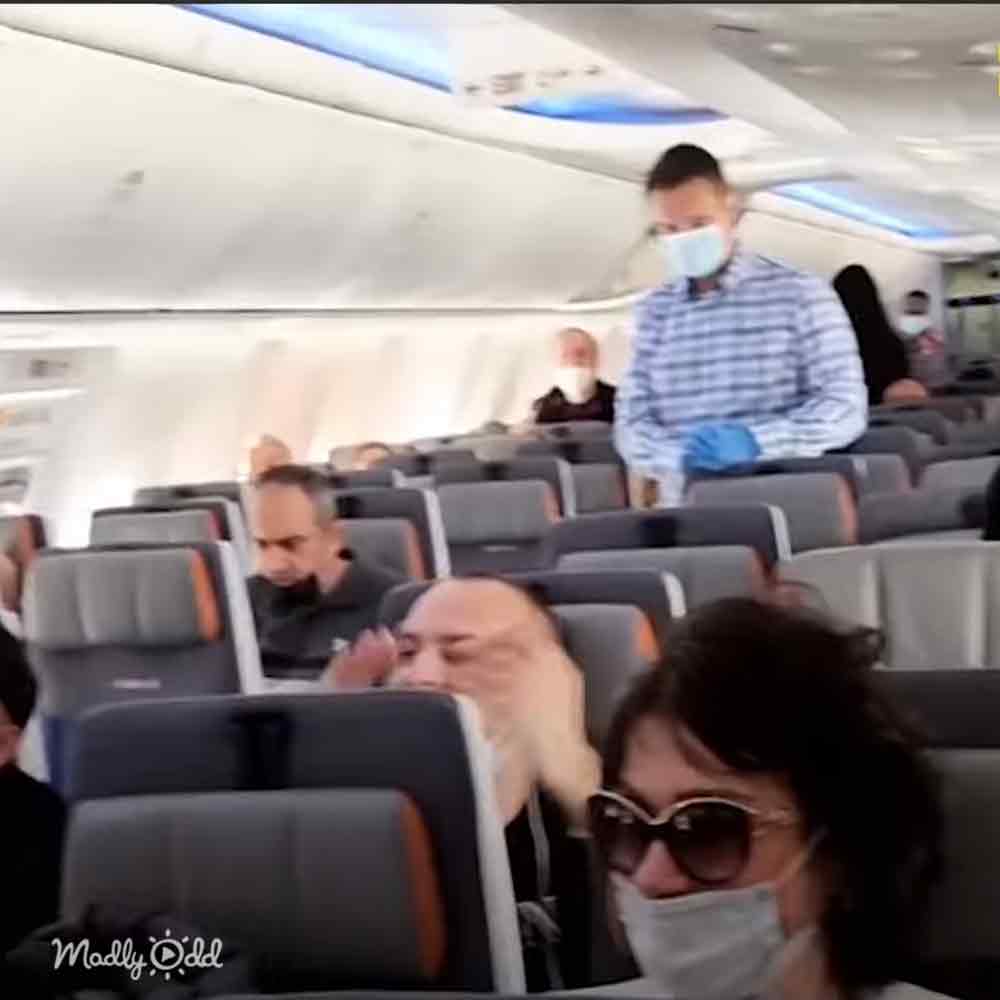 Sitting in a cramped space with others waiting hours for a destination is stressful. That’s a recipe for a temper tantrum or fearful cry.

How do you calm down a toddler on an airplane? Well, you have to find a way to distract them. Sometimes it can be a toy or snack that does the trick.

For this particular toddler, what helps calm him is the song Baby Shark. The addictive childhood song has become a favorite of the wee crowd. It’s easy enough to see why it would be so calming.

His parents sing for him, but that may not be enough. The whole plane soon joins in the song. With everybody singing along, the airplane seems a lot less unfriendly. 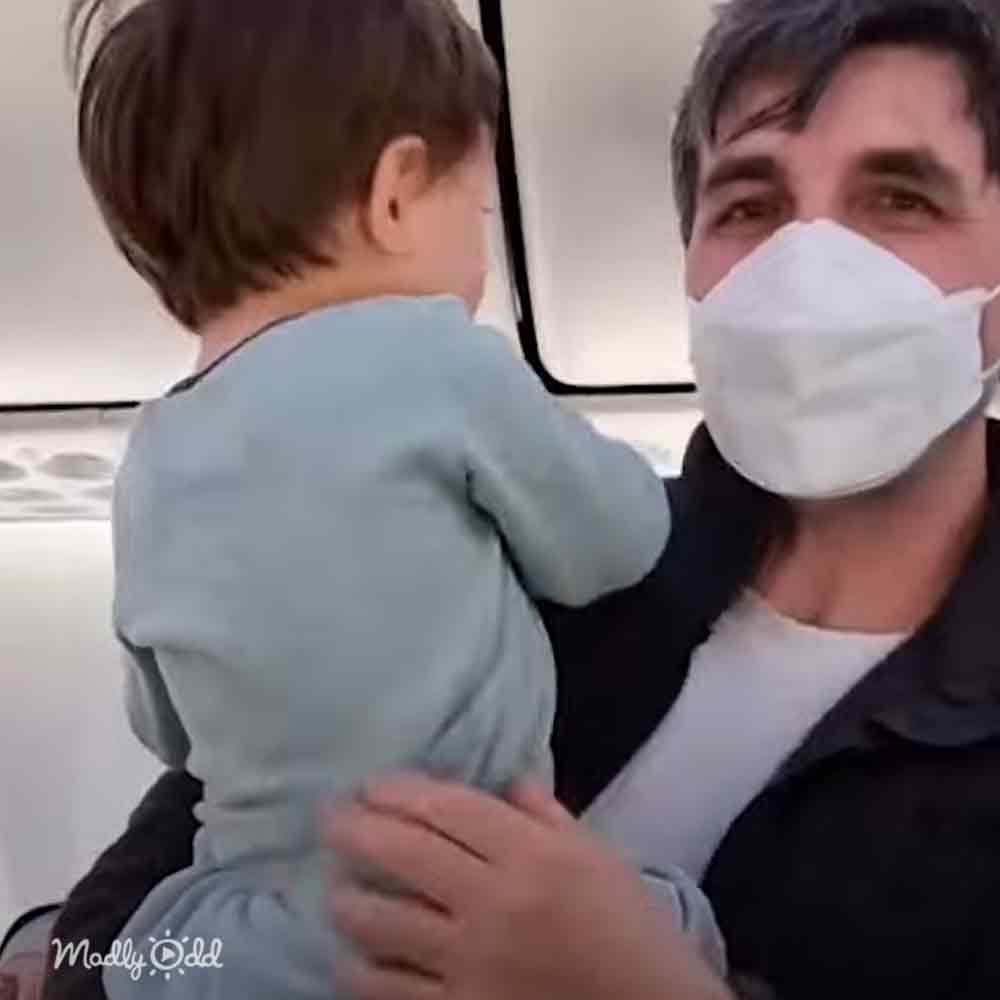 The passenger even claps along as they sing. The kid seems to calm down based on the happy song filling the interior. Hopefully, their help made the trip less scary and free of tears.

Baby Shark rose to popularity in 2016 thanks to South Korean entertainment company Pinkfong. It went on to become one of the most-watched videos on YouTube.

To this very day, the song remains catchy. The lyrics are unmistakable, whether you’re a parent or not. The viral nature of the music has made it a staple of entertainment for young kids.

Thank goodness the whole plane knew of it. It makes for an easy way to connect and calm toddlers among them. It’s also just a fun song to sing. 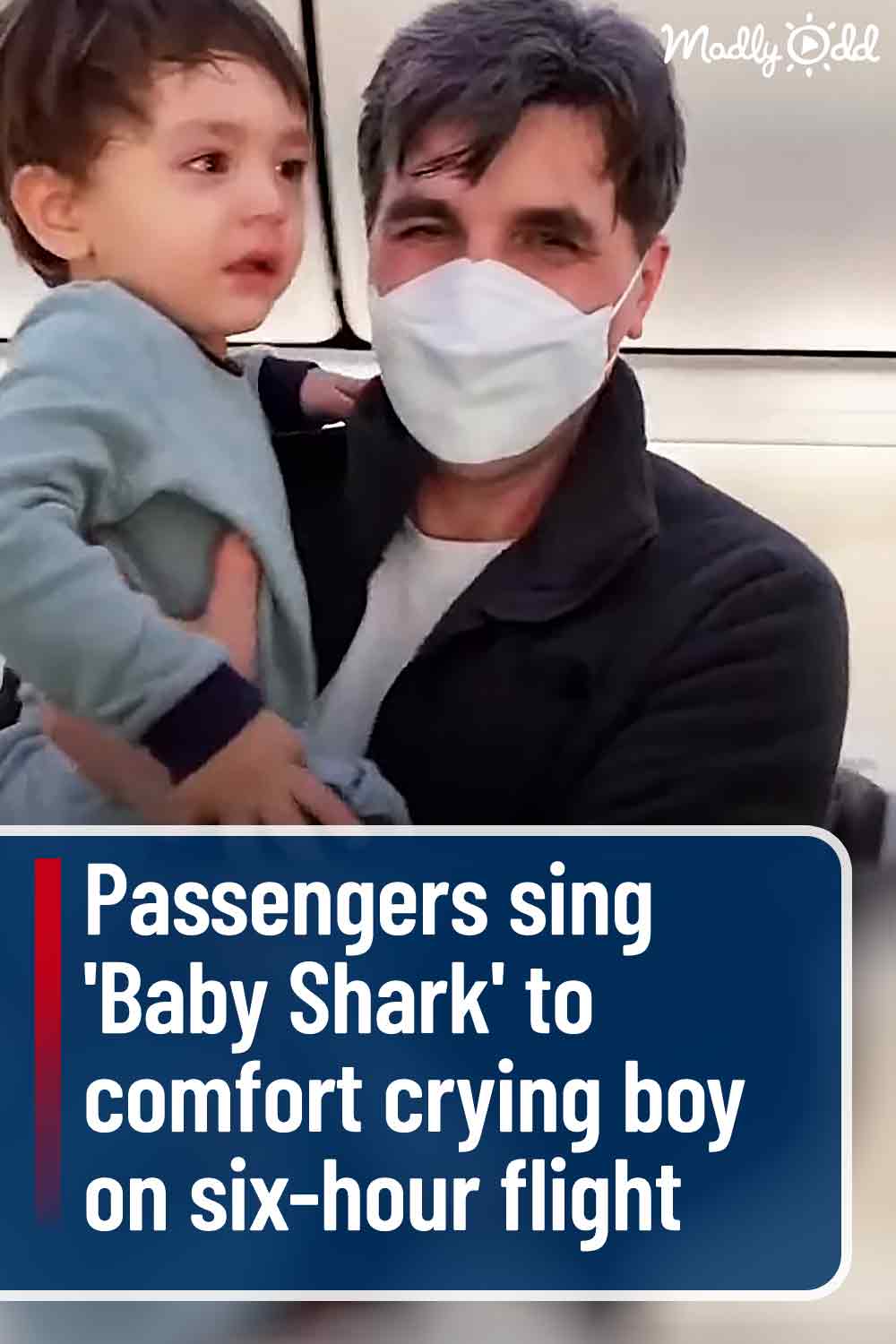