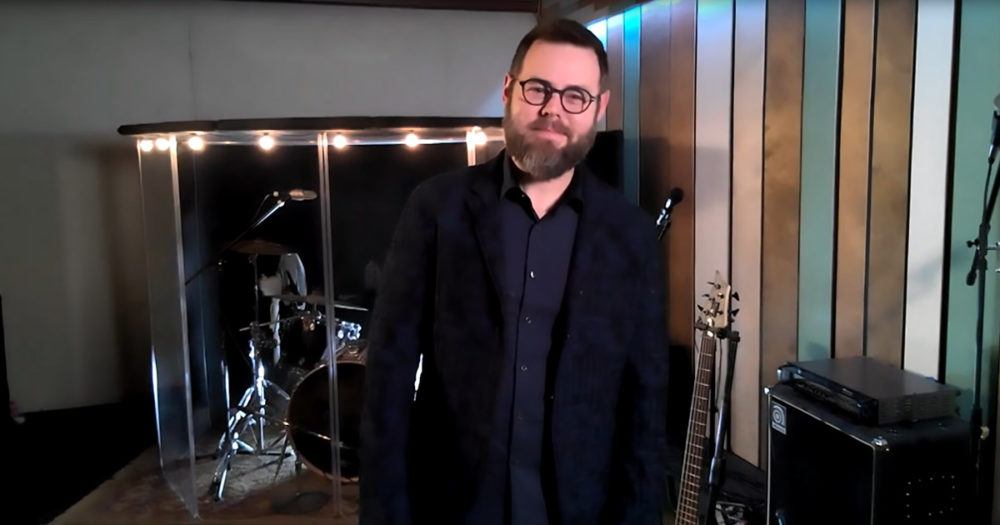 NBC’s The Voice has made many people’s dreams come true when they win the entire show. A Mississippi pastor and father of eight got to feel the thrill of winning the shows 18th season. His rendition of a MercyMe hit song left everyone in awe.

“I Can Only Imagine” is one of the Christian band MercyMe’s greatest hits. Todd Tilghman showcased his undeniable talent when he sang that song on the iconic television show. It wasn’t long before the judges were reaching for the tissues.

Tilghman is a pastor at Cornerstone Church in Meridian, Mississippi. Blake Shelton coached the loving father of eight throughout the season. His stunning performance of the classic worship song struck the heartstrings of all who were listening.

The win scored Todd a record deal and $100,000 cash. We hope to hear more of what Todd has in the future, and are patiently waiting for his debut album. We can only imagine how incredible it’s going to be.