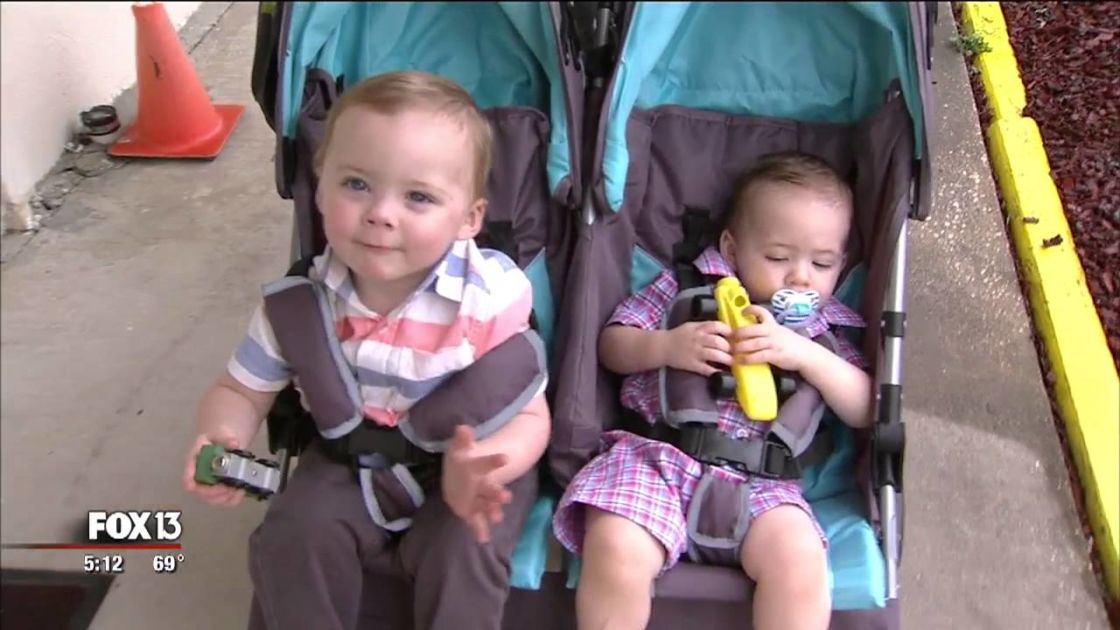 As Mark, who was part of the Metropolitan Ministries, was walking out of the building, he saw something that shocked him. Located in Pasco County, Florida, the building had an unusual deposit. Someone had left two young boys sitting on a pile of trash, wearing only their diapers and nothing else. Both being brothers, a 2-year-old, and a 7-month-old, they belonged to a homeless family who had camped out in their tent the woods nearby.

The pastor of the Refuge Church heard the story and recognized the children to be the kids of the family who regularly ate at the church’s soup kitchen. Pastor Ronnie Stewart and his wife Krystal had started Refuge Church in the area of Pasco County in Florida, which had a huge homeless population. They wanted to help out the community and partnered with Metropolitan Ministries to serve free hot meals at the church bi-weekly to the homeless. 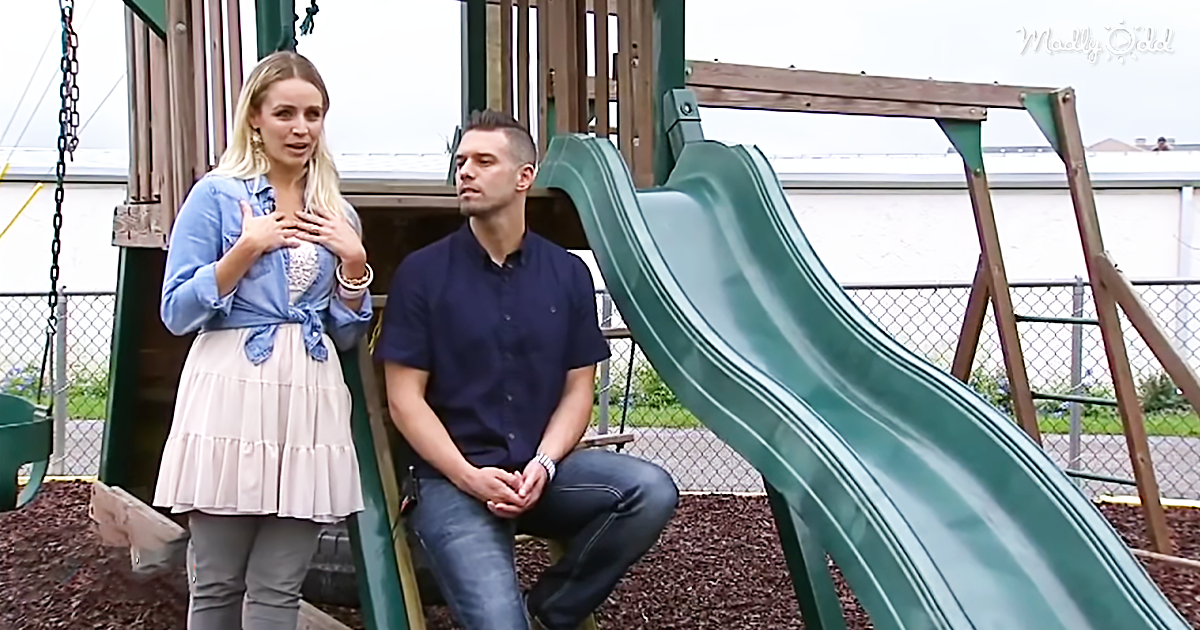 One day, they noticed a storm approaching and saw the faces of the young kids staring at them through glass doors, and their hearts melted. They knew that the parents were high, were camping out, and that the kids had been sitting in their strollers for at least 10 hours.

The pastor and his wife couldn’t imagine going home to a warm place and leaving the children to face the cold. Asking the parents’ permission, they took the boys home where they bathed them and fed them. Returning them, they never thought to see them again until next Sunday after church, and they were approached by the parents and a social worker. 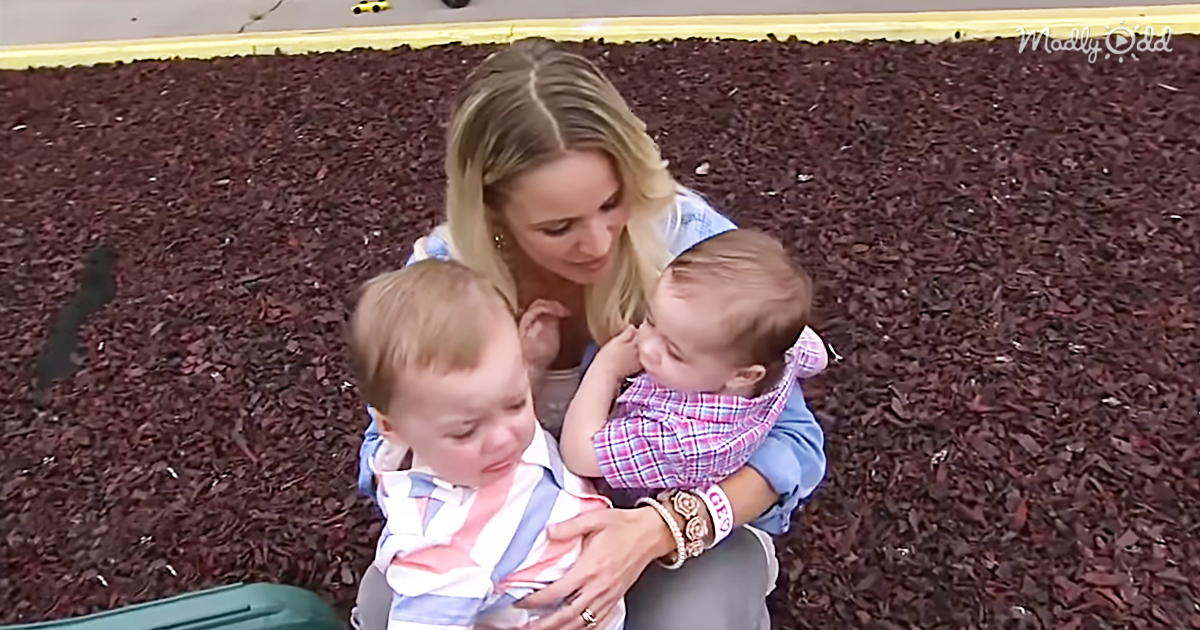 It was determined that the boys would be removed from the parents’ care immediately, and they needed to know if the couple would take the boys on for a temporary time frame. Five months later, the family is now in the process of adopting the two boys and think of this as a blessing. “We are here to meet the community’s needs, and these boys are in need.”

Just six weeks back, Krystal had a total hysterectomy done due to fighting an early cancer diagnosis and couldn’t have any more kids and looks to this as a gift from God. With advice from friends, a GoFundMe page was started to raise $10,000 to cover legal fees in the adoption process, and the amount exceeded that by $30,000.Good things happen to good people. I was really touched by this story. This inspiring story gives me faith in the goodness in the world. 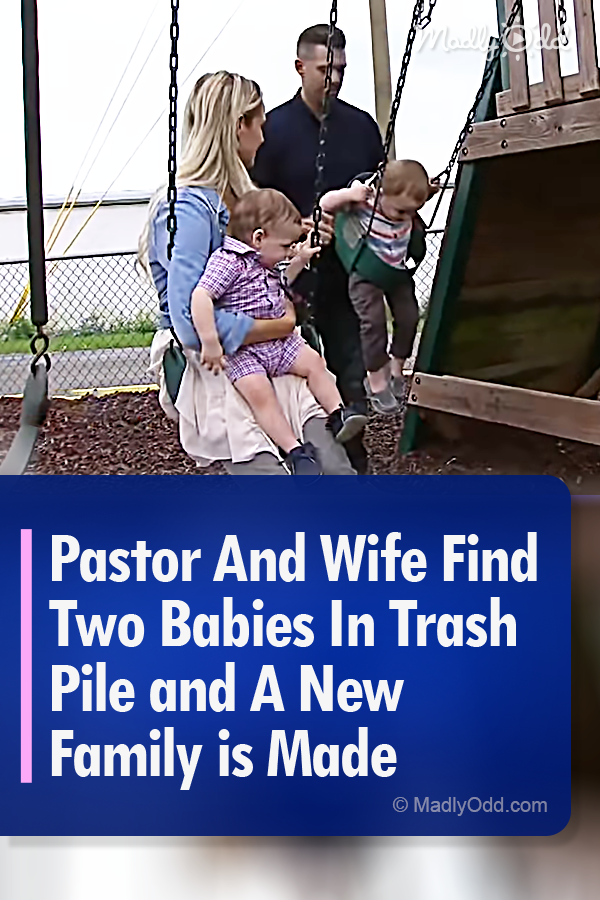