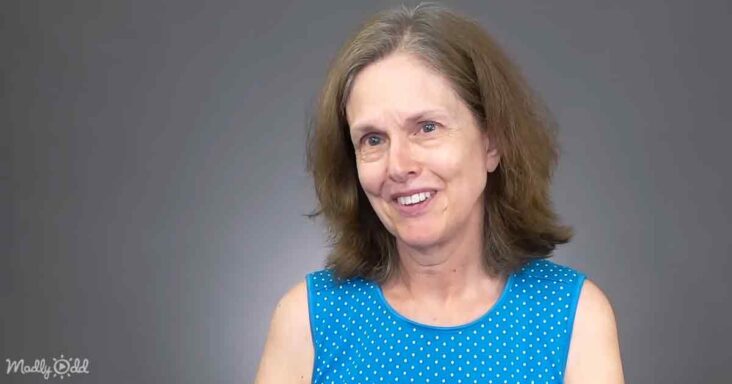 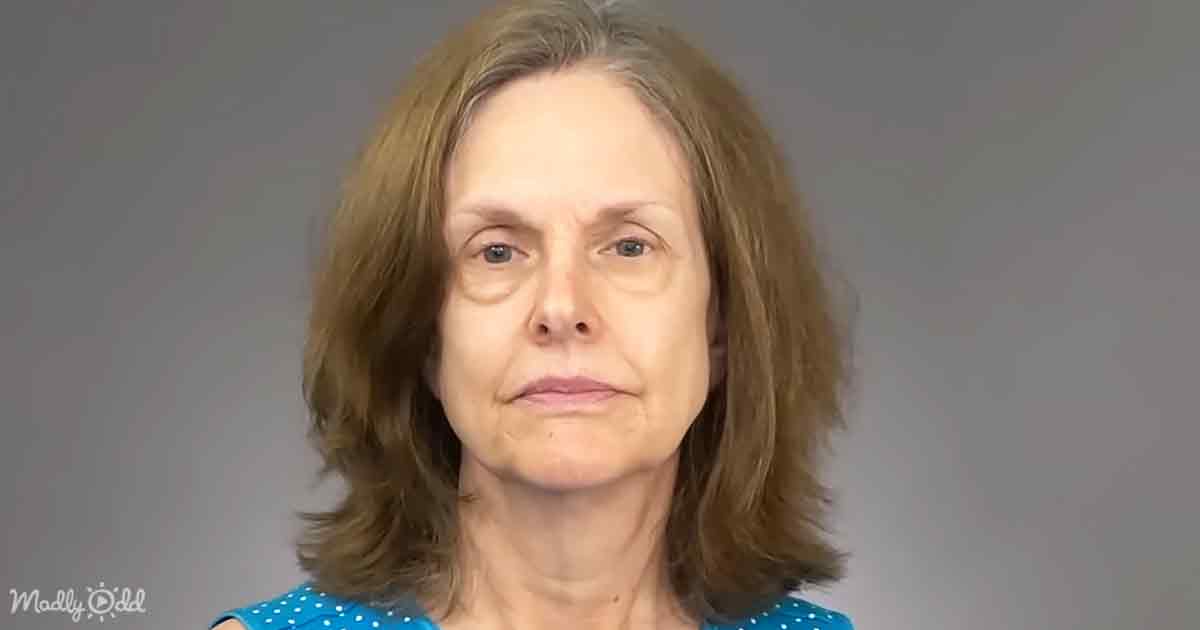 However, she wanted to uplift her looks. But before the MAKEOVERGUY team began working on her appearance, it was time for her to tell her story. She started talking about her childhood and how she felt when her dad had a massive heart attack. She spoke about her teenage years and her singing sisters.

Their singing group had traveled around churches and conventions and sang. All her childhood friends still kept in touch. Beckie knew all along that she wanted to teach music in life. She spoke about how she met her current husband while performing at her home church one day. 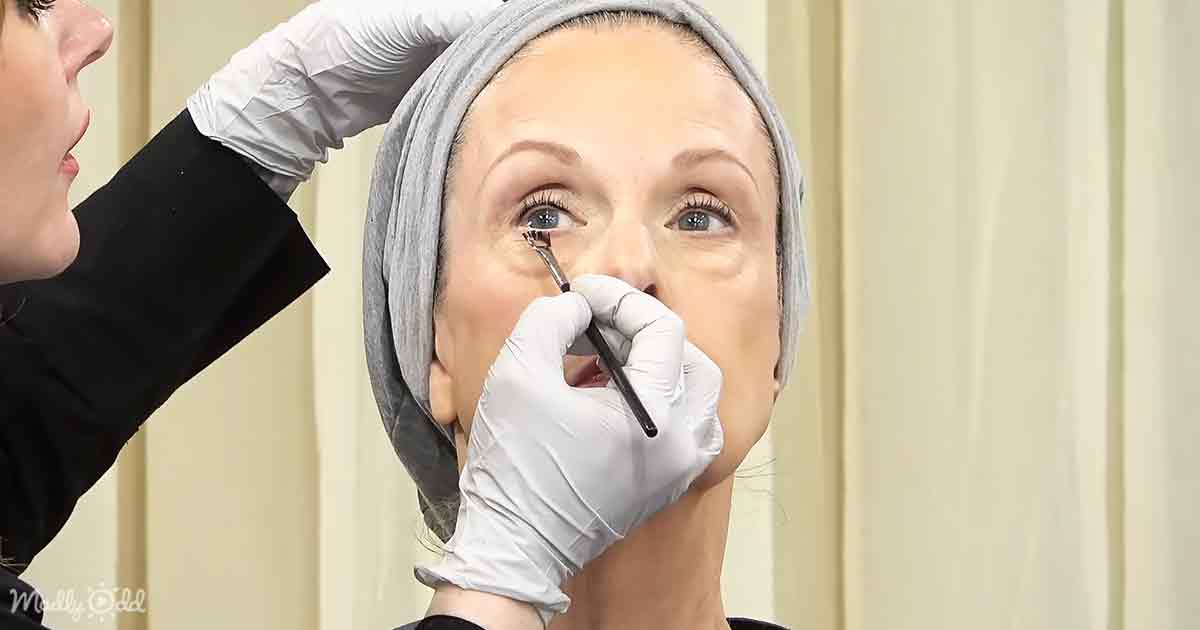 Soon it was time to analyze Beckie’s body features, starting from her vertical and horizontal measurements with a complete body analysis. The MAKEOVERGUY team was now deciding how to make Beckie look perfect by balancing her different body features.

Hopkins thought that Beckie’s jawline and the upper forehead needed a contour. Whereas for the eye, the team wanted to highlight the inner eye & eyelids. Beckie wanted a classic, polished, and well-dressed look. MAKEOVERGUY knew precisely what the lady wished for and helped her get a jaw-dropping makeover transformation. 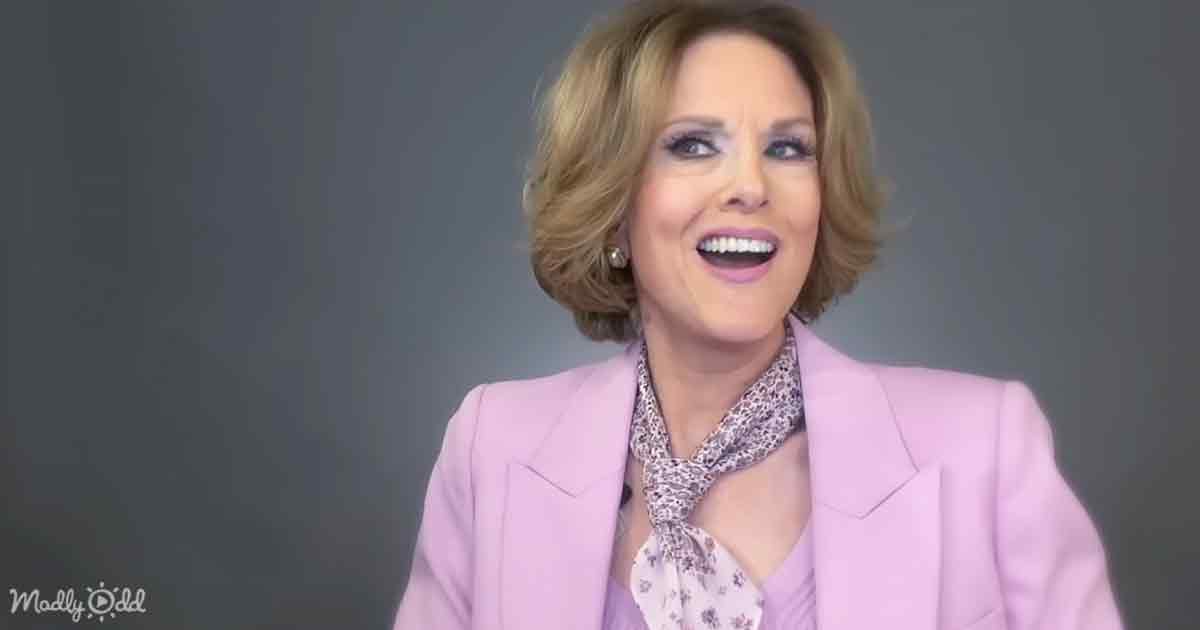 Hopkins’s mother actively participated in the makeover process and helped the lady. Hopkins’s team is the only makeover team in the world who help uplift and inspire women worldwide. After Beckie’s makeover, she felt she had transformed into a movie star. She couldn’t be happier.

As Beckie stated earlier, she always thought her life was a song. However, she felt her life had modulated to a higher key after her makeover. She loved her eye makeup, and her clothes were stunning. She told Hopkins, ‘It’s nice to be beautiful on the inside, but sometimes it’s even better if it translates to the outside.’ 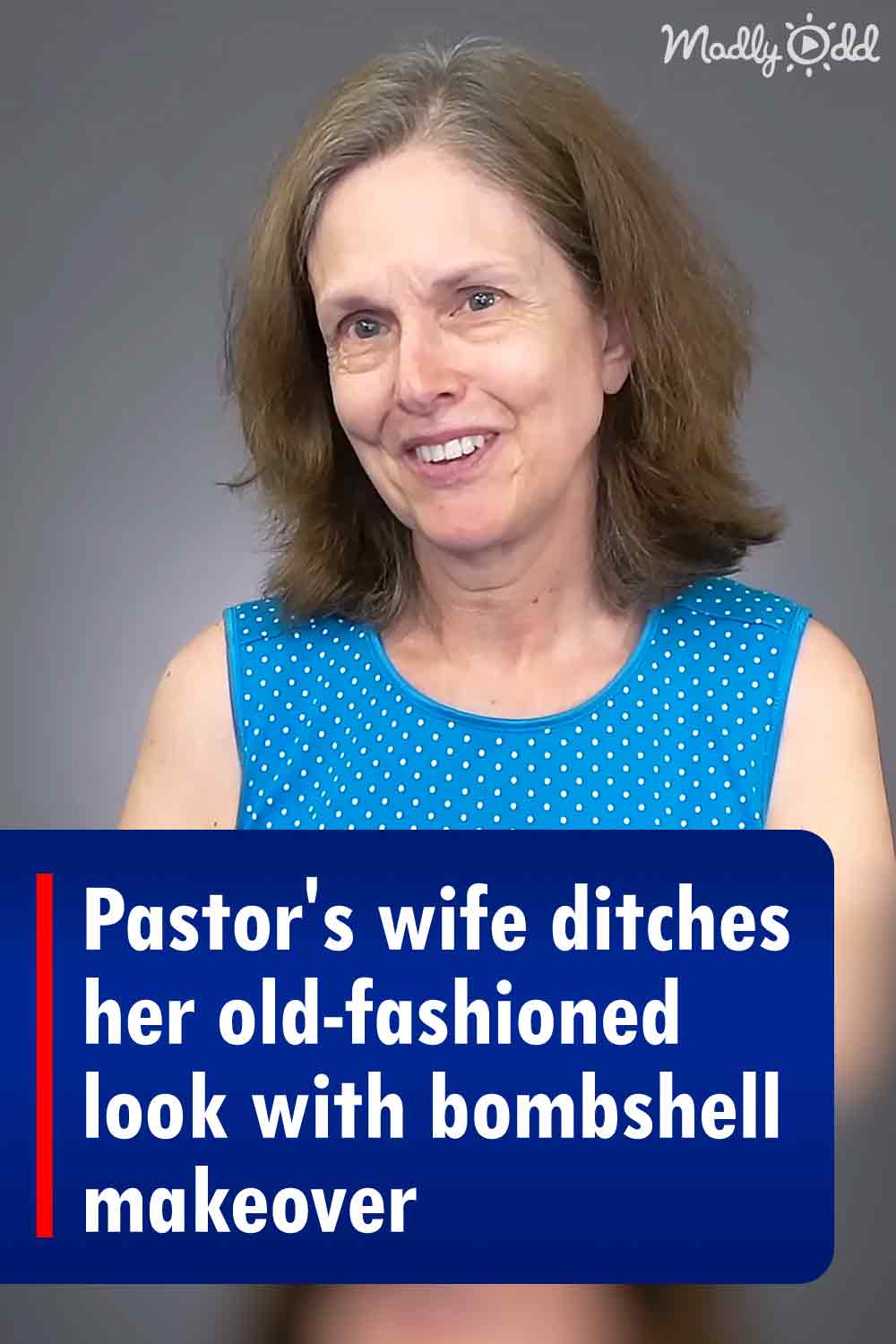