Legendary singer Pat Boone visited ‘The Ed Sullivan Show’ in 1963 to perform a patriotic song. ‘This is My Country’ was delivered by Boone with true conviction as a rousing salute to America. 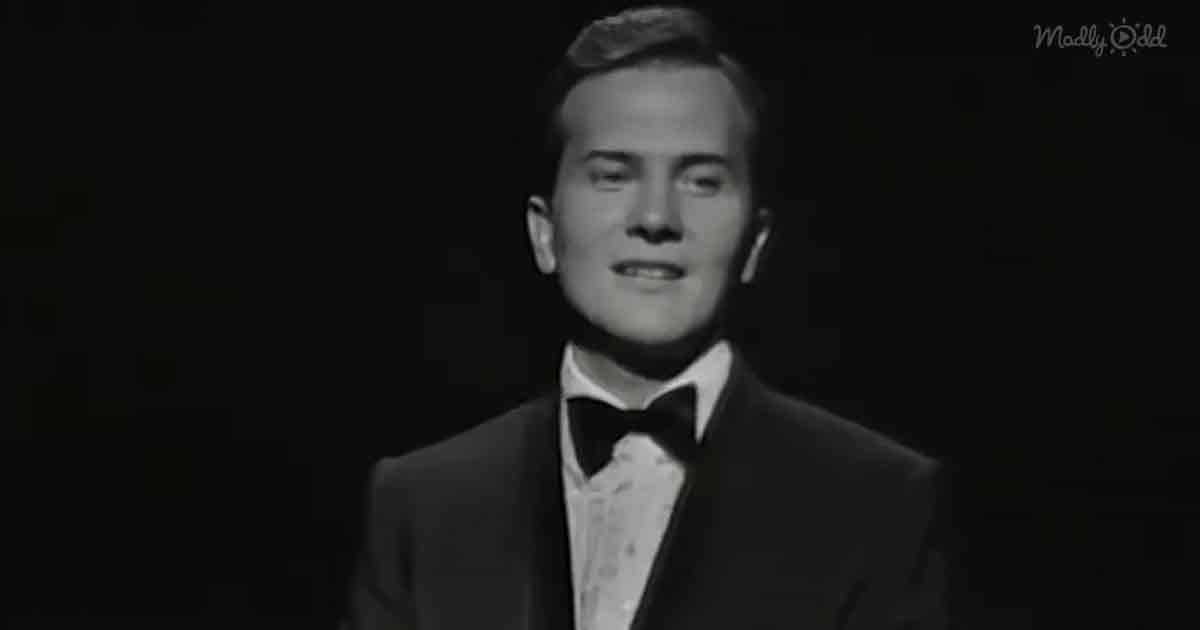 Pat is dressed in a tuxedo in the black-and-white footage. He sings along with a full orchestra, although they are not seen. There are roaring trumpet fanfares that inspire patriotism. 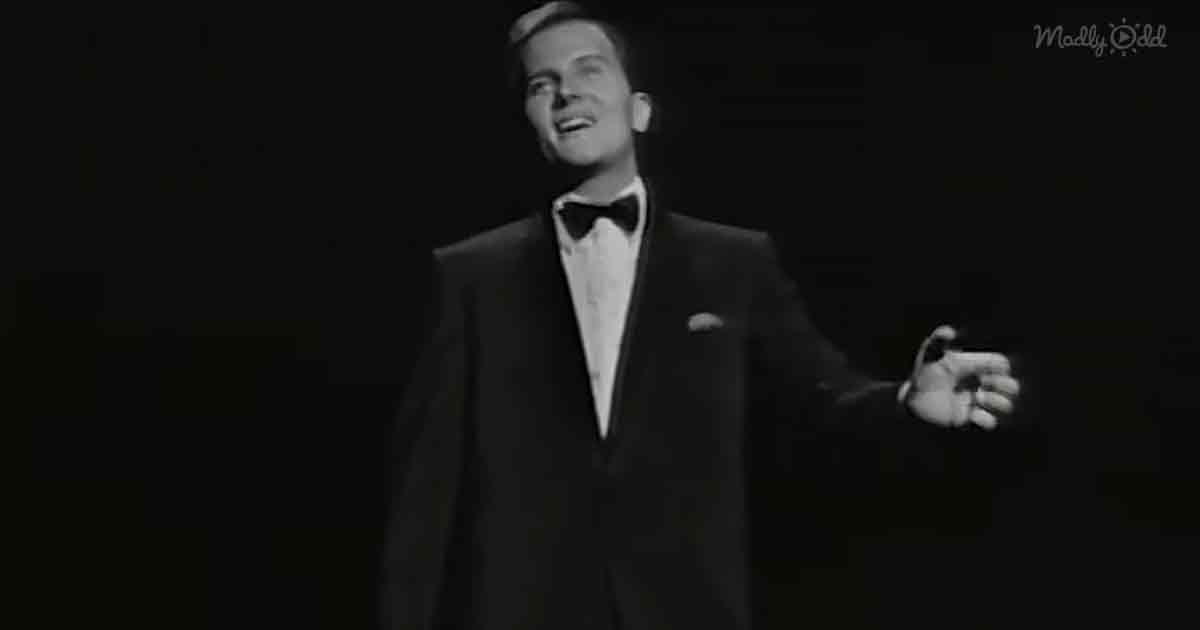 Pat Boone was a big star in the 50s, rivaling even Elvis Presley. He sold over 45 million records, had 38 Top 40 hits, and appeared in more than 12 Hollywood films. He was the second-biggest charting artist of the 50s behind Elvis.

‘This is My Country’ is an American patriotic song composed in 1940. It was first recorded by ‘Fred Waring and His Pennsylvanians’ in 1942. The music alternates between a slow section for the verses and a spirited march tempo for the chorus. 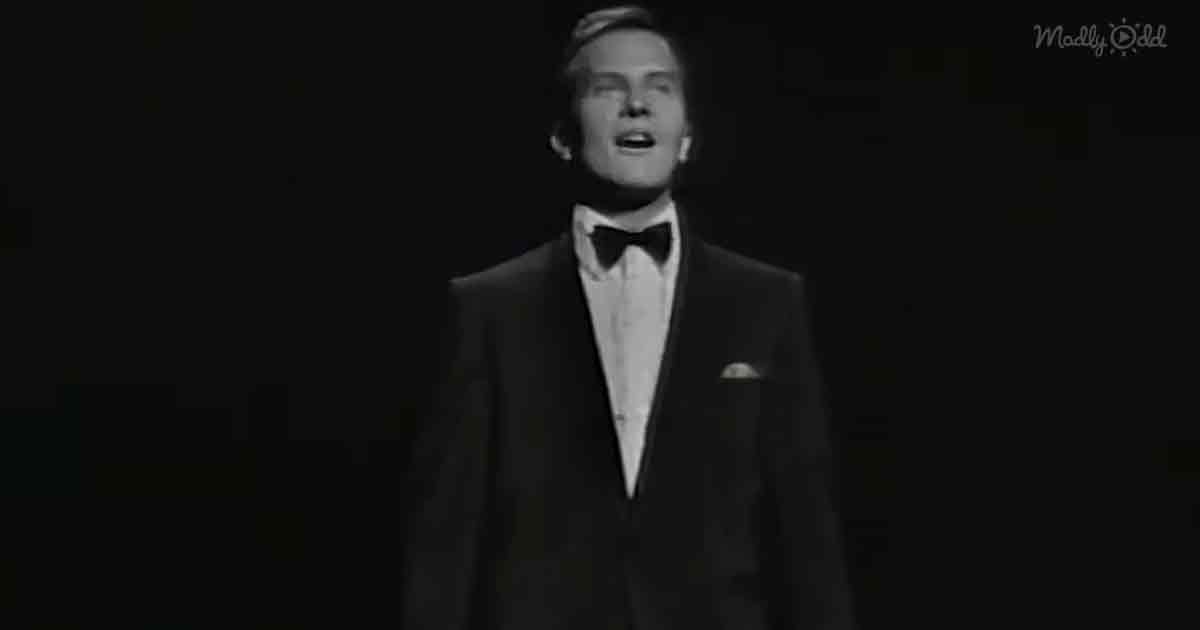 Many singers have performed the song over the years, and it was even played at the end of the Walt Disney World fireworks shows. The tune wonderfully captures a true sense of patriotism and belief in America.

Pat Boone is an American legend, and his performance of ‘This is My Country’ is a stirring rendition. There is no doubt that this song will remind you of the talent of Pat Boone and the greatness of America.