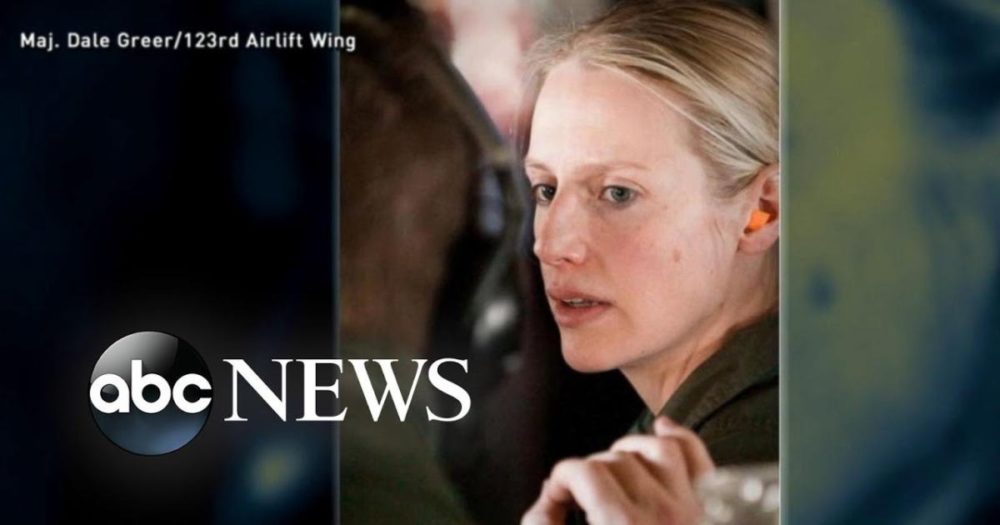 He got to listen to a disturbing conversation after his surgery was over. The doctors said some mean and nasty things which would disgust any normal person. “I’m going to mark hemorrhoids, even though we don’t see them and probably won’t,” Dr. Tiffany Ingham can be heard saying, “I’m just gonna take a shot in the dark.” One of them even called the patient a retard. The man sued the office for defamation and medical malpractice. He won and the court granted him $500,000.

Watch the story below. Do you agree with the court’s decision? Let us know in the comments. 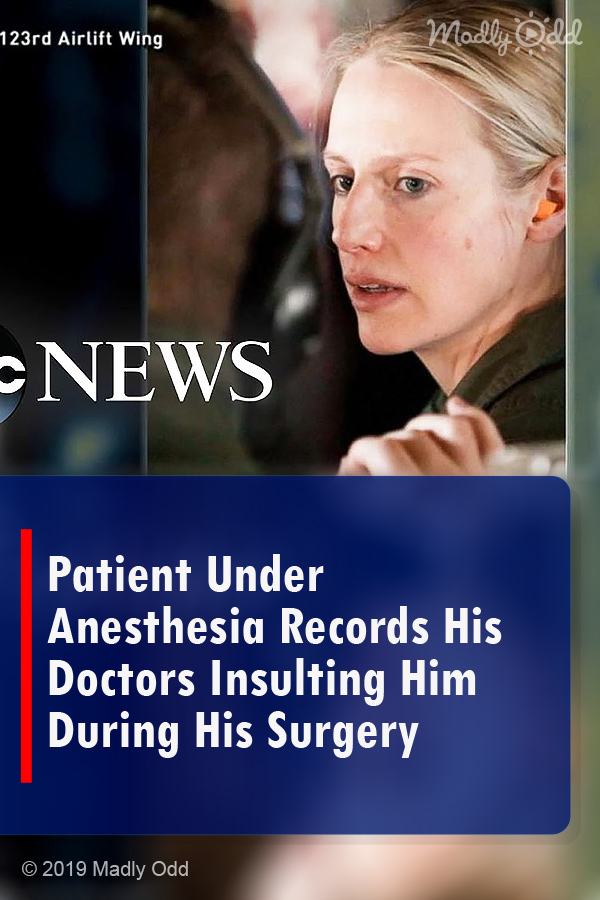