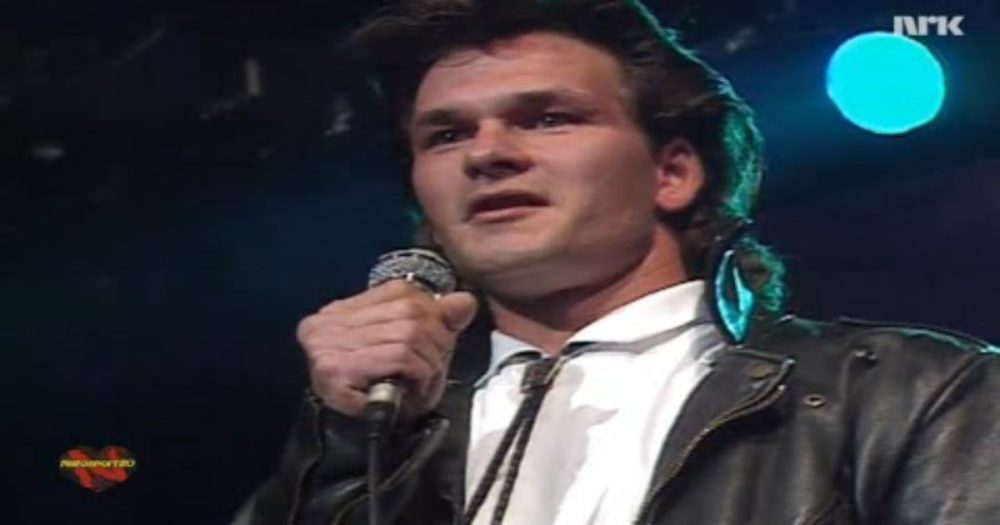 Patrick Swayze is one of the most famous names in the world. Best known for his role on “Dirty Dancing”, he has been revered for his acting skills as well as his dancing skills. But not only was he a good actor and dancer, he was also an incredible singer. The video below features one of his performances. You are going to be a fan when you see this.

Swayze went up onstage to sing “She’s Like The Wind” at Top Pop in 1987. It was conducted in Norway and he managed to do an awesome job in covering it. Before he begins, he tells an interviewer that although it was written for the movie “Dirty Dancing”, the song was actually about his wife. Even though he is no longer with us, performances like these will always remind us of him. 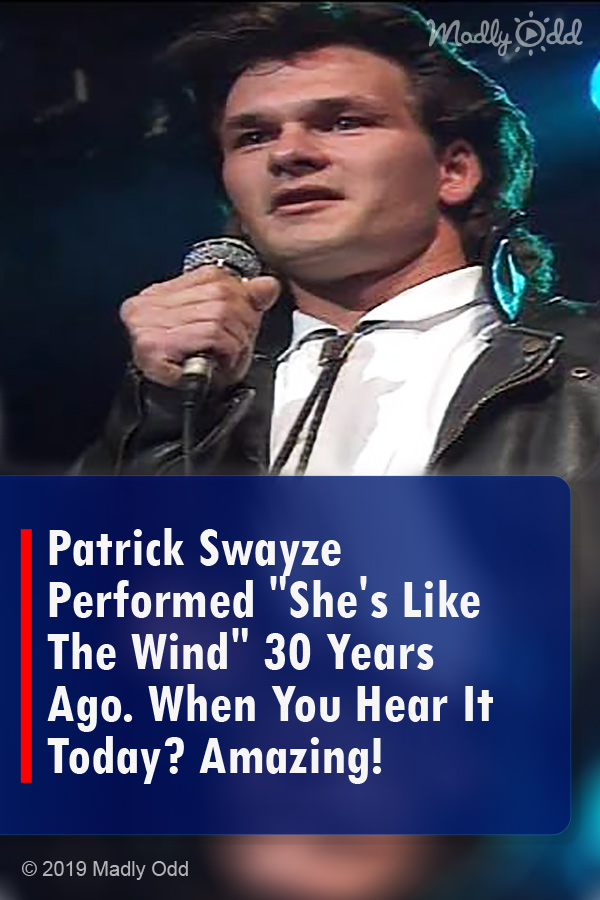