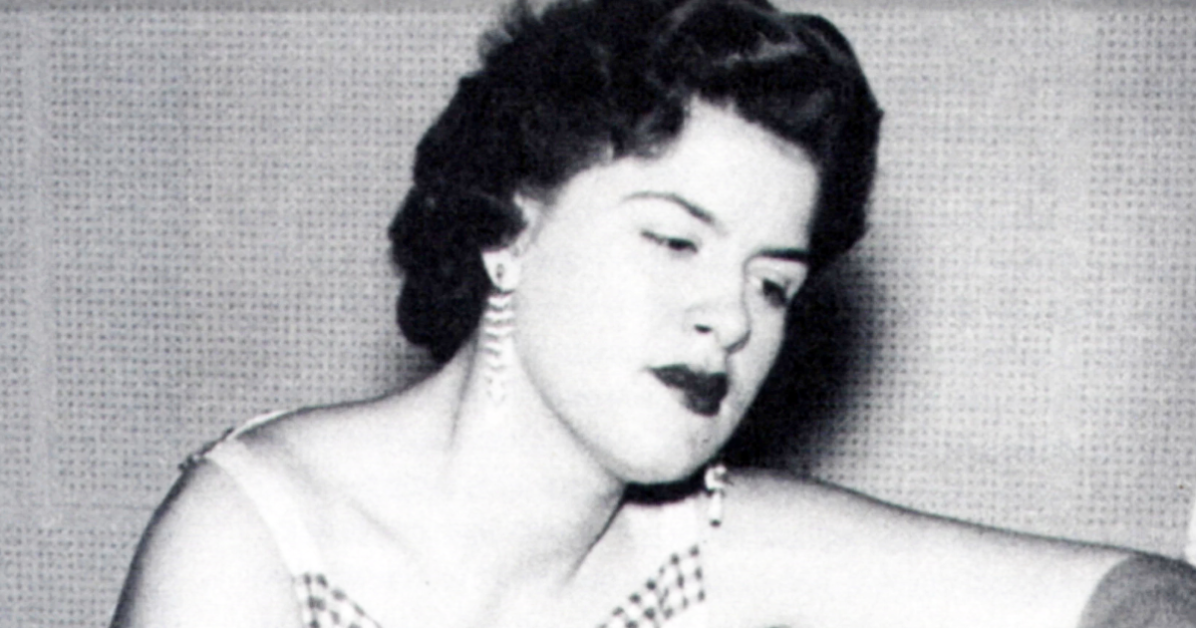 Patsy Cline was a prodigious country music singer, and part of the Nashville set during the late 1950s and early 1960s. She successfully “crossed over” to pop music. Her career would hit a lull after she became pregnant with her daughter before she made a massive comeback in 1961 that would take her to even greater heights. Se became one of the most influential and successful singers in the 20th century.

The anchor of her return to stardom in 1961 was the single “I Fall to Pieces”, and this video is Patsy Cline’s live performance of “I Fall to Pieces” on The Glenn Reeves Show on February 23, 1963, just a week and a half before her untimely death in a highly publicized plane crash. She died at age 30. Far too young. 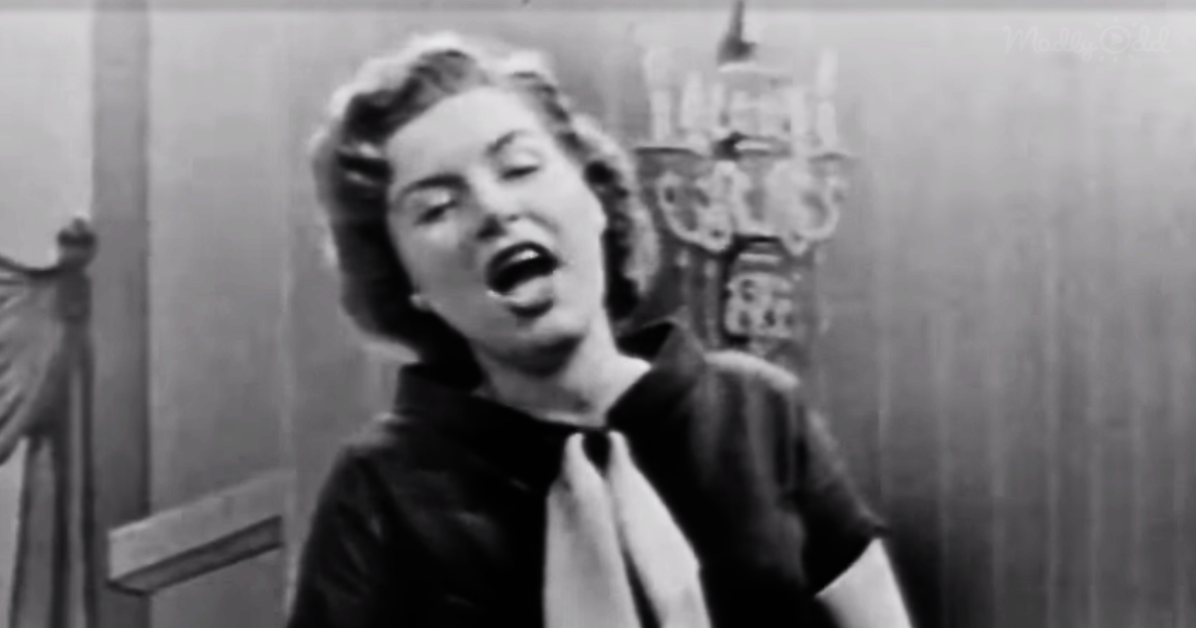 Patsy Cline’s rich and smooth vocal was on full display here. In the context of her passing at a young age, there is a sense of foreboding and treasure in this live performance that lifts it to an extraordinary height. You must experience it for yourself.

“I Fall to Pieces” is classified as a country-pop ballad. The line between a particular style of country and pop can be a thin one, especially in the past. The song would go on to become Patsy Cline’s first number 1 single on the Billboard Country Singles chart.

One music video is nowhere representative of Patsy Cline. If you are not too familiar with this artist, you really must check out her other hits. Watch her music video of “Sweet Dreams” on YouTube, and you will agree that she was capable of looking like a modern movie starlet! Her best song, in my opinion, is “Crazy,” and it’s not just because I’m crazy. 😉

This video below is from “The Glenn Reeves Show” on February 23rd, 1963. She died in a plane crash just two weeks after this video (film) was recorded. That is true singing and talent. Not a reality show or contest. Just pure voice and God-given talent. One of the best voices ever.

Care to share your favorite Patsy Cline song or moment? We’d love to hear your thoughts 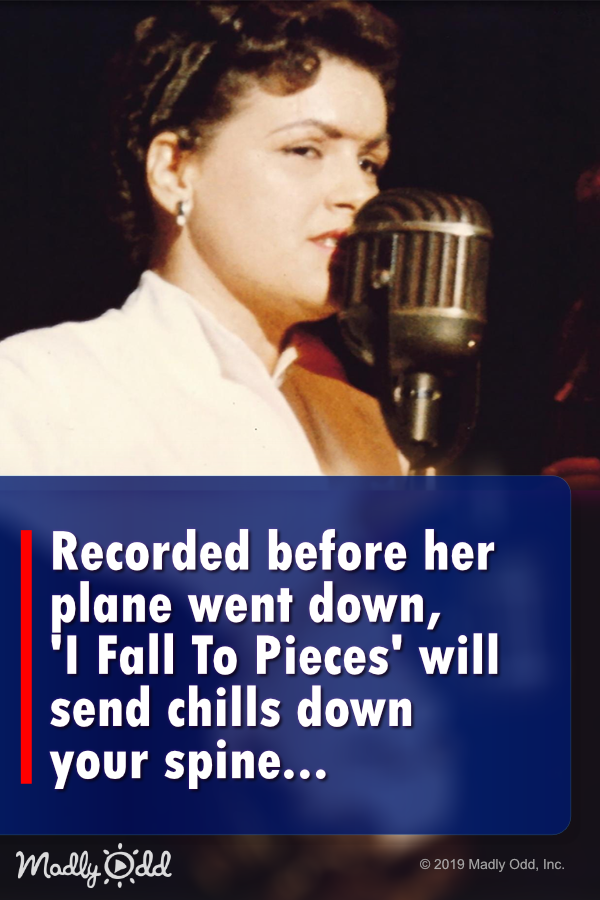