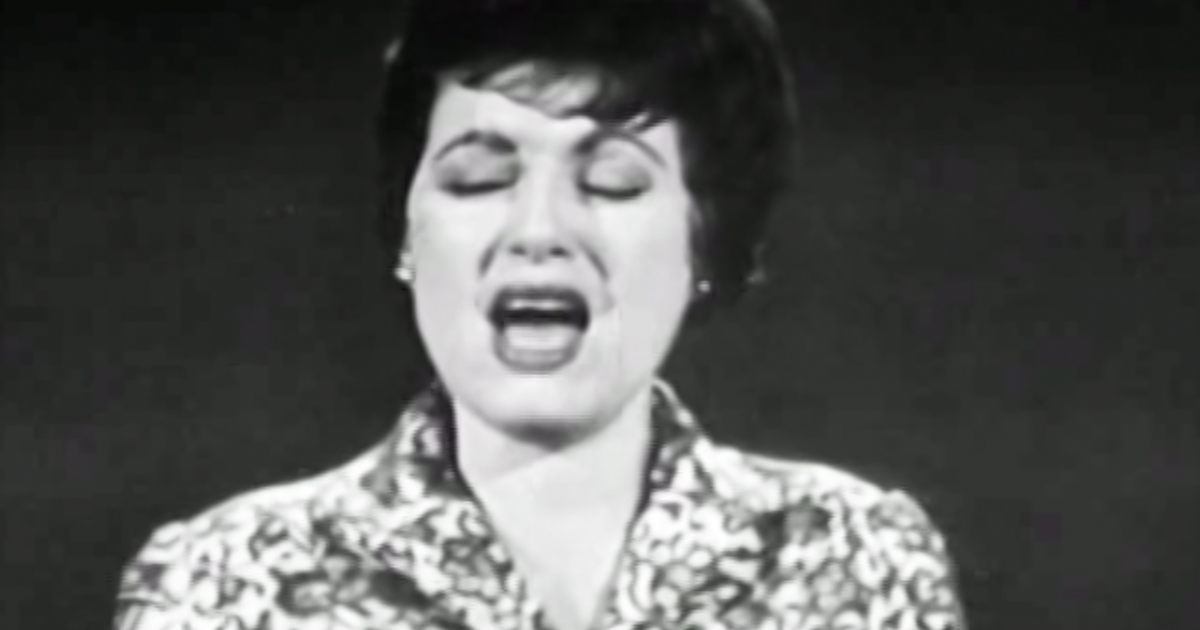 Remembering back to those great times where we made such monumental changes to our social structure can be quite a trip. You almost look back in disbelief that it took us so long to catch up with the rest of the world.

The ’60s were a time of amazing talents, scientific, social, and economic breakthrough, as we moved forward together as a whole. We had films and theatre brimming with talent and their ideas of commentary on what was going on around them, and even some predictions of where we might be. 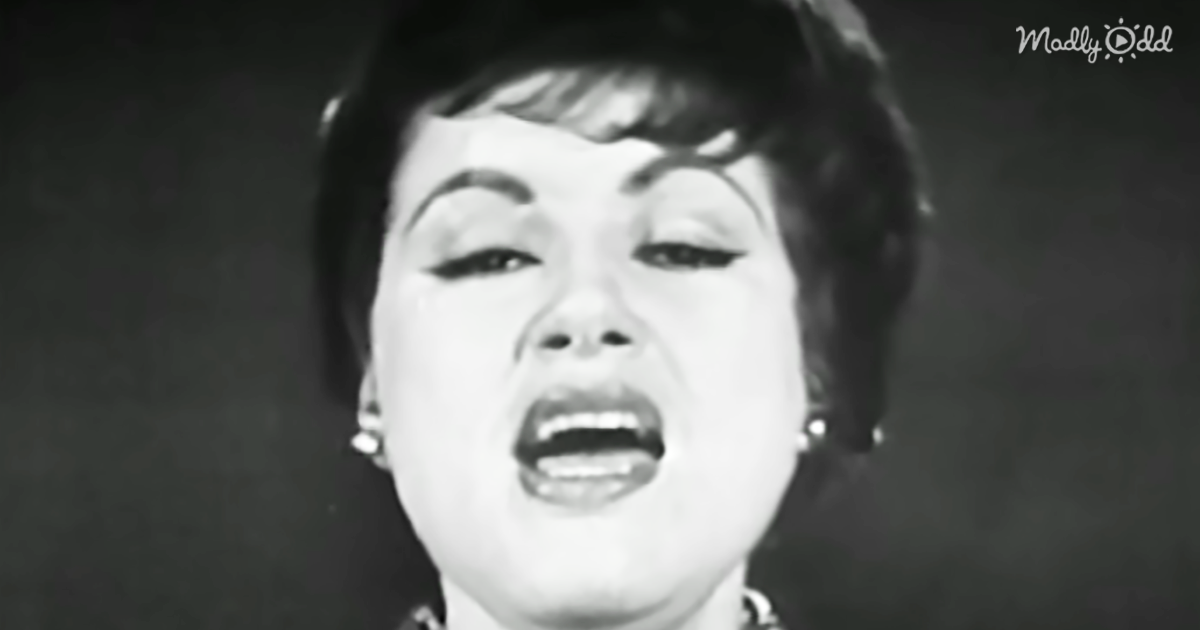 The film industry astonished us, as we looked on in wonder and amazement all of the different talents and horrifying scare films of the time. We had Dr. Strangelove, The Birds, The Jungle Book, Lawrence of Arabia, Mary Poppins, The Sound Of Music, Psycho, and West Side Story that brought some of the seemingly drab parts of our life a brand new splendor that we couldn’t soon forget.

With the film industry blowing our minds, there was a change to the automotive industry, as we aimed for more functionality and less showing off. While in the cars of the ’60s there was the invention of 8-track and soon after cassettes. We could listen to the radio or even some of our most favorite songs over and over again in the comfort of our vehicles.

Patsy Cline was one who almost always had a song on the radio. Her music is legendary, and still today, many youths know her songs. She had a distinctive style that was extraordinary. 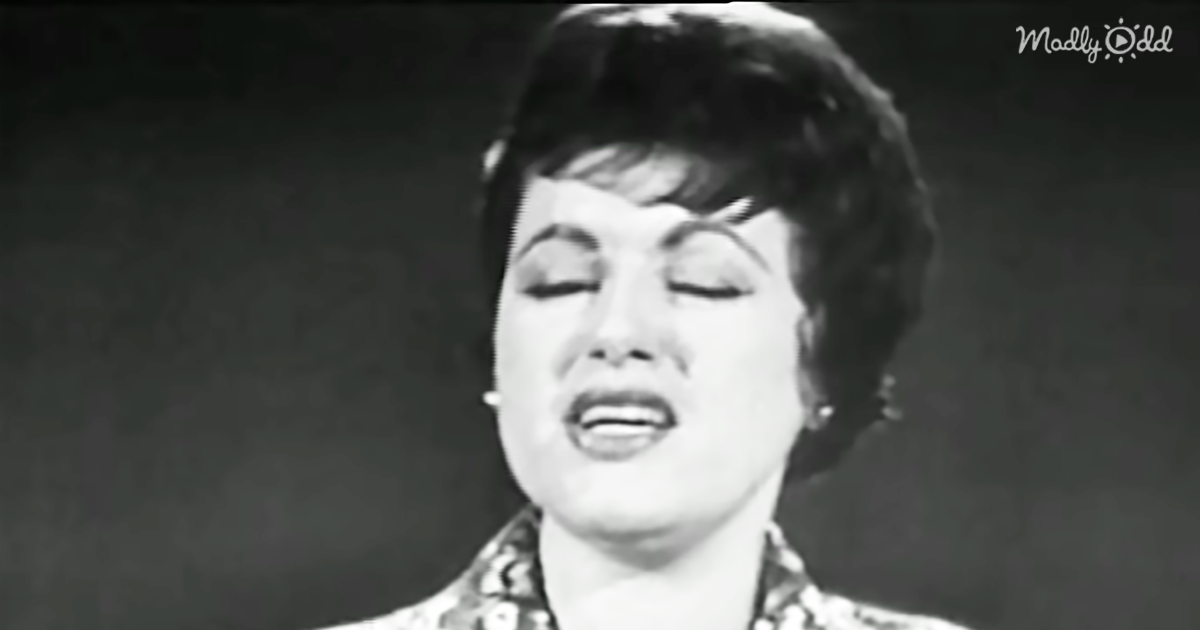 As Patsy’s career continued on the upward incline that someone whose voice is as golden as that only deserves, we heard many of her timeless classics that many have covered, but none were able to capture the same splendor that she held deep within her heart. As we look back at the classics with such fond remembrance, it’s hard to think that compared to this new generation of music, these classics didn’t stay on the radios.

When you hear, Patsy’s tried and true song, “I Fall To Pieces,” I’m sure you’ll remember where you were when you first got the chance to listen to this angel’s voice for the very first time. I remember fondly where I was the first time I got to hear Patty’s signature voice and will remember until the very end how her voice touched parts of my soul.