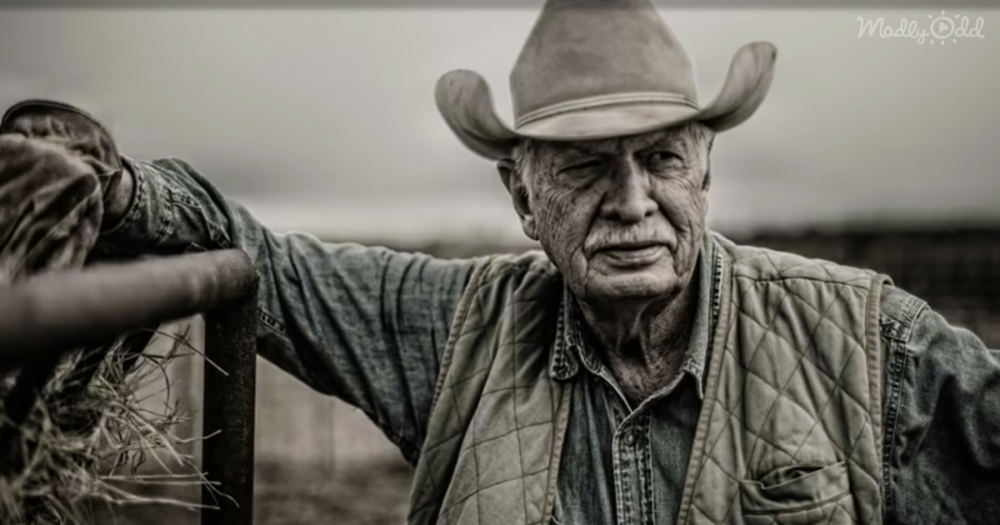 “Perhaps you remember the time when Ram Trucks called on the voice of legendary broadcaster, Paul Harvey, to sing the praises of American farmers.

Their video has surprisingly sparse production. It is just Harvey’s voice, sounding as if he were addressing a small town church congregation from the pulpit. There is a vintage quality to the audio which Ram must have chosen not to edit out in order to preserve the clip’s authenticity.

Farmers have long been a lynchpin of America’s economy. Buying, selling, and trading of food makes up a huge sector of commerce. And, of course, nobody else can do their jobs very well if the farmers are not producing and distributing. 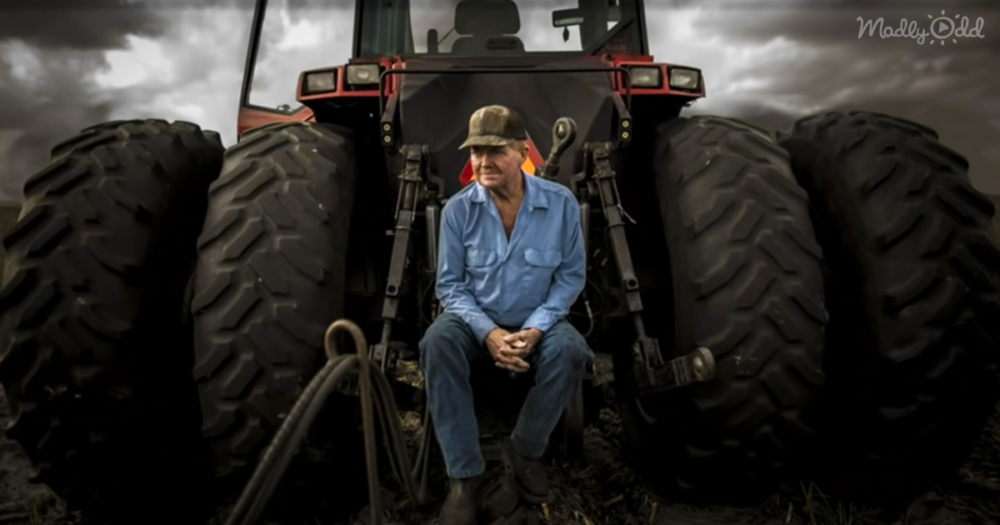 Besides Harvey’s voice, this commercial is two minutes of still photographs. Each photo shows a farmer at work or rest. These are not actors playing farmers, or farm workers who agreed to be made over for the commercial. No credits are given for the pictures, but they look like they could have come from a shoebox full of 35MM prints, kept under a family matriarch’s bed for decades.

There are also photos of farms and land. Overhead shots of fields, a rural wooden church, the sun setting behind a farmhouse, waves of crops with a cluster of silos in the background. It gives the commercial a sweeping, epic feel, which is an impressive feat for something that only lasts two minutes.

There is one photo of a small American flag, behind a window, safe from the wind and rain. Ram has used patriotism to advertise its trucks many times. “Guts, Glory, Ram” is itself a celebration of the spirit of American explorations. Many Super Bowl fans, too, attach a great deal of meaning to the flag, making this, too, a shrewd decision.

And, of course, there are a few pictures of Ram trucks. A man unloads hay from a truck bed. Cows surround a muddy black truck in a pasture. These images are cut with shots of praying hands, a family sitting down to dinner, a grizzled farmer leaning against a church pew. Ram trucks are as important to being an American as faith and family are.

Running through and connecting all these images are the words of Paul Harvey. He performs ‘So, God Made a Farmer,’ a piece he originally wrote for the 1978 Future Farmers of American convention. It reads like scripture, explaining that God made farmers on the eighth day, after the seven days of the Biblical creation story.

God needed farmers to be caretakers of his creation. In one stanza, Harvey reads: God said, “”I need somebody strong enough to clear trees and heave bales, yet gentle enough to yean lambs and wean pigs and tend the pink-comb pullets, who will stop his mower for an hour to splint the leg of a meadowlark.””

The poem sets farmers up as people who will work impossibly long hours, never stopping because of fatigue or soreness, and who will still find the energy to take care of their families and tend to community matters. It is a moving tribute to the men and women who keep others supplied with food.

Like farmers and Ram trucks, too, Paul Harvey is tied to what it means to be an American, for many listeners. The coming together of the three institutions makes for a stirring and effective message. Please watch and share this with your friends in honor and appreciation of all farmers.” 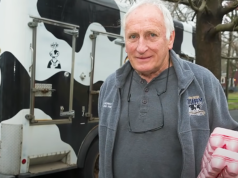 The Milkman Is Back: The Return of An American Tradition 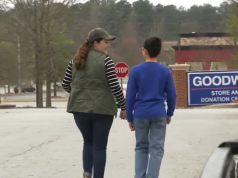 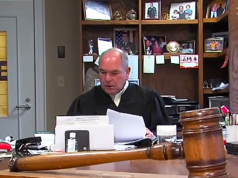 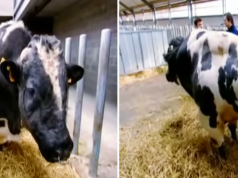 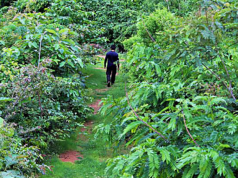