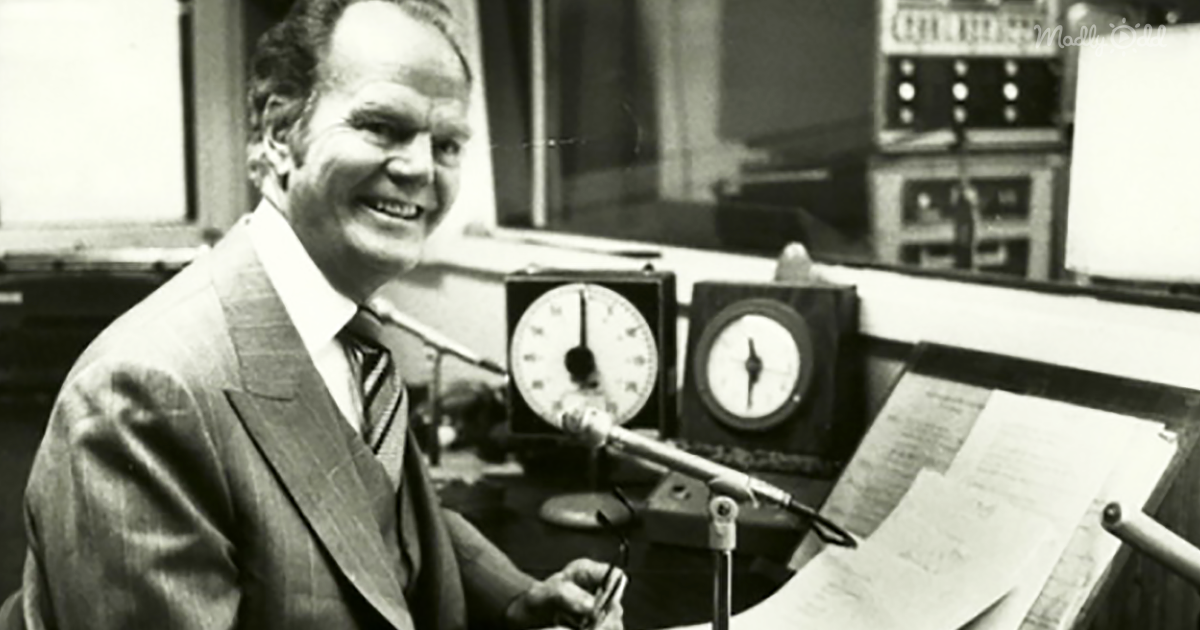 When you look back in time, it’s not often that current times are how you predicted they would be. The same can’t be said for Paul Harvey, iconic radio personnel, who accurately predicted how the future of the world would look like from 1964 to now.

Harvey predicted that the rich would be full of greed, that a large majority of the population would be tranquilized with drugs and alcohol, that single nations would be at war with themselves, and that diseases with no cures would plague the population.

Though these may seem harsh, they can both symbolically and literally be applied to the state of the world today. Greed is larger than ever, and so are issues with addiction, war, and disease. As Harvey points out, the idea of the devil is everywhere nowadays.

Paul Harvey had something going for himself when he expressed his thoughts about the state of the future of the world. Unfortunately, he was spot on. This teaches us that if we see something heading in a negative direction, it’s our job to fix it before it can get any worse. 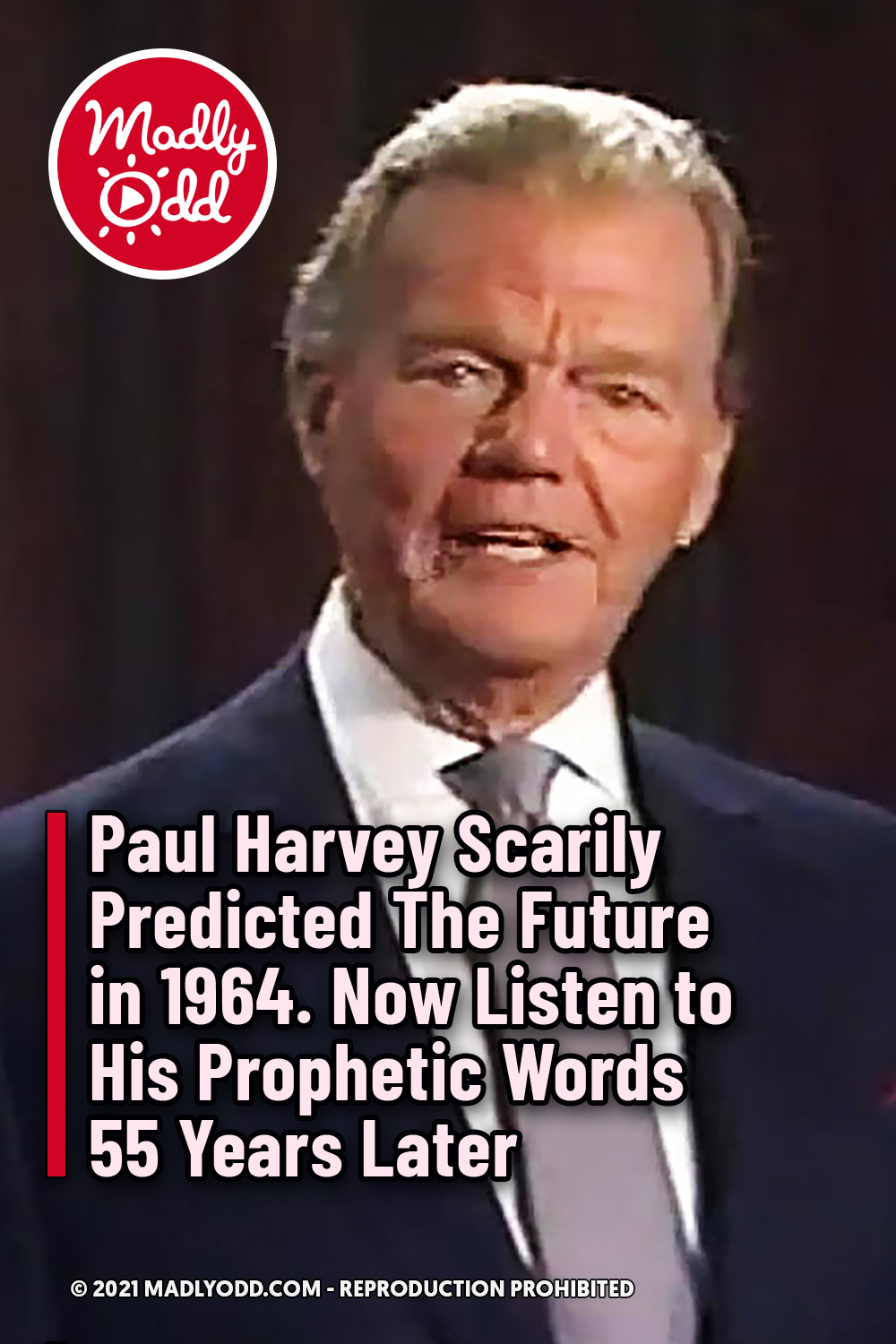