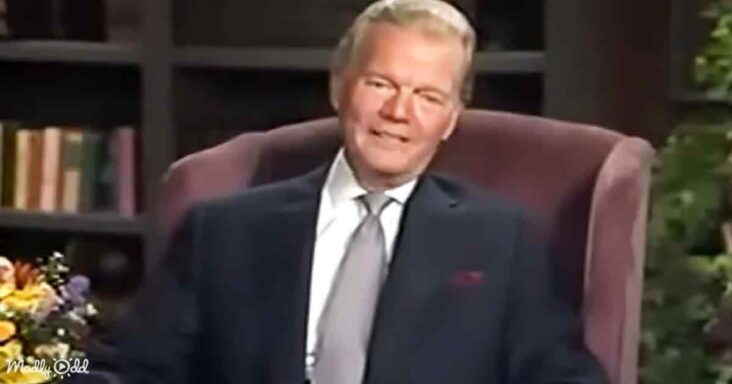 As someone who grew up in the United States of America, you have probably heard the story about The Declaration of Independence. But when Paul Harvey tells the story, the experience is different. 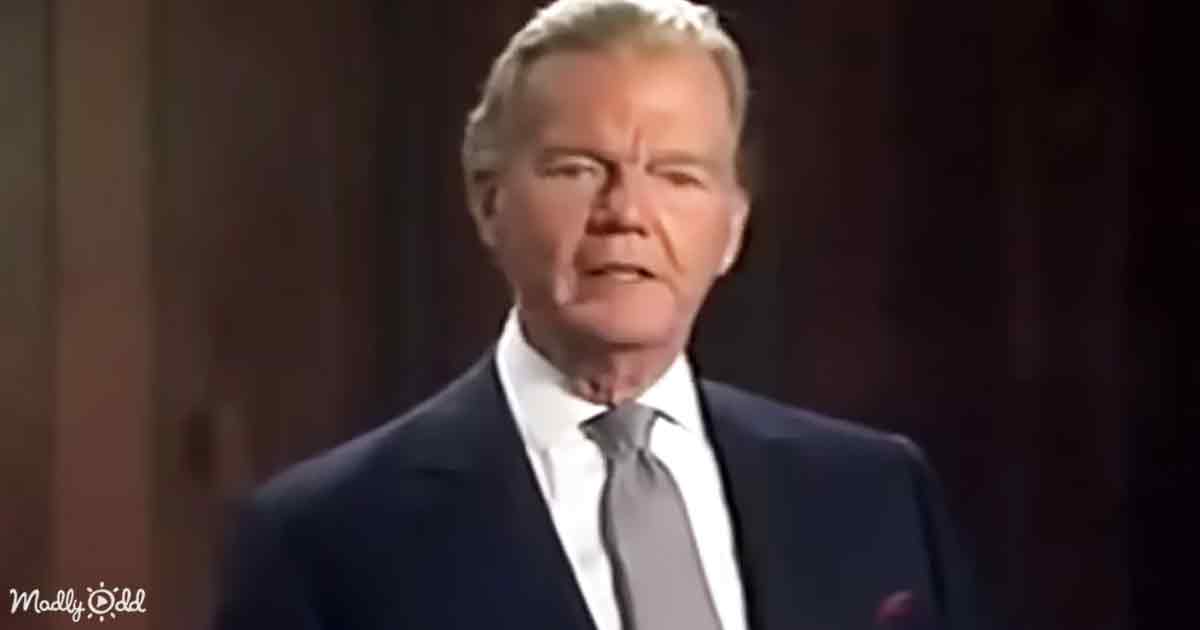 Paul Harvey was a radio host and well-known celebrity during the mid to late 20th century. He had an avid love for history, a passion that appeared in most of his features, whether on radio or television.

He even had a segment titled “The Rest of the Story,” where he would give short backstories to some of the best-known brands and characters. He was well-loved around the country. 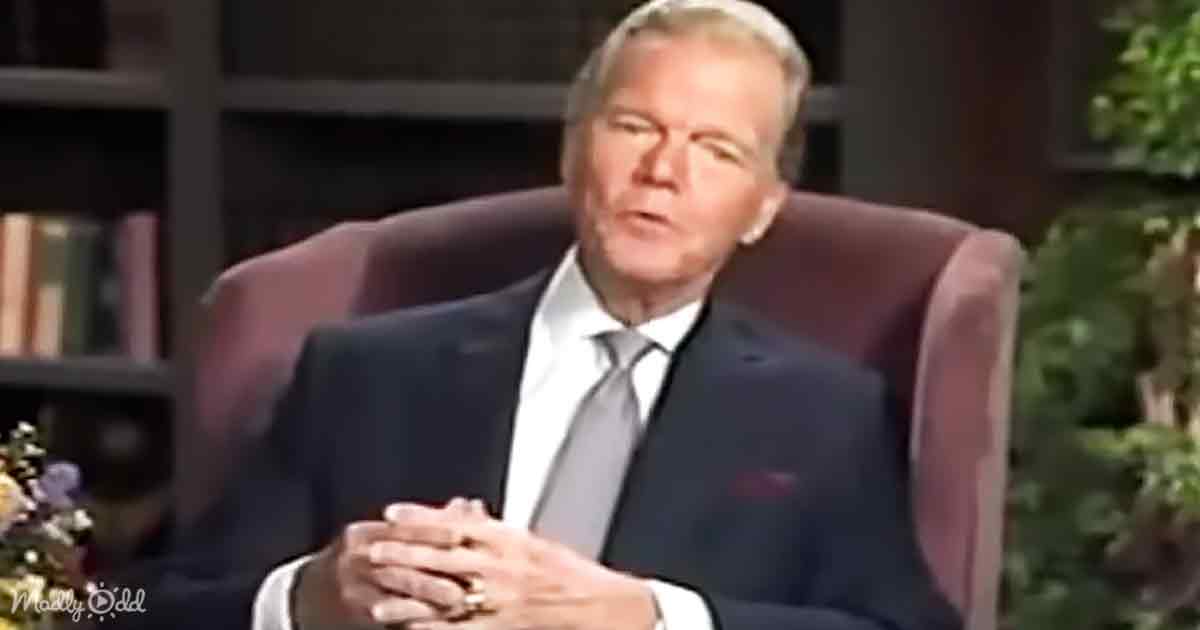 More than anything else, Paul Harvey was a product of his time. He represented the values of middle-class Americans, people who desired the “nuclear family.” Paul Harvey espoused traditional values.

A modern listener will note the lack of dualism in his retelling of America’s complicated beginnings. We know now that the Founding Fathers did not have clean hands. We also know that the United States was already occupied before settlers arrived. 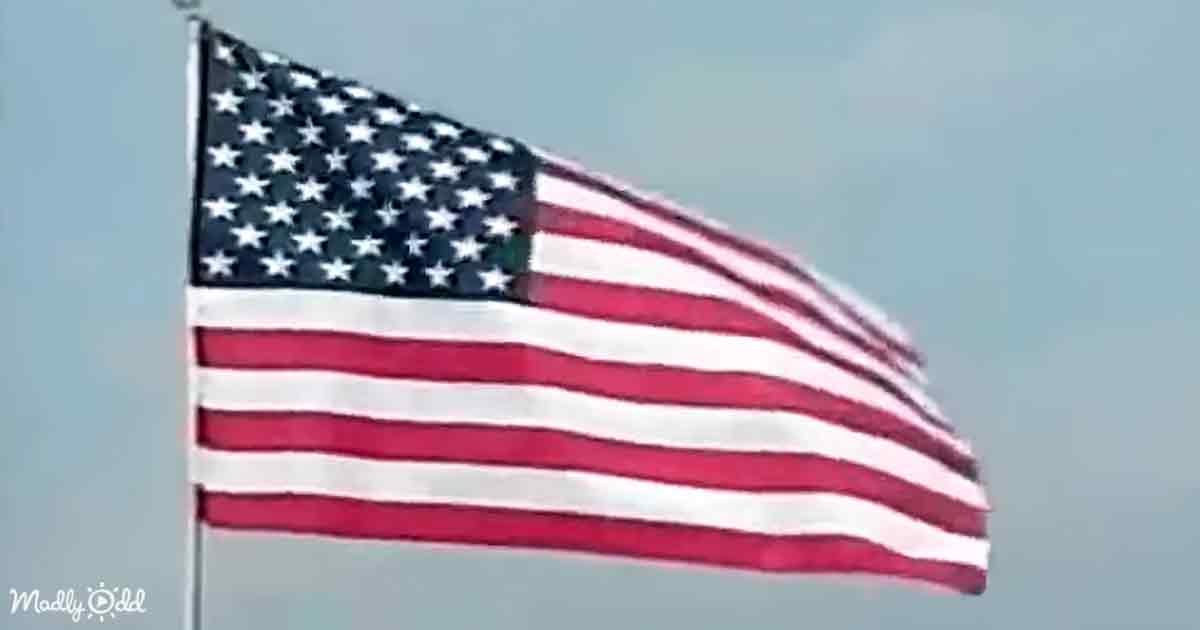 But even as someone skeptical of non-critical interpretations of American history, this writer has to admit that Paul Harvey’s passion is contagious. Truly, he is a talented speaker worthy of his reputation. 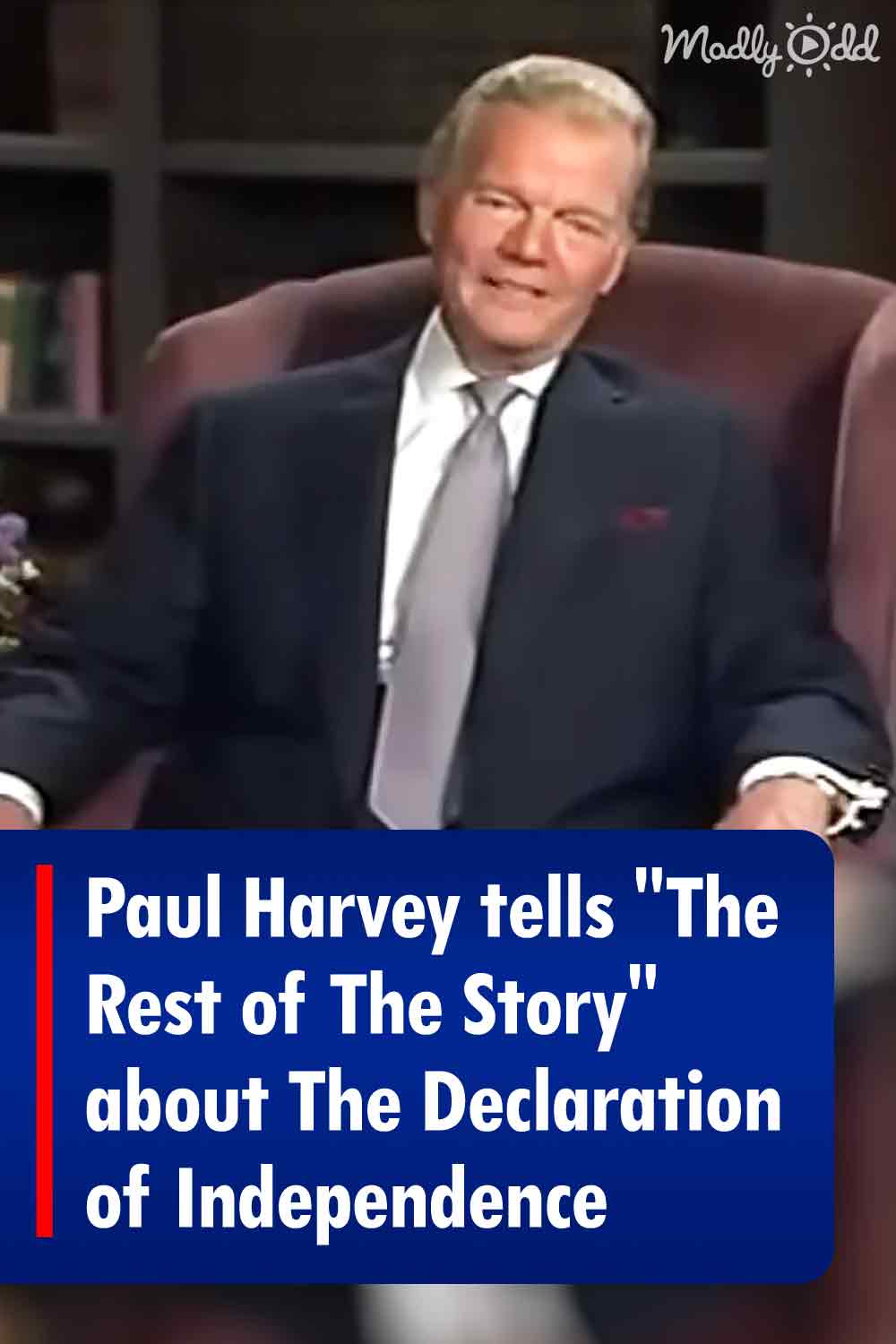