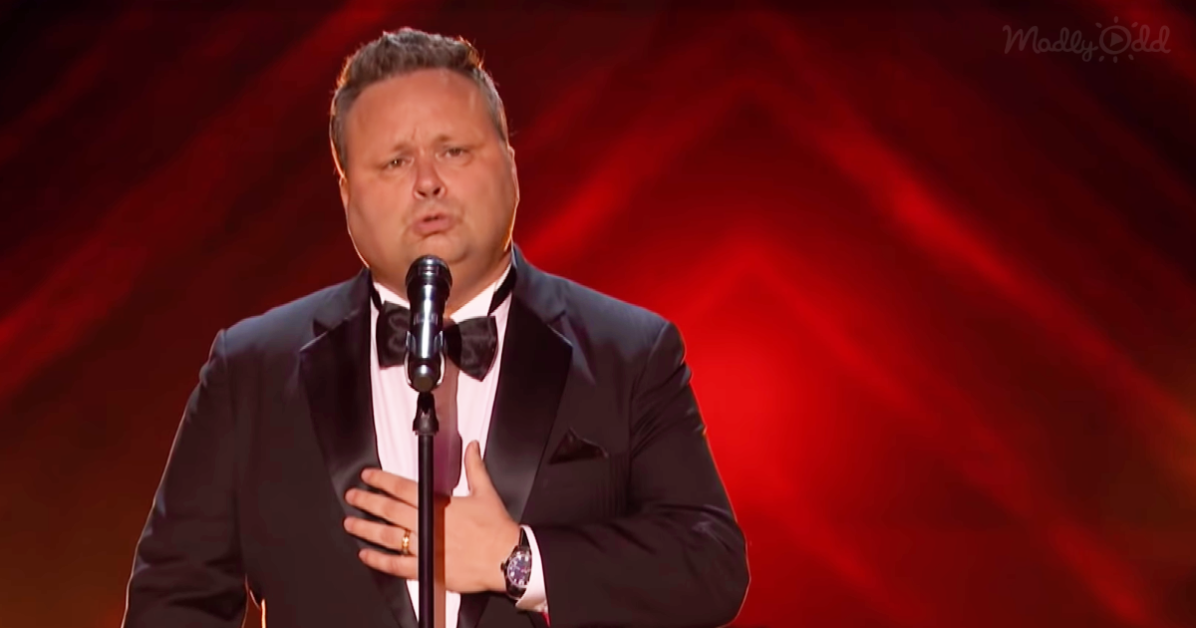 Paul Potts returned to “America’s Got Talent: The Champions” to deliver an outstanding rendition of an old Bocelli favorite,’Nessun Dorma’ and he nailed it! The judges were very impressed with his performance.

Lost for words, judge Howie Mandel commented that he is a big Paul Potts fan and loves what he does. He said that the performance was just perfection and nothing more would have made it any better. 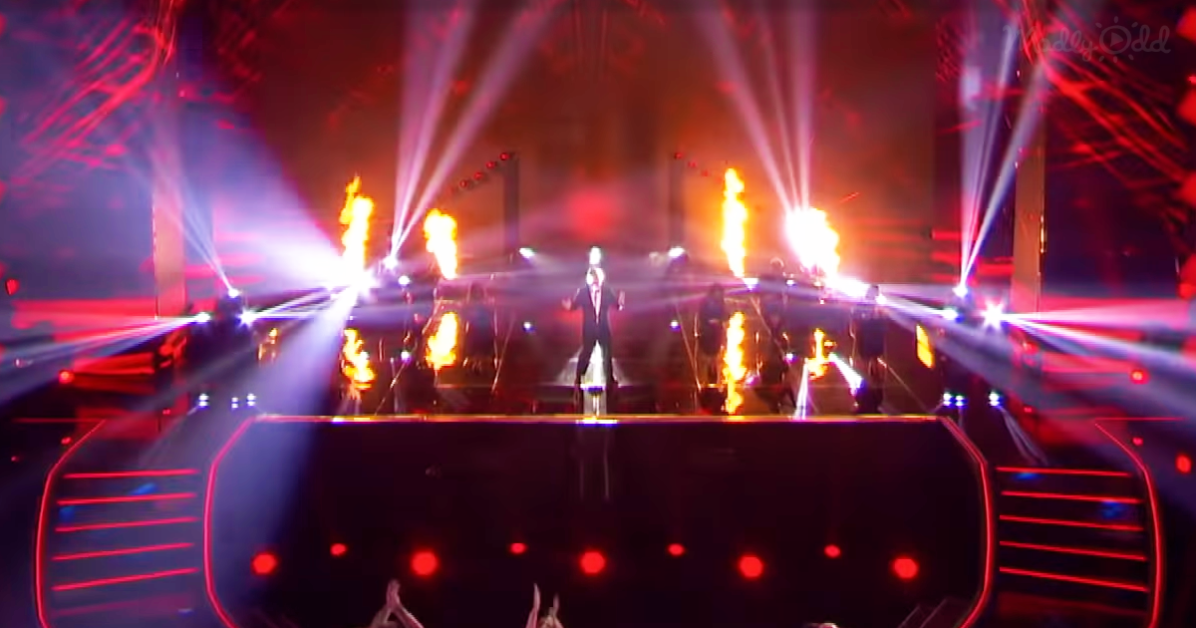 Mel B was grateful to have had the ‘best seat’ in the house meaning that she actually enjoyed every minute of Potts performance.

Moreover, Simon Cowell admitted that he was more than moved by what he saw. “I have a very good feeling that you are going to win tonight after that.” He approved. “It was brilliant.”

Potts dedicated his performance Neal E. Boyd, the late American pop opera singer who won the third season of AGT. Boyd died in June 2018 at the age of 42 due to heart and kidney failure, and liver disease. The singer won America’s Got Talent back in 2008. Paul added emotionally, “‘Like me, he came here as an underdog, he gave his all, he won, and one thing you could never take away is the fact that he is a champion. He is a winner.”

Now the incredible Paul Potts returns to the AGT: The Champions stage for an impressive performance of “Nessun Dorma.”

Share Paul Pott’s video with a good friend who appreciates extraordinary music, and then scroll down and give us your reaction to Paul’s performance.