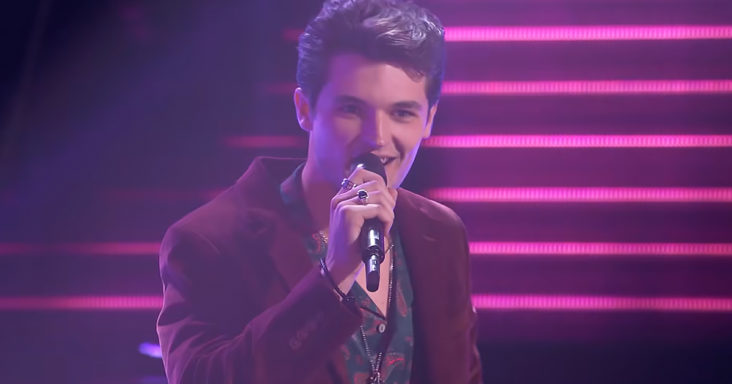 This 19-year-old singer performed a cover of Elvis Presley’s “Heartbreak Hotel” on the premiere of ‘The Voice Blind Auditions.’ And he blew everyone away with his uncanny impression of the King. 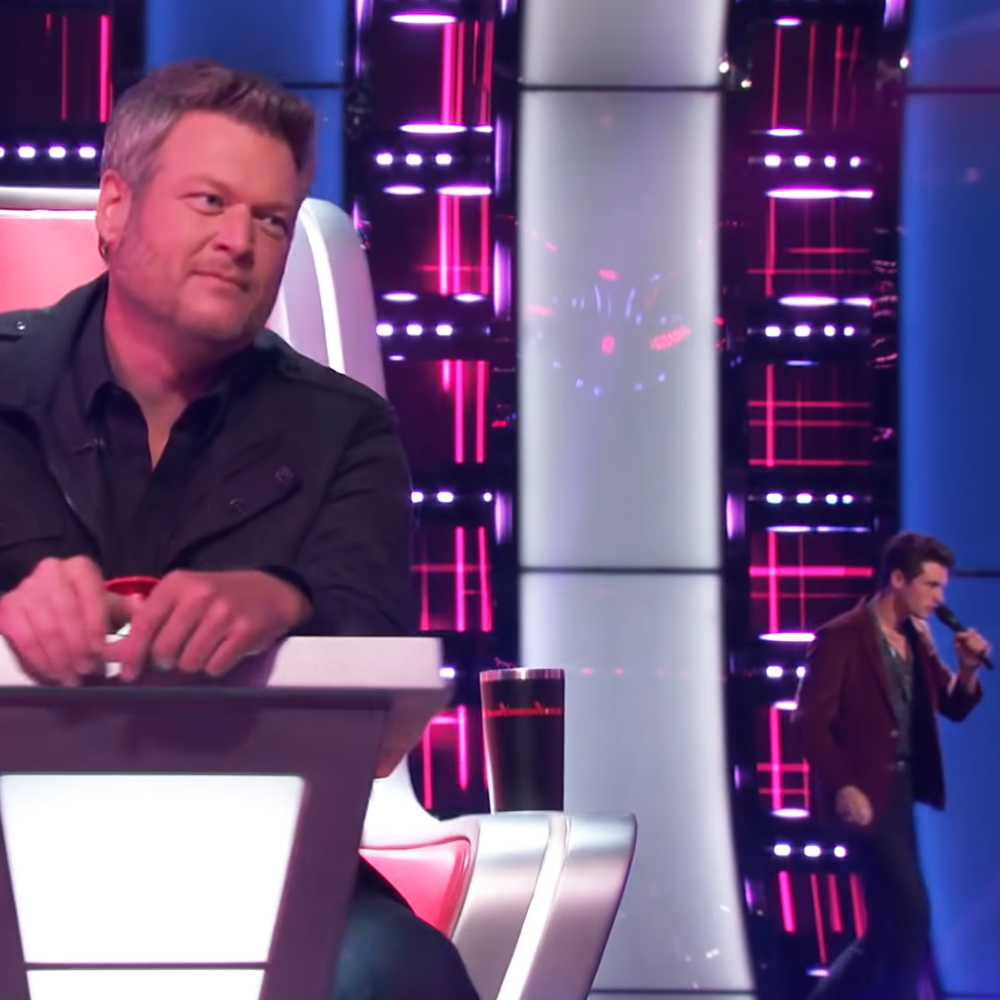 He received incredible reactions from the judges and tons of praise from those watching on YouTube. Judges Blake Shelton and John Legend turned their chairs around before the first couple of lines were sung.

“That had me fired the hell up,” Shelton proclaimed. Peedy did a version of Elvis and did a great job. Shelton added, he loves Elvis and would love to be Peedy’s coach, and he didn’t know why John Legend turned as well. 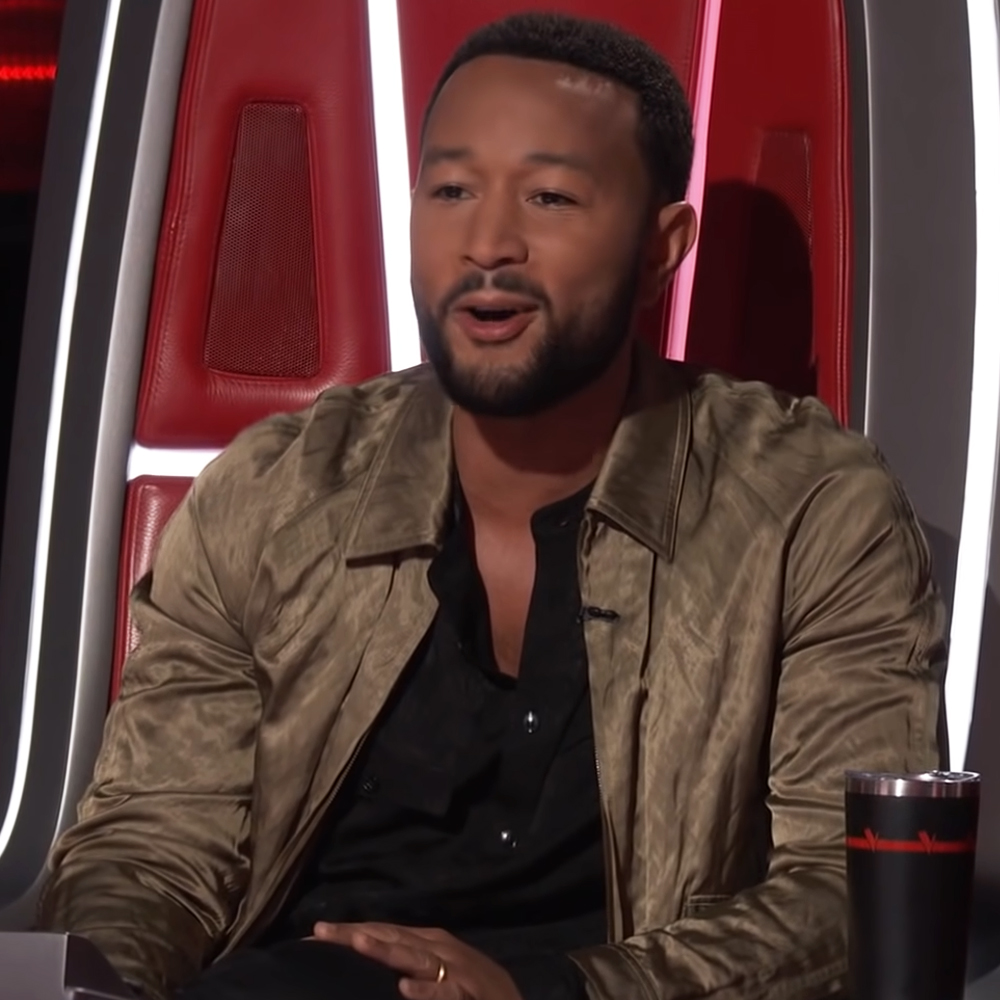 Legend also praised him, “Peedy, that was so much fun!” The musician said that if he was going to bring a classic to a new generation, the best way to do that would be by working with Peedy and bringing his music into the world.

But eventually, the youngster decided to side with the eight-time winner Shelton as his mentor. 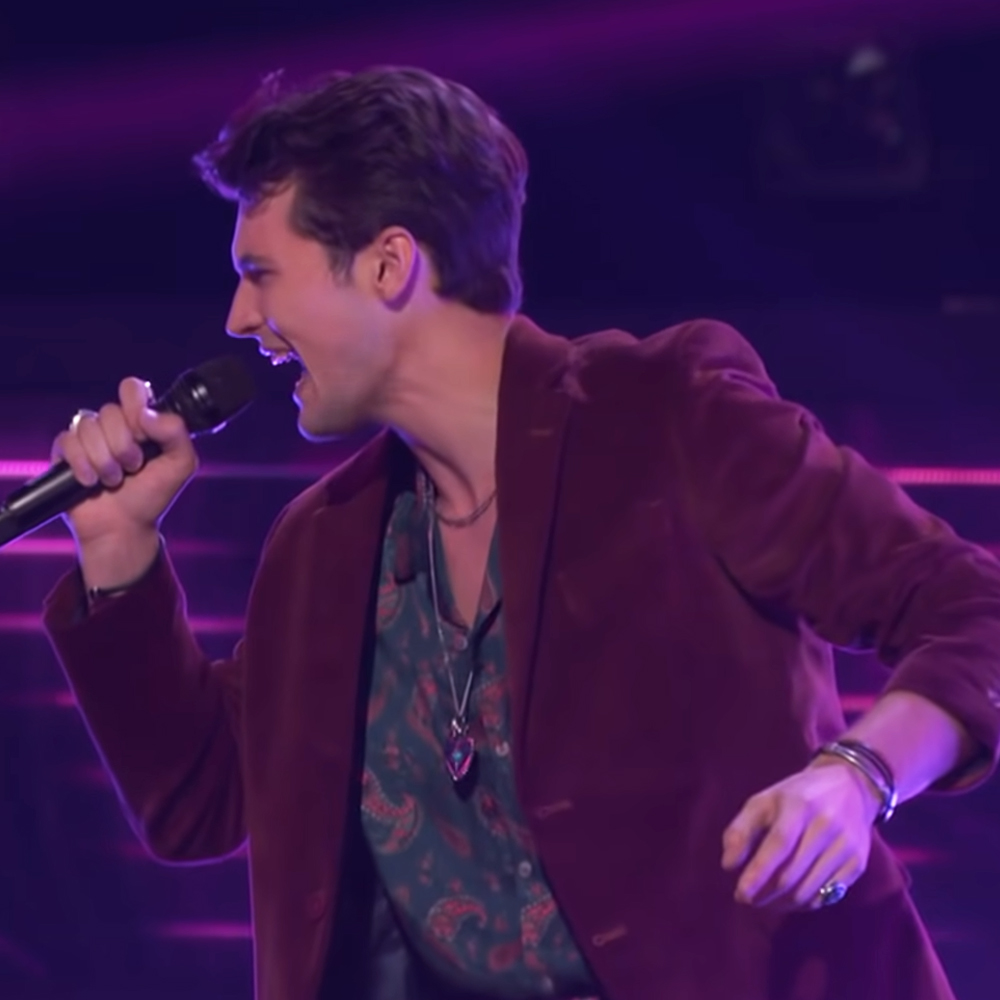 The vocalist also loves Dean Martin, Sammy Davis Jr., and the likes—prompting a judge to ask if he was transported from another time. Because with his outfit and hairstyle, he did indeed look like a blast from the past.