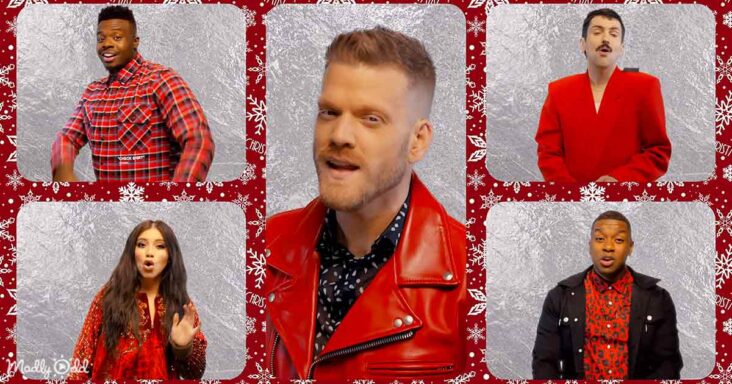 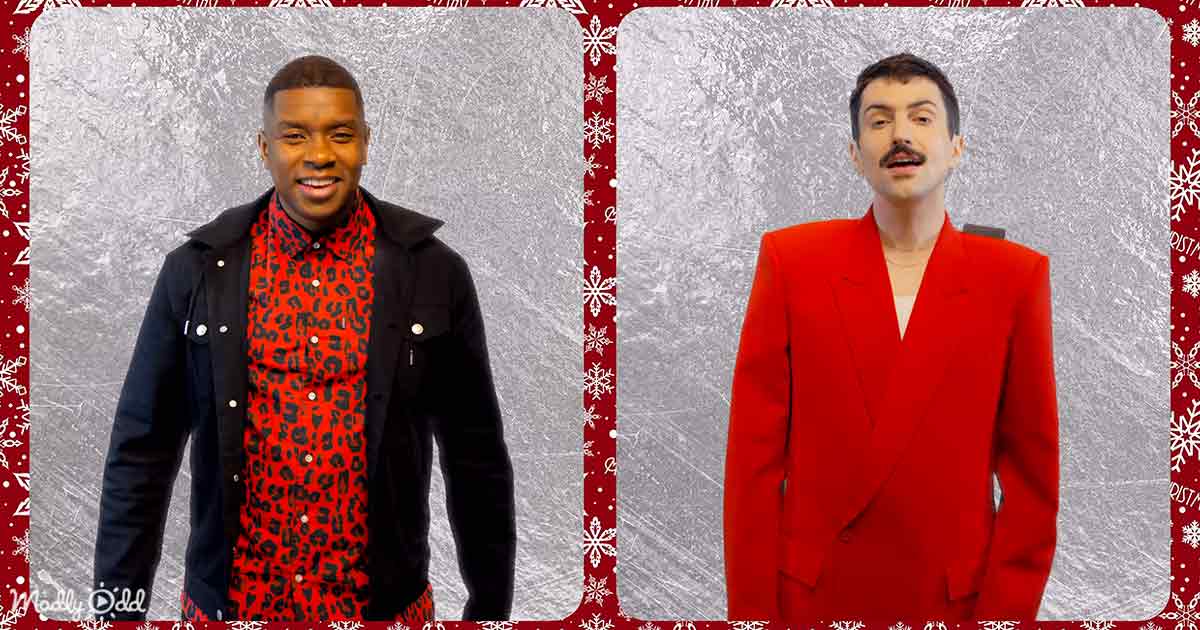 The holiday song ‘Last Christmas’ showcases the group’s ability to remix a classic while performing alongside Hikakin & Seikin. The five-part harmony sounds as good as ever on this song featured on their Disney+ holiday special ‘Around the World for the Holidays.’

They sing the infectious lyrics, “Last Christmas I gave you my heart, but the very next day you gave it away. This year, to save me from tears, I’ll give it to someone special.” 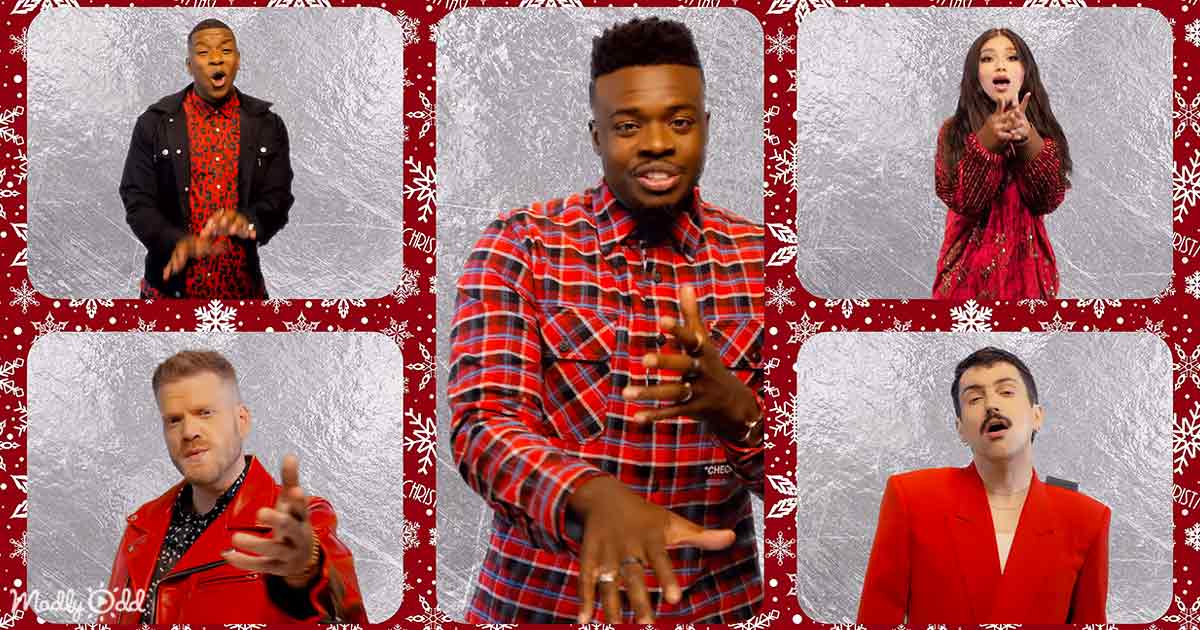 ‘Last Christmas’ is a song by British pop duo ‘Wham!’ released in 1984. The song was written by George Michael, who enjoyed a successful solo career after leaving ‘Wham!’ The tune has been covered by countless artists ever since its release.

The song is featured on the album, ‘Holidays Around the World,’ which features guest stars, including Meghan Trainor, Lang Lang, and The King’s Singers. Classic tunes for the holiday season like ‘Jingle Bells,’ ‘It’s the Most Wonderful Time of the Year,’ and ‘Hark the Herald Angels Sing,’ are all part of the uplifting album.

‘Pentatonix,’ abbreviated as ‘PTX,’ hails from Arlington, Texas. Their pop-style arrangements feature vocal harmonies and beatboxing. Formed in 2011, the group won the third season of NBCs’ The Sing-Off.’ This time they pair up with Hikakin & Seikin, famous YouTubers from Japan known for their fantastic beatbox skills.

‘Holidays Around the World’ is Pentatonix’s 11th studio album. Pentatonix has produced another classic record for the season, putting us all in the holiday spirit with their remix of ‘Last Christmas.’ 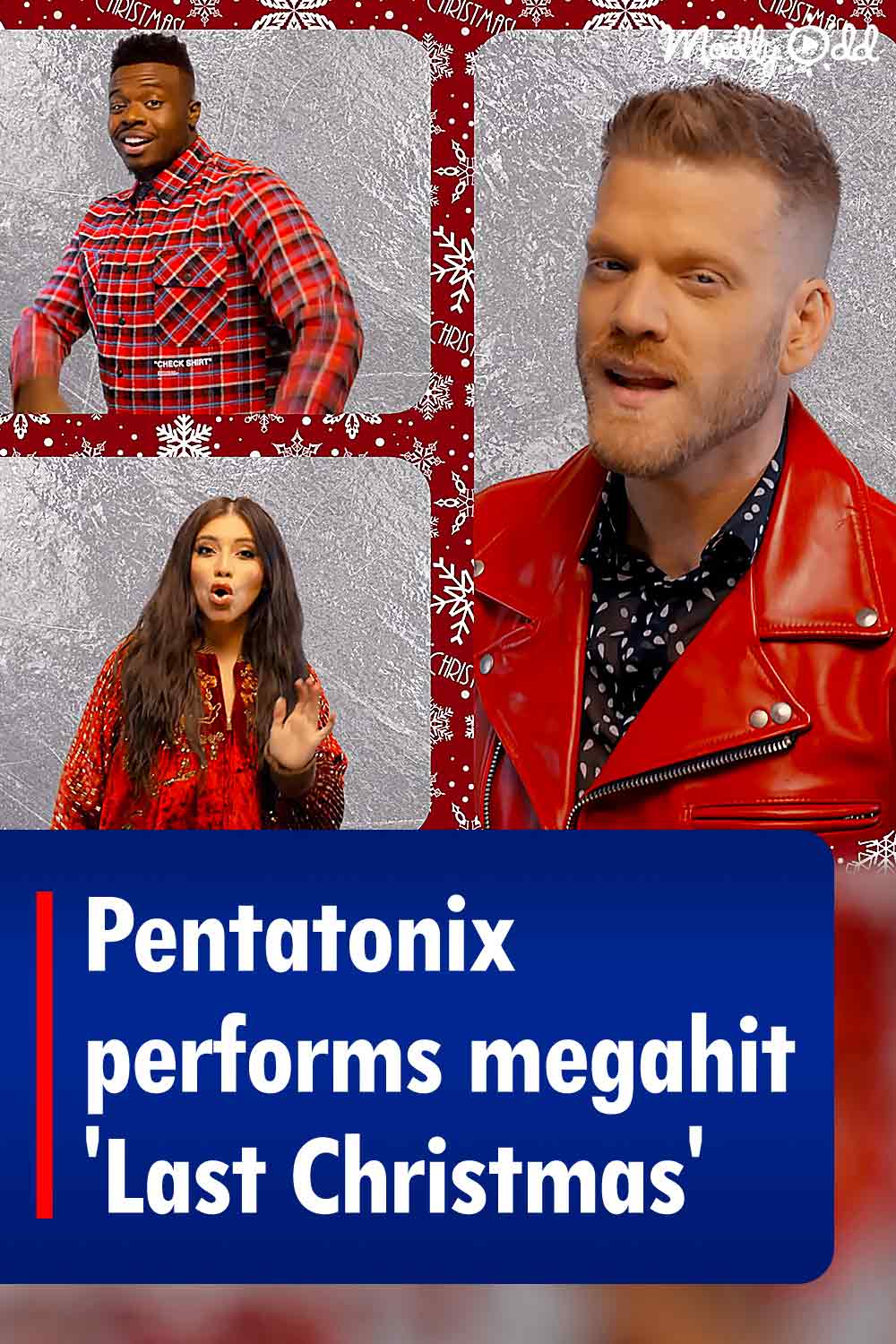