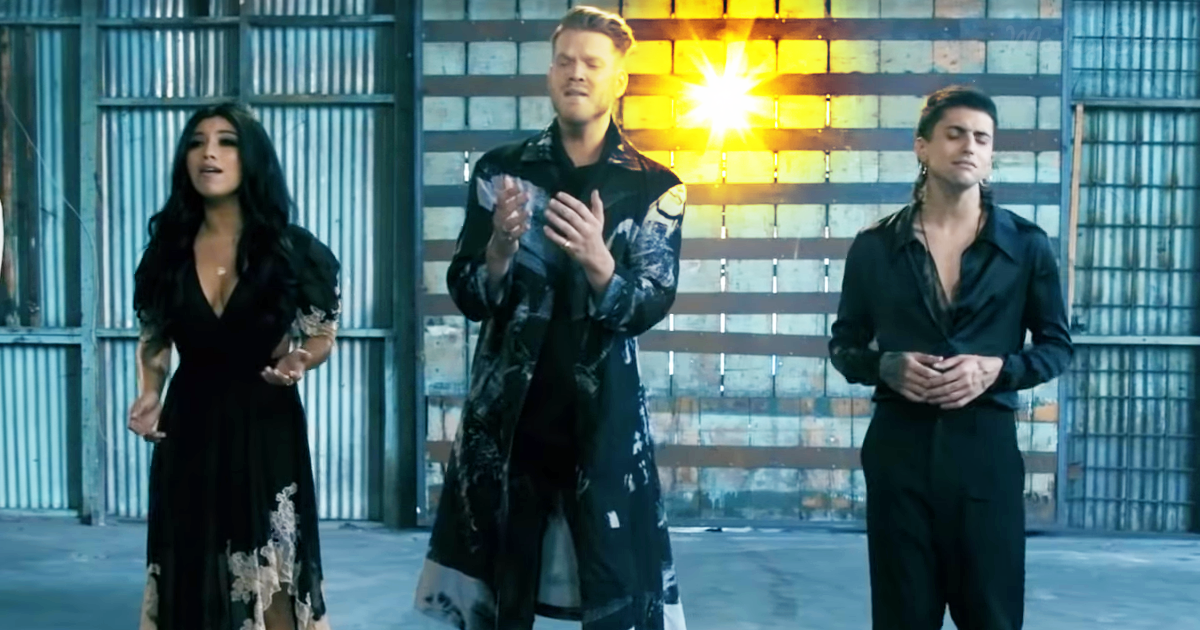 The American a capella group Pentatonix has been rising in fame and popularity ever since they won the third season of NBC’s The Sing-Off in 2011.

They are most well-known for adding their own pop-style twist to popular covers.  Their unique blend of unbelievable harmonies, percussion, and beatboxing has made them famous all around the world.

After their record label dropped them, Pentatonix decided to move their music to a YouTube channel.  Their channel now has a massive following of over 16 million subscribers and is nearing 4 billion views.  Their one-of-a-kind renditions of well-known songs have won them three Grammy’s, as well as multiple other awards. 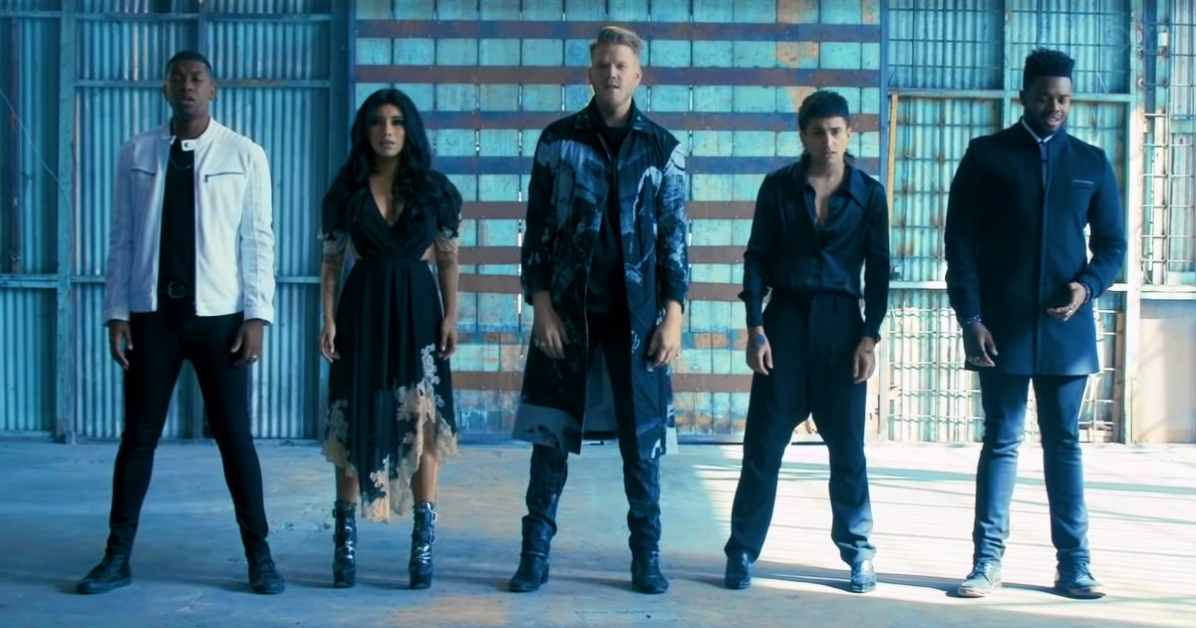 Now, the group takes on one of the most coveted classics from the 1960s – Simon and Garfunkel’s “The Sound of Silence.”  They take on this huge challenge and elevate it even more.  Instead of just two voices, now there are five haunting voices weaving their way through this iconic song with the most unbelievable harmonies.

Scott Hoying takes the lead on this song with his deep, smooth voice.  Right from the start, the group takes this song to a bit darker place by choosing a lower, melancholy key than the original version from 1964.  The other four members slowly build the background vocals and add percussions until tenor Mitch Grassi takes over the melody.

The group allows the newest member, Matt Sallee, to showcase his rich bass voice halfway through. You can’t tell he’s new to the group by the way his voice blends seamlessly with the rest of the vocalists.   While everyone else in the group is wearing all black, he’s the only one wearing white.  Is it to accent his powerful voice or just to add a pop of color? You decide.

“It’s hard to believe there are no instruments used, just their voices…”

As Pentatonix’s lone female vocalist, Kirstin Maldon holds her own and balances the range and fullness of her male counterparts.  While you will hear Pentatonix’s familiar style throughout the song, you’ll also hear some stunning techniques and blends that only they can offer.

A few melody and arrangement changes keep the song feeling fresh and current. It’s hard to believe there are no instruments used, just their voices.  The song finishes with all five voices in unison, fading away into…the sound of silence.

If Pentatonix’s version of “Sound of Silence” gave you goosebumps, please share their video with your friends and join the conversation going on down below.