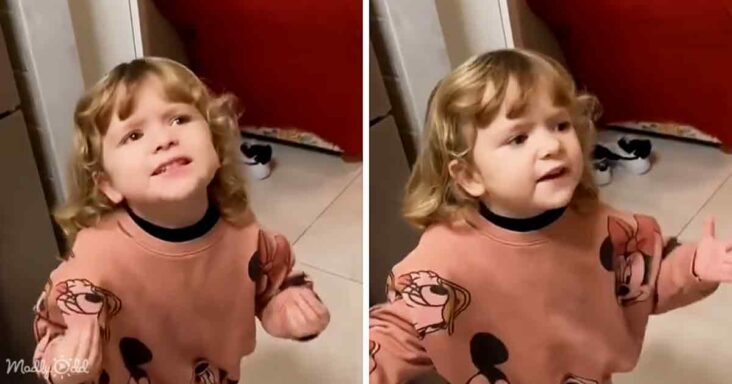 Everyone likes to communicate, but the mode of communication varies from one individual to another. Every culture has its own peculiar way of expressing its emotions. This is the reason why the human community is so diverse. 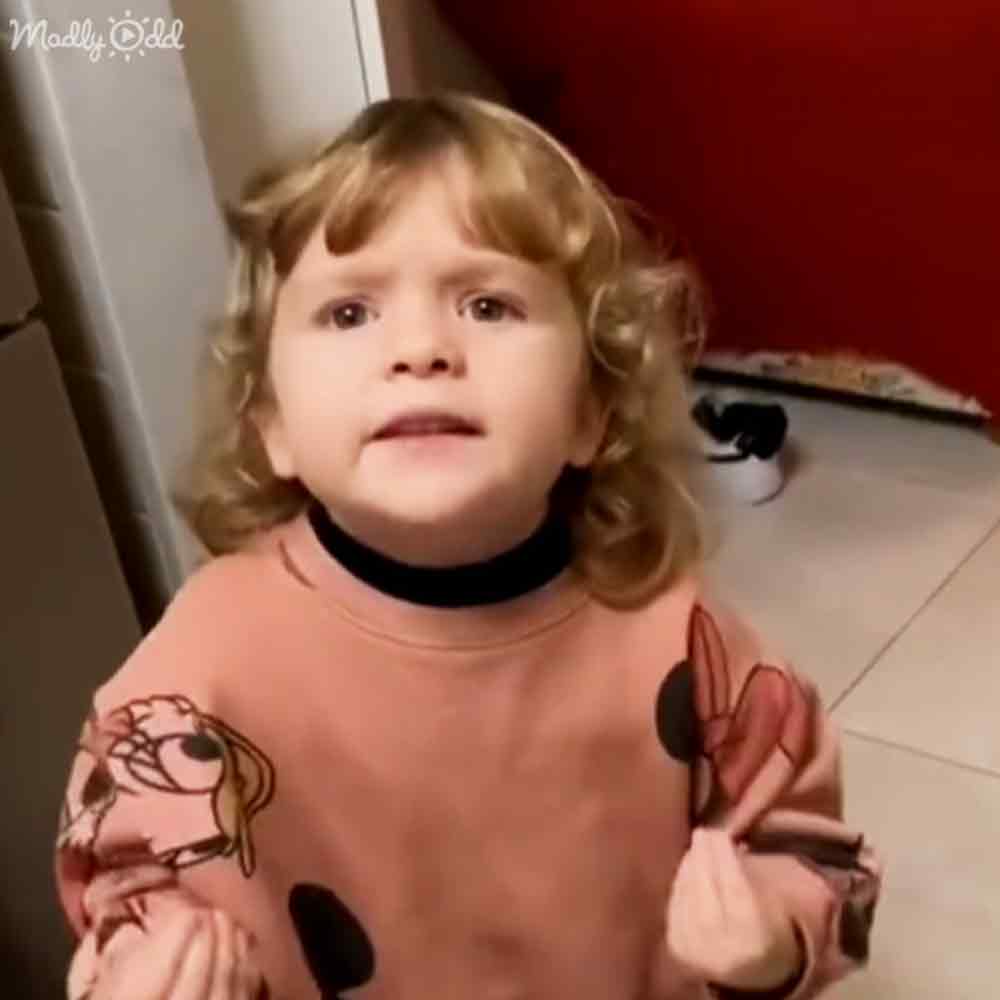 Apart from speaking several languages, humans also have definite speaking styles that make them different. Therefore, it is simple to determine where a specific person comes from by observing their speech and body language.

For instance, Italians use their hands a lot as they speak. However, one of the most identifiable features is the “finger purse.” It is a hand gesture where the tips of the fingers and thumb are pressed to point upward (forming a finger purse). 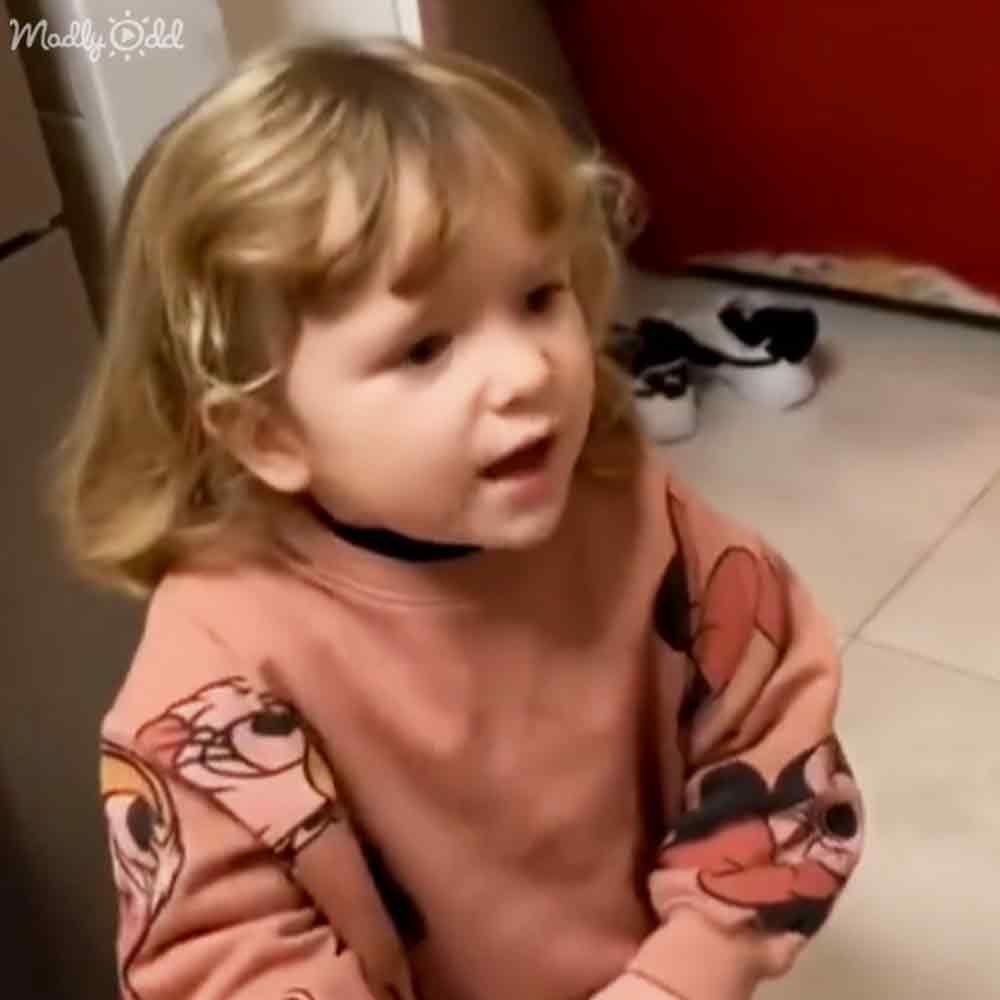 Italians often rhythmically use their hands while expressing something very passionately or emphasizing their point of view. It usually showcases the person’s annoyance or confusion and is generally associated with seniors, such as Italian grandpas and grandmas.

However, a preschooler recently engaged in a passionate conversation with her mom, indisputably Italian. The cute little one spoke with hand gestures. Several Italian speakers translated the whole conversation for the English speakers. 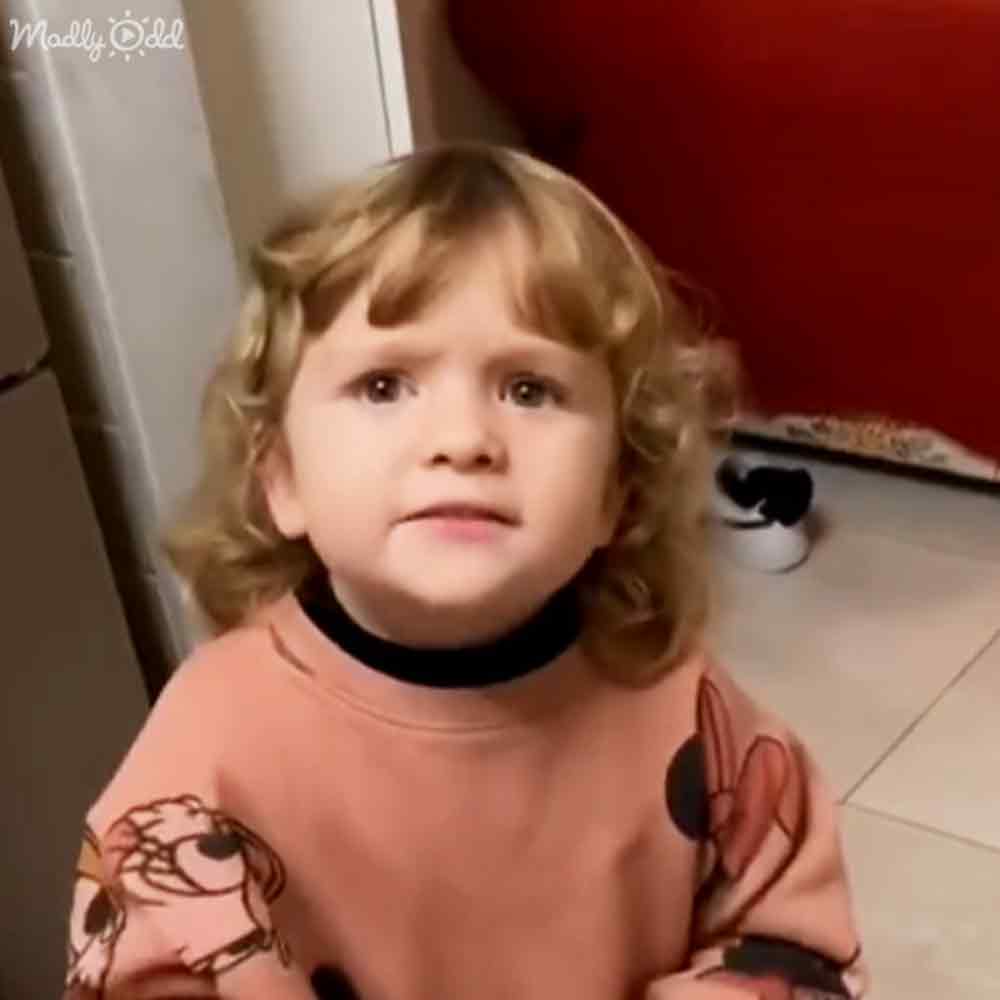 The daughter told the mom that someone had asked her, “What sense does going out with a miniskirt make? Like, think of yourself! I can wear my miniskirt, and you mind your own business!”

The adorable conversation clearly shows how culture is passed on from generation to generation. While talking, it’s not necessary to “finger purse,” but most Italians do it anyway. The video’s most beautiful part was that the toddler’s Italian gestures were charming. 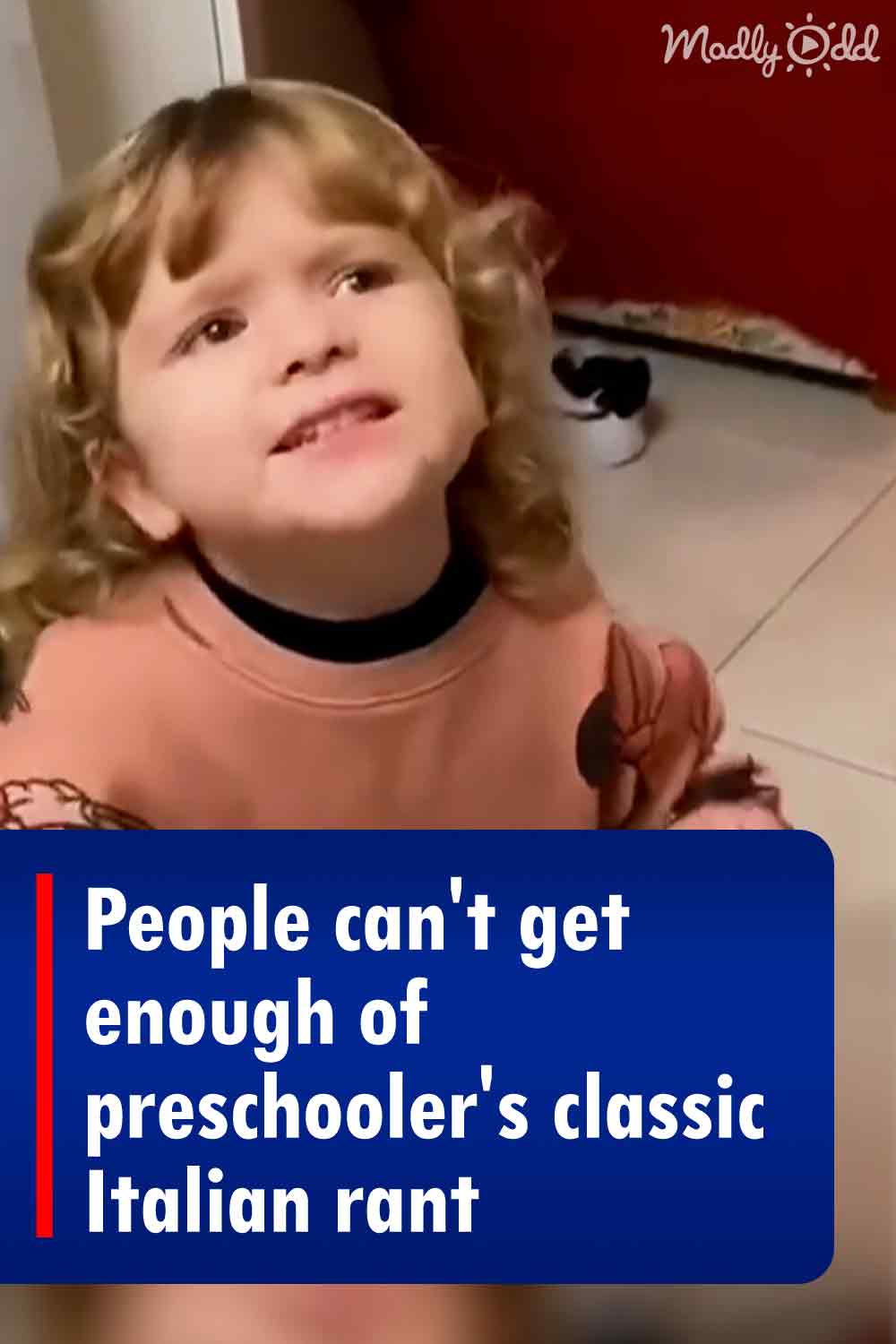