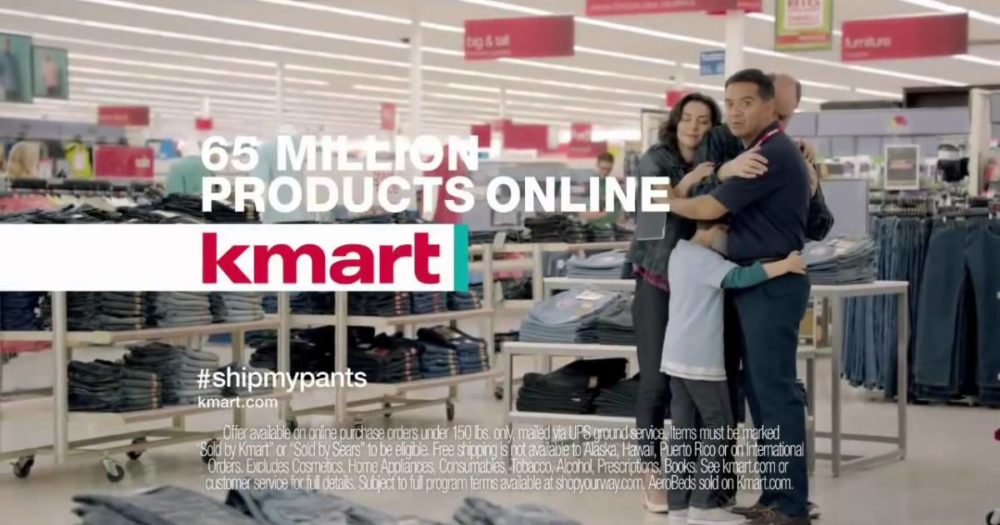 Hilarious commercials are the normal tactics to attract customers. Almost all of the companies use this technique to make their advertisement stand out from the rest of them. This video below features one of the most hilarious commercial I’ve ever seen and people almost want to ban it. Why? Wait till you see it yourself.

In this commercial, we can see a store worker informing store shoppers that Kmart can now “ship your pants” for free. The punchline may not look like something that can cause hilarity among the mass audiences. But when you see how these customers say it, you will be left in hysterics. This punchline is repeated at least ten times in the commercial and it makes the ad even more hilarious. 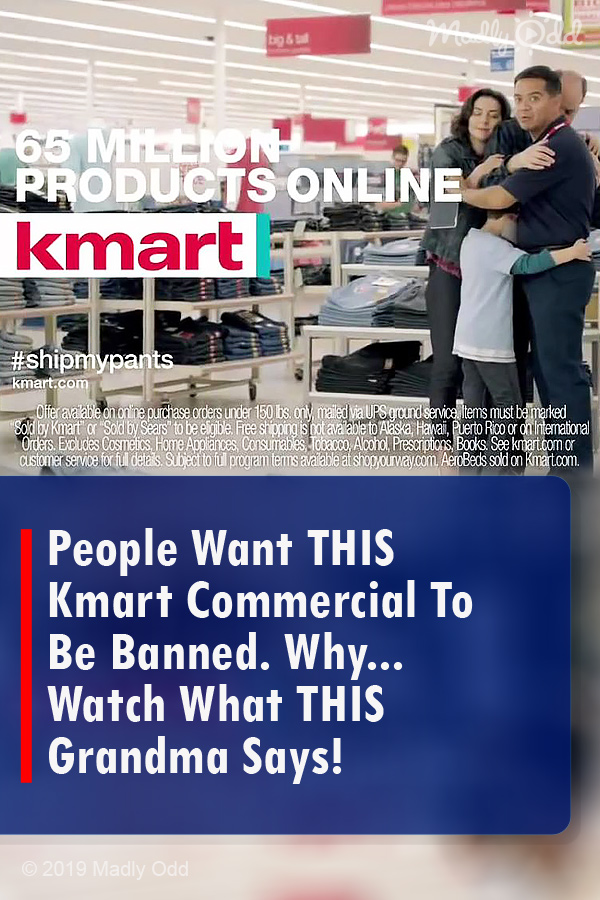