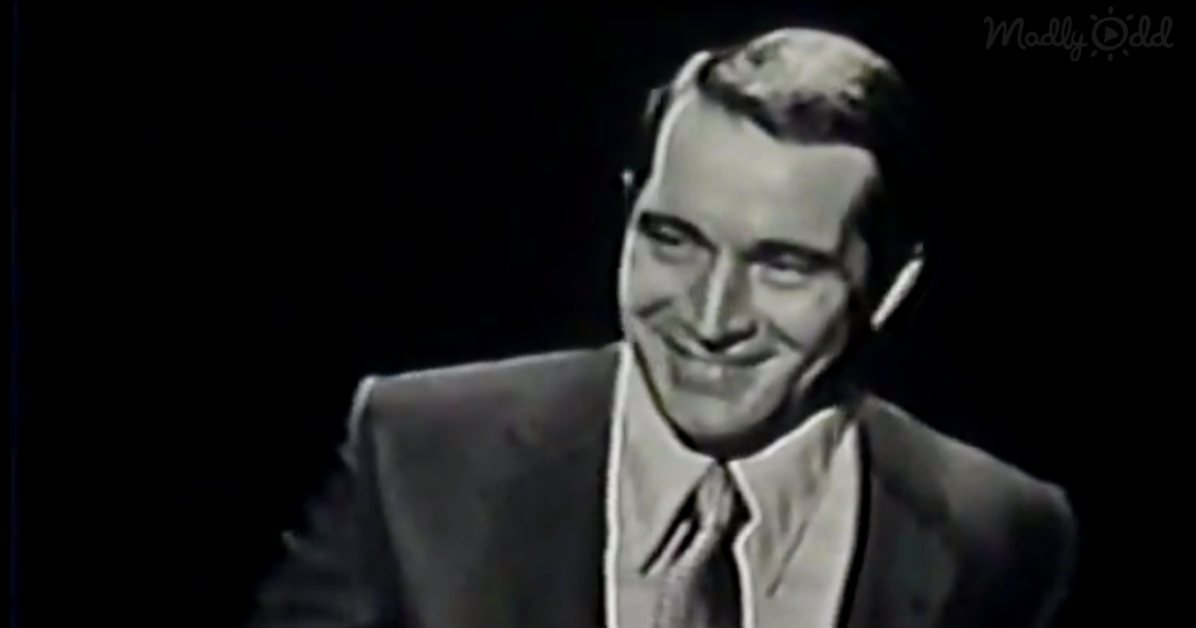 During a stellar career spanning more than fifty years, American singer and television personality Perry Como, was a pioneer in the television musical variety show. His weekly television shows and his season specials were hugely successful and were broadcast around the globe.

As a recording artist for RCA Victor, Como sold millions of records worldwide. His popularity spanned generations and many nationalities and he was greatly respected for both his professional conduct and his exemplary personal life. 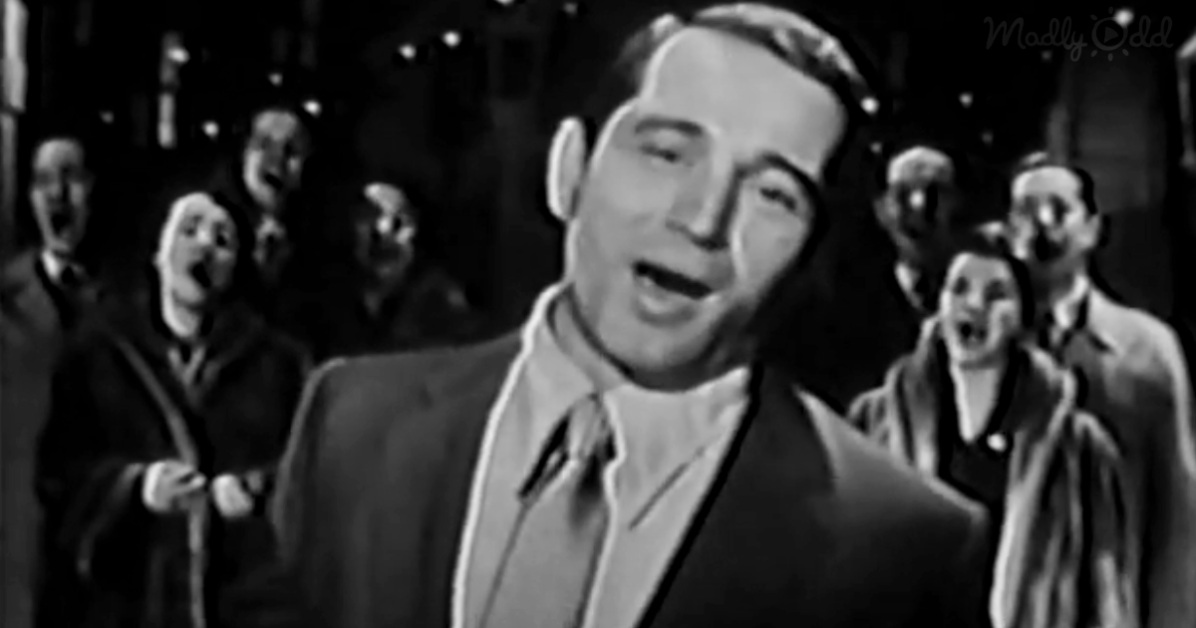 In this music video, Perry Como and his delightful backup singers deliver a cheerful rendition of the festive season classic, “It’s Beginning to Look a Lot Like Christmas”, which aired on “The Perry Como Show” in December 1955.

Supported by the Mitchell Ayres Orchestra and the Ray Charles vocalists, the holiday season set is packed tight with the singers. They are all dressed in their suits and winter furs, but this doesn’t stop them performing plenty of elegant dance moves.

This jolly little Christmas carol has been a long-time favorite with audiences. It really does bring out the Christmas spirit in all of us. The music and lyrics were written by Meredith Willson in 1951 and it was originally a hit for Perry Como and the Mitchell Ayres Orchestra in a collaboration with The Fontane Sisters that same year.

Watch the video and sing along, and if nobody’s looking, bust a few of those dance moves!

If you loved  Perry Como and his wonderful backup singers, share their video because it is indeed beginning to look a lot like Christmas!