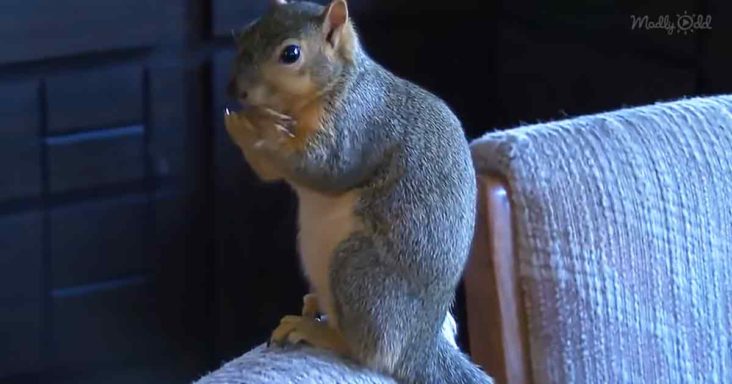 Recently a burglar broke into a Meridian, Idaho, house while the owner, Adam Pearl, was away. However, the thief did not expect to be chased by the man’s pet squirrel, named Joey. Adam had raised the little one since he was 10 months old. 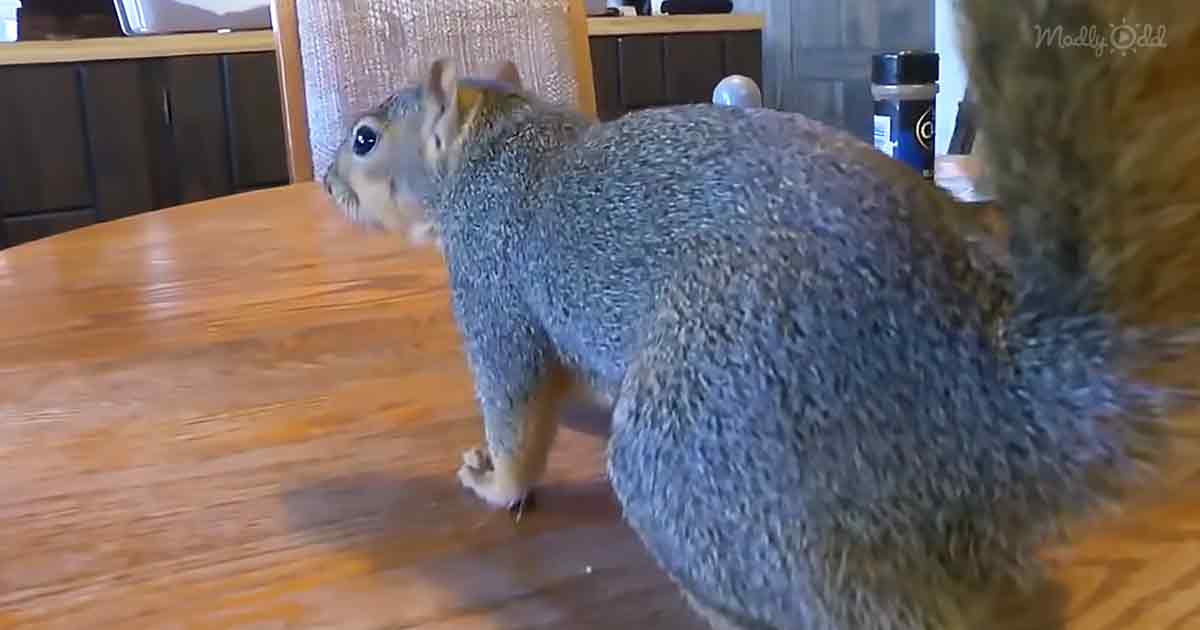 The baby squirrel had fallen out of the nest and was abandoned by his family. The kind man took care of the squirrel, and in no time, the baby recovered. After that, Joey would run around the house and eat nuts from a bowl.

He usually behaved like a cat. When the squirrel wanted Adam’s attention, he would run to his human and climb up his leg. Adam loved the little one. One day when Adam was away, a thief entered his home and attempted to break into his gun safe. 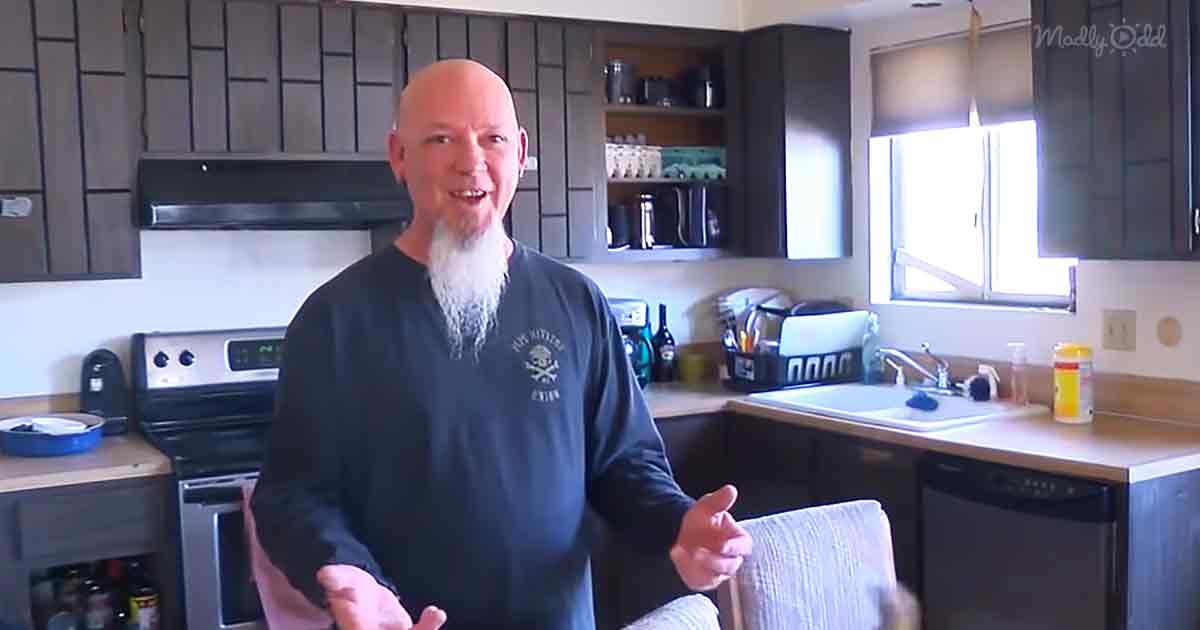 When the owner returned, he was sure something was obviously very wrong. Adam had seen the snow prints out in the driveway going to the back of the house and even found his room doors left open.

So, he informed the Meridian Police and asked them to investigate it. When Officer Ashley Turner came out to look at Adam’s home, Joey was there to greet her. Officer Turner was startled as Joey was moving around her legs and asked the owner if he would bite people. 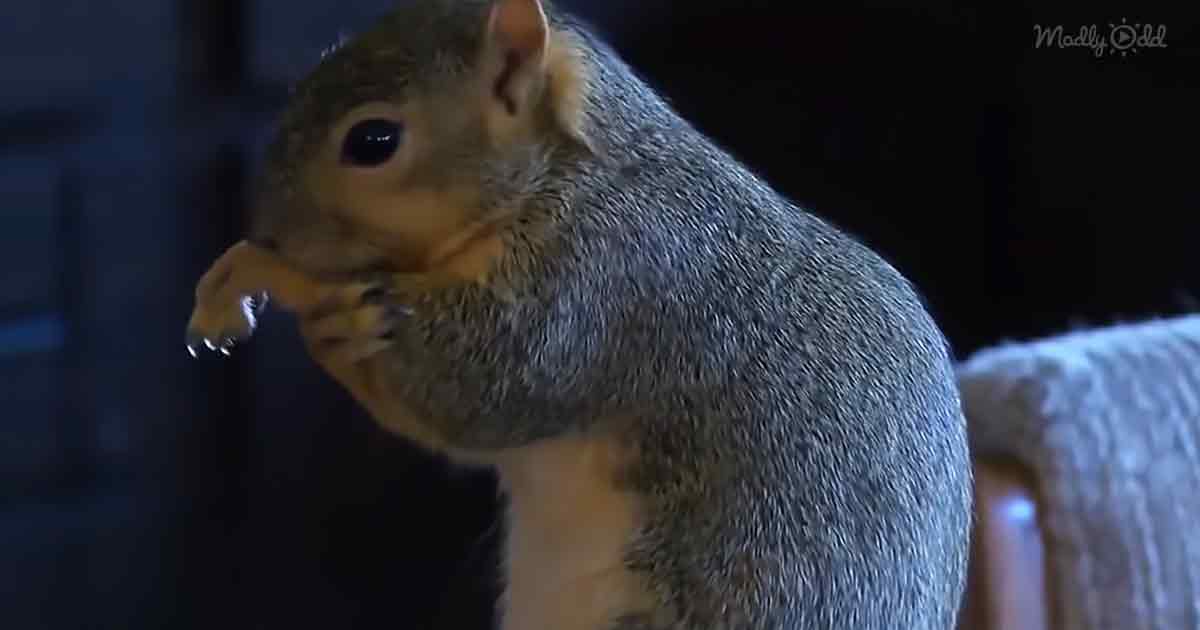 To which Adam responded that his pet squirrel never bit anyone. However, after a few hours, Officer Turner returned with a few of Adam’s belongings and some unbelievable news. They had found the burglar.

The police officer told the pet owner; while questioning the thief, he revealed that the little squirrel kept attacking him and would not stop until he left. After that, Joey was hailed as a “Hero.” As nobody could believe that a squirrel could guard a house. 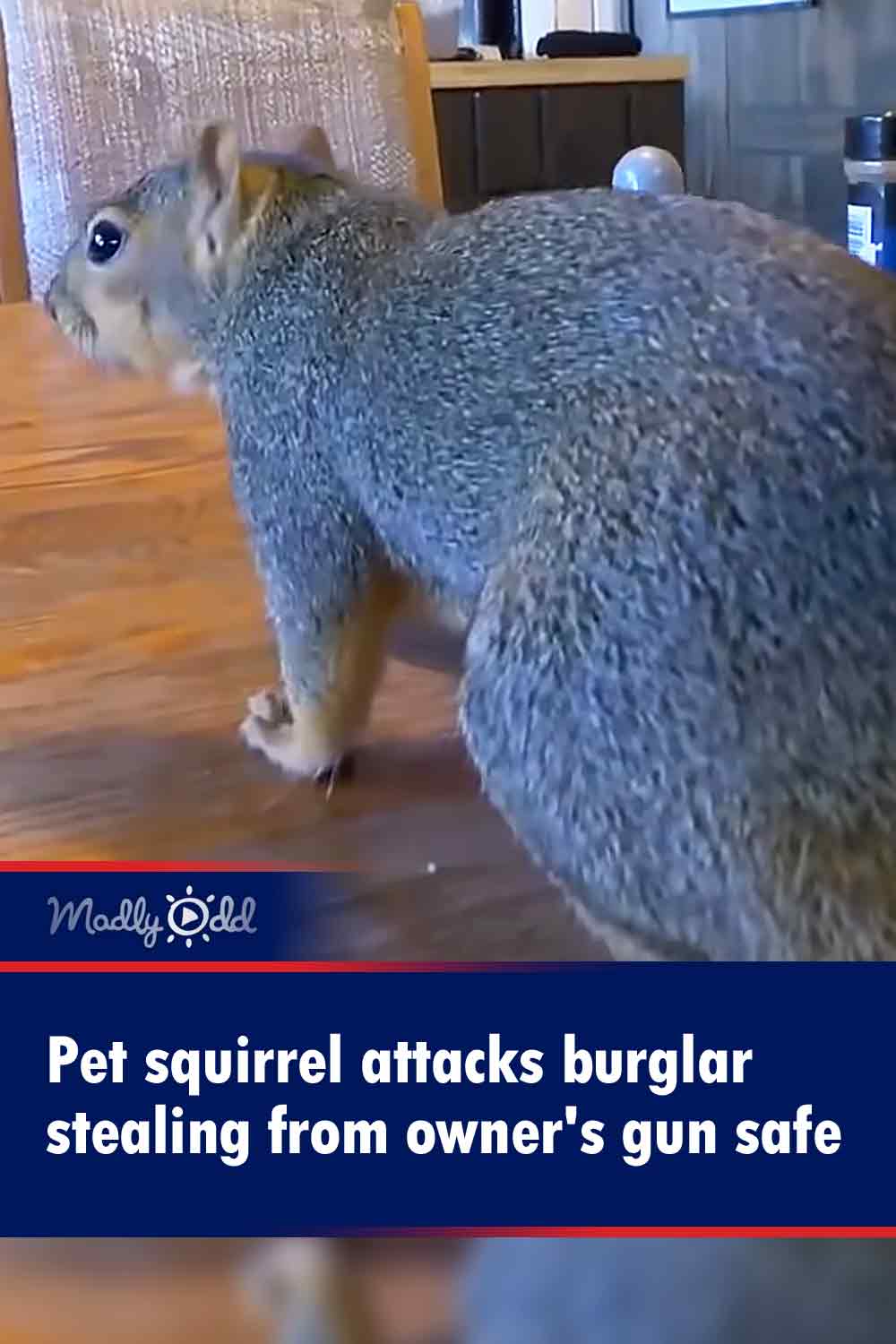