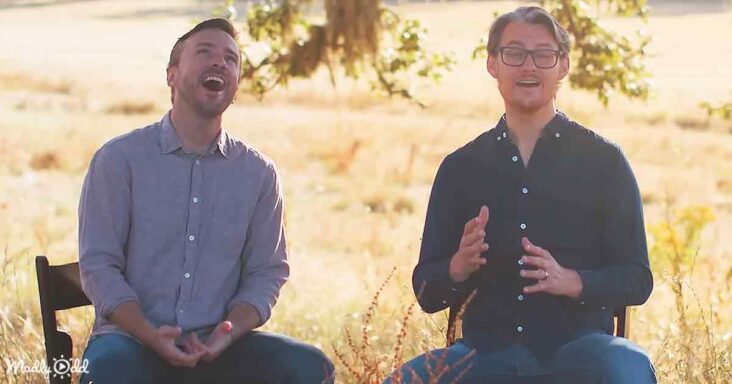 Over a billion views have proven that Peter Hollens is a vocal superstar! He is constantly producing new performances and arrangements that resonate with his followers. So many have enjoyed his talent, and he does it again in his version of ‘Blackbird’ featuring ‘Home Free’ member Tim Foust. 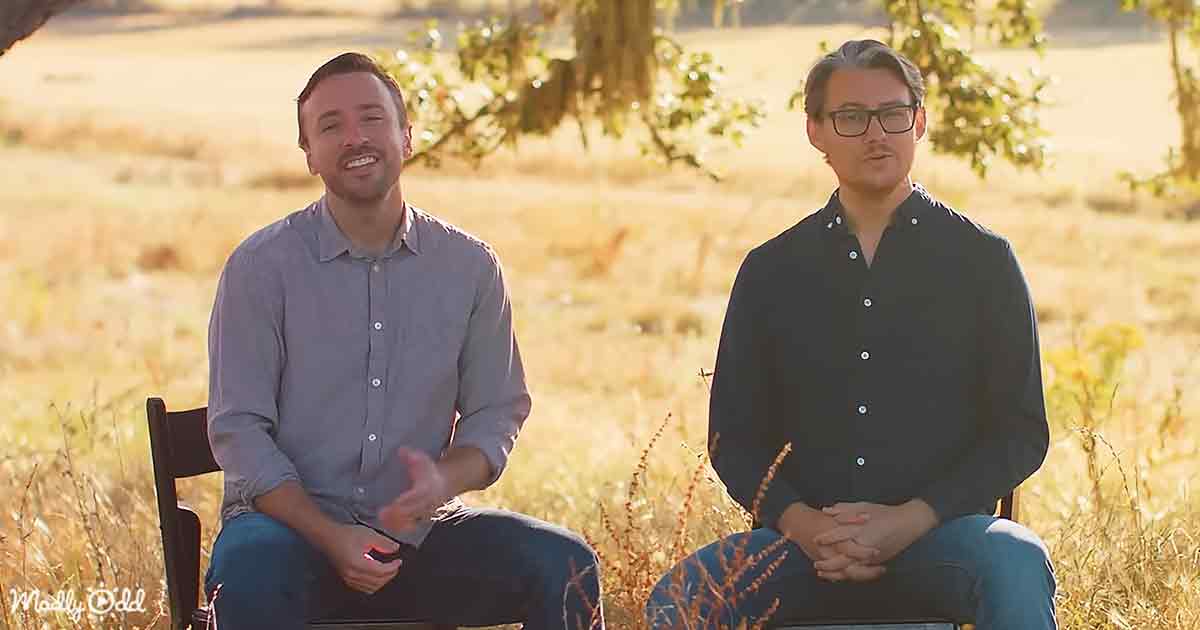 Peter and Tim sit on chairs in an extended field with nature and trees as the scenery. The accompaniment is performed by a cappella vocals, and Tim and Peter sing over the top of the arrangement.

Peter sings first, and then Tim takes a verse with his deep, resonating voice. There’s even a whistling solo to make the song complete. The two performers have worked together in the past and seem very comfortable singing with each other. 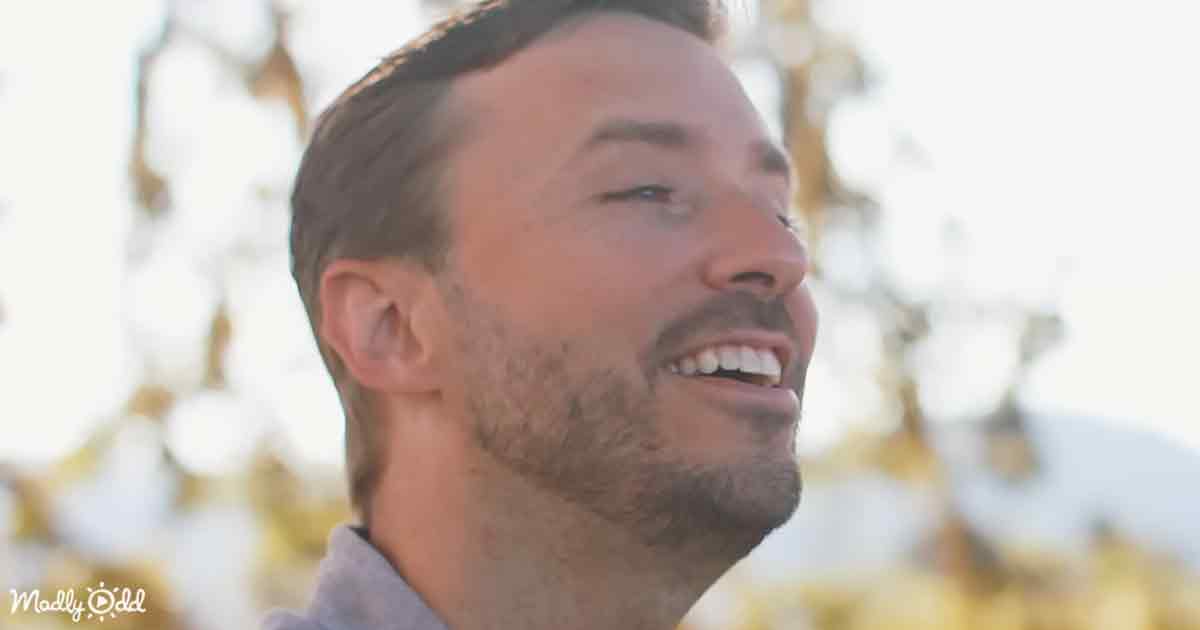 The Beatles wrote the song for their 1968 double album ‘The Beatles (also known as the “White Album”). It was written by Paul McCartney, and he performed the song solo. When discussing the song, McCartney said the lyrics were inspired by hearing the call of a blackbird in India and also by racial tension in the United States.

Standing in a beautiful forest surrounded by nature, Peter sings the heartfelt lyrics, ‘Blackbird singing in the dead of night. Take these broken wings and learn to fly. All your life, you were only waiting for this moment to arise.’ 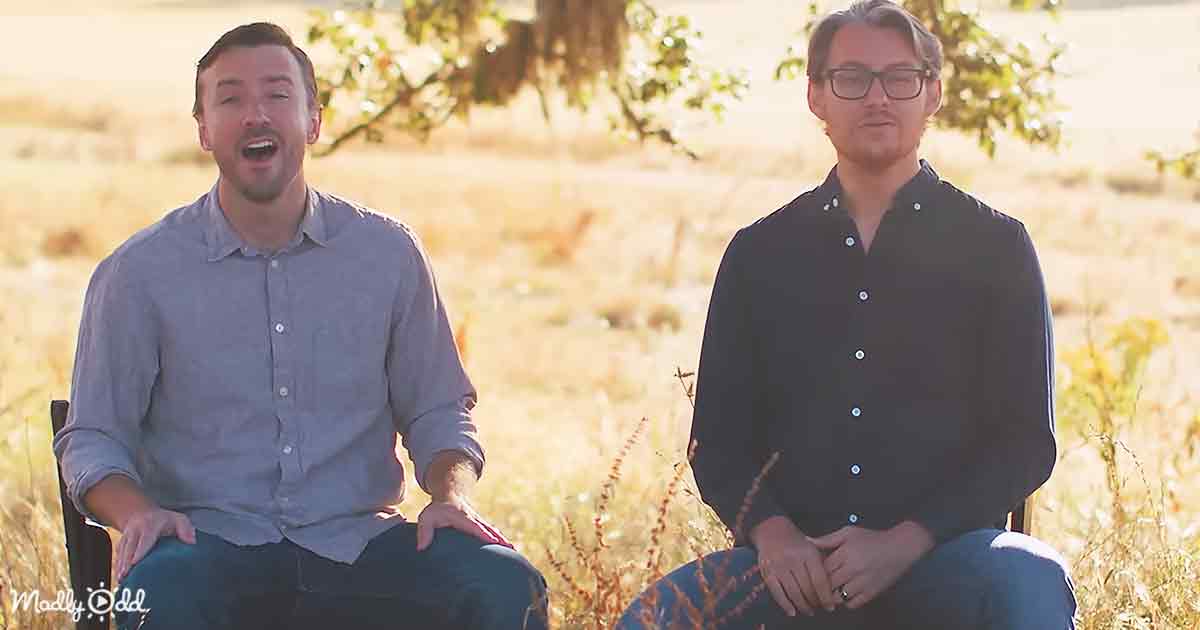 Peter isn’t just a great singer; he also crafts the a capella harmonies and develops the chord progressions underneath each melody. Tim Foust is an accomplished singer as well.

Tim’s a member of the hit a cappella group ‘Home Free,’ and he’s also released solo material. His phenomenal bass range is a rare treasure in the world of a cappella singing. It is a wonderful duet that brings a new take to a classic song. 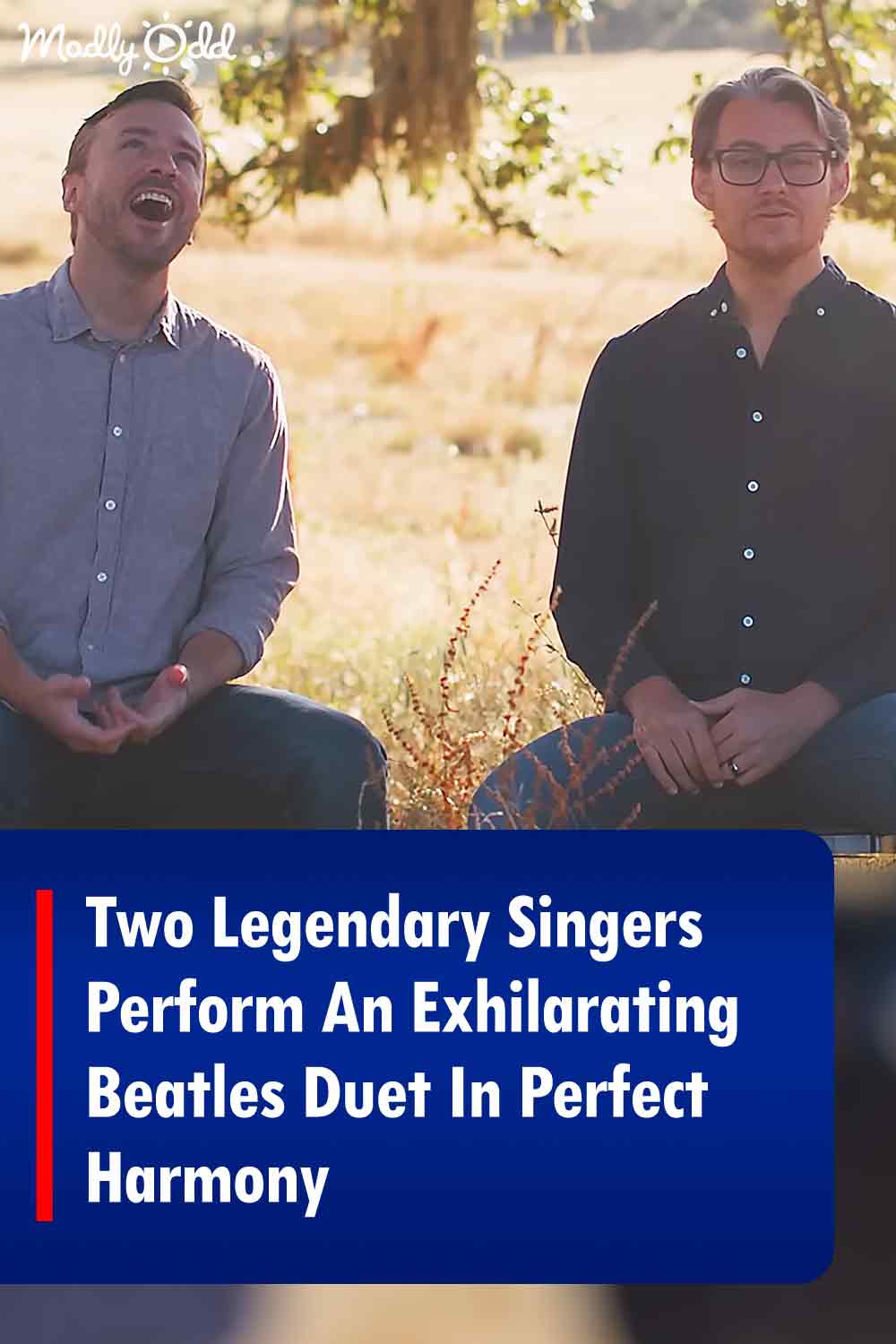