Peter Hollens has a fantastic voice and true talent as an arranger. He continues to amaze with each new performance. His stunning range and vocal tone allow him to succeed as a one-man band, singing a cappella versions of many songs. 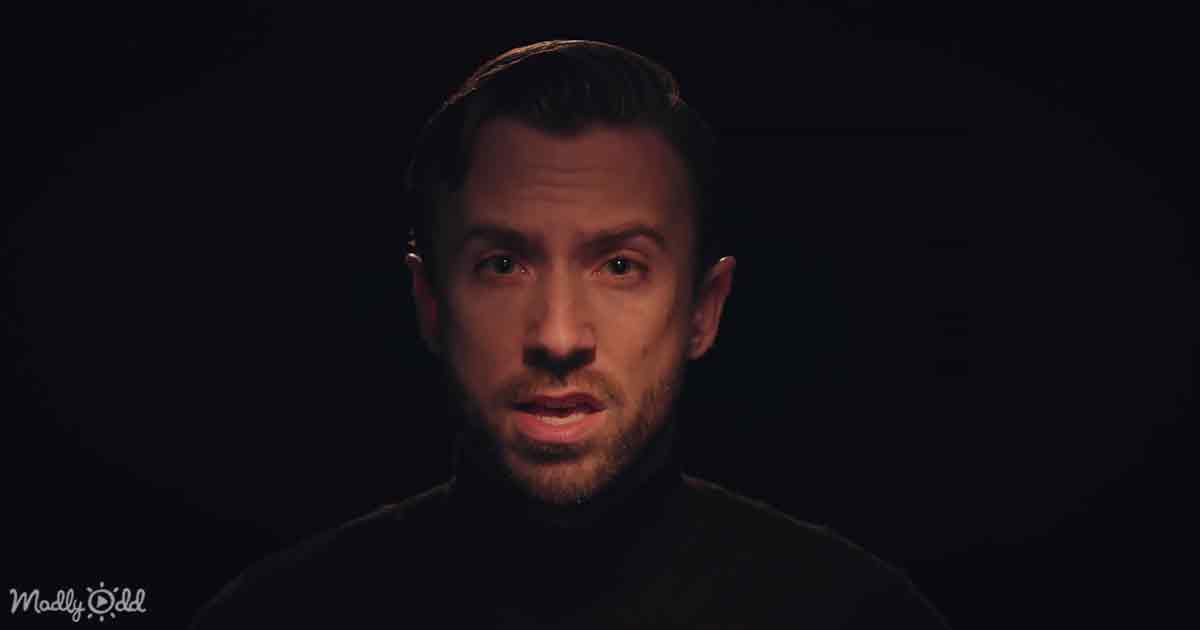 For this performance, he is joined by Tim Foust of the vocal band ‘Home Free.’ The two men deliver a haunting rendition of ‘Simon & Garfunkel’s’ hit song ‘The Sound of Silence.’

Peter begins the song alone in the room. It is pitch black with a singular spotlight on his face. Multiple images of his face start appearing and singing the different vocal parts. There are four Peters, then eight Peters, all blending together. 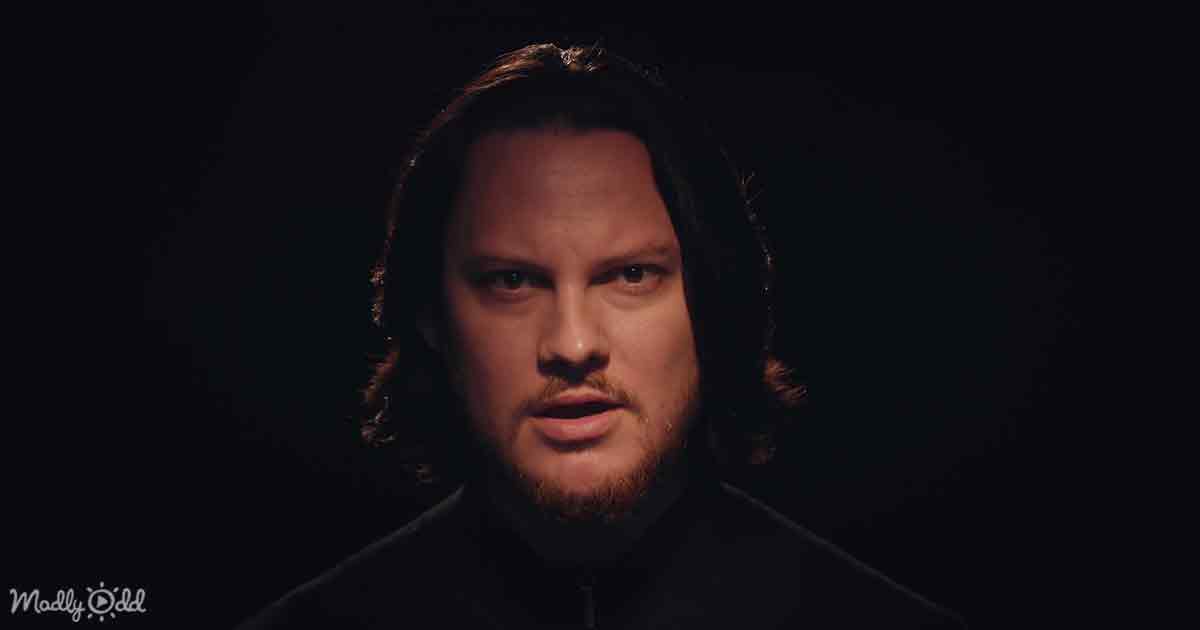 Tim Foust joins in on verse two and sings a solo with his face also being multiplied as the parts increase. Tim is an incredible bass voice that anchors the a cappella group ‘Home Free.’

The performance ends with their spotlights fading off their faces and the two singers closing their eyes while singing the last word, ‘Silence.’ The melody and harmony will give you a chill down your spine as you listen. 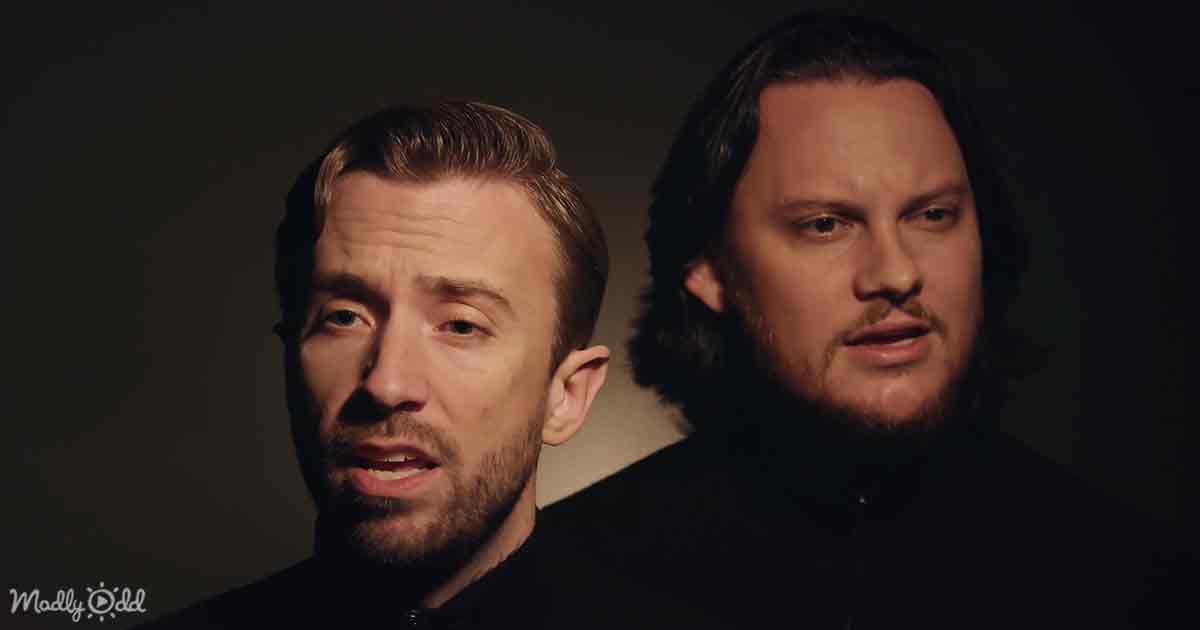 ‘The Sound of Silence’ was rumored to be the audition song that got Simon & Garfunkel their record deal with Columbia Records in 1964. It was released on their debut album ‘Wednesday Morning, 3 A.M.’ which wasn’t an immediate success but later caught fire.

Over a billion views have proven that Peter Hollens is a vocal superstar! He is constantly producing new performances and arrangements that resonate with his followers. His ‘patrons’ have supported him over the years, and they typically request many songs from him. This combo with Tim Foust proves to be a fantastic cover.