Peter Hollens continues to impress and amaze his fans with new material on his YouTube channel. His millions of subscribers were treated to a wonderful Christmas rendition of ‘God Rest Ye Merry Gentlemen.’ 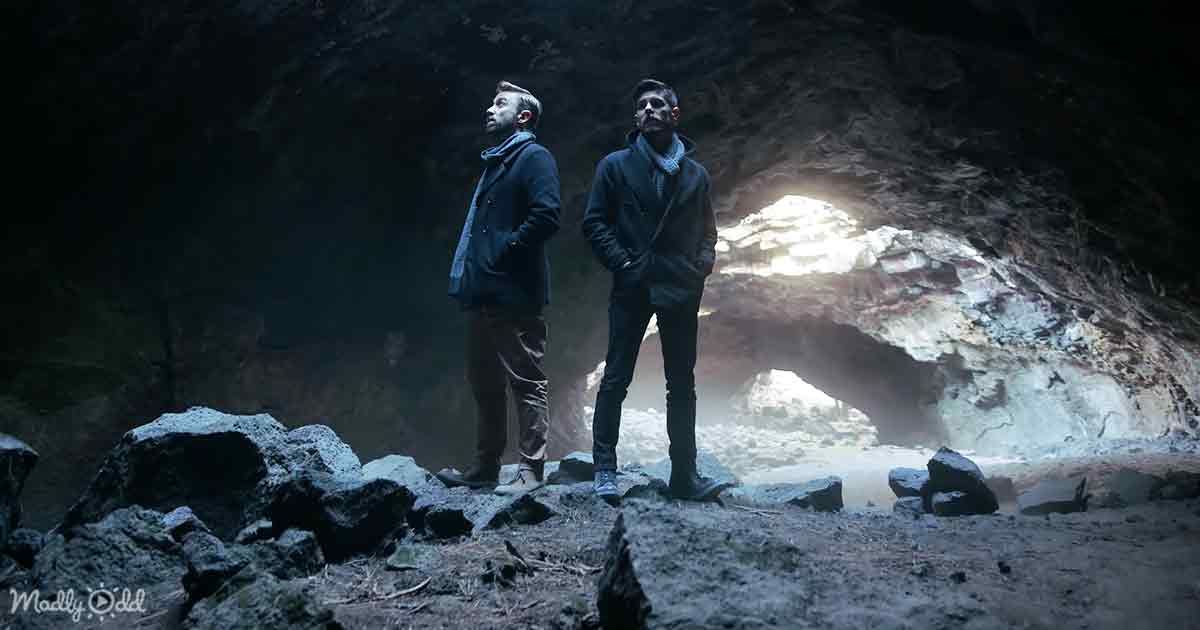 Peter joins forces with a capella YouTubers’ The Hound and The Fox’ to create this masterpiece. However, this time they add instruments, as Peter writes on his channel, “40 tracks of vocals and 40 tracks of instruments = THIS!”

The performance takes place in a cave, which gives the song an incredible setting. The two men begin trading vocal lines over a single, plucked bass note. The song builds in intensity as the female singer joins midway through. 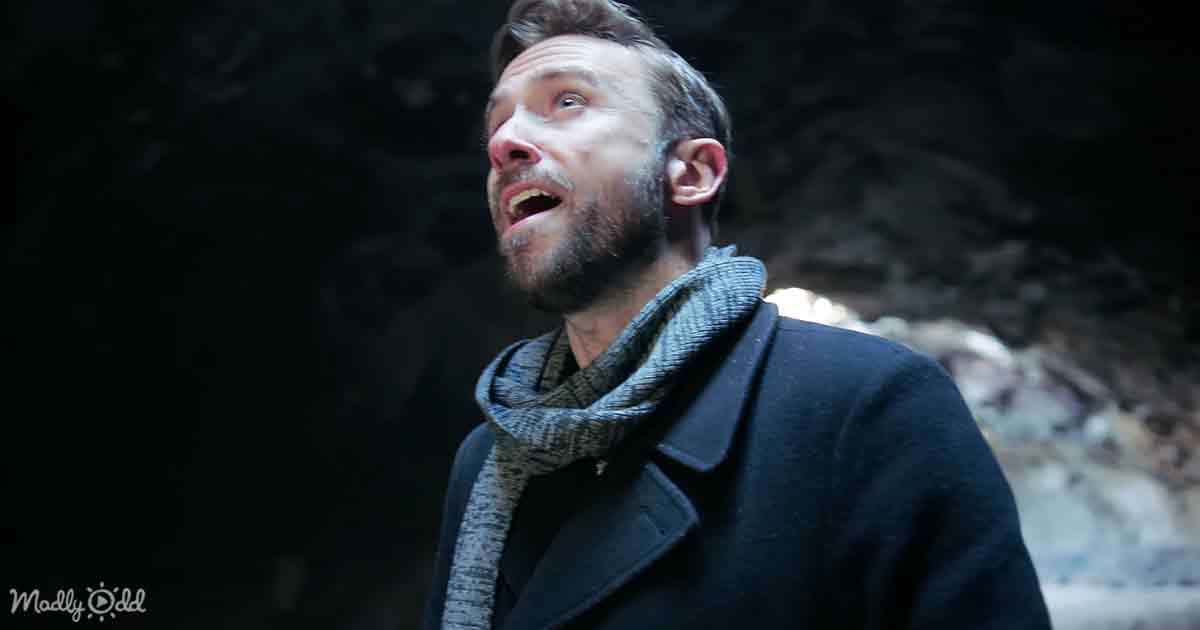 ‘God Rest Ye Merry Gentlemen’ is an English traditional Christmas carol dating back to the 1650s. The timeless lyrics say, “God rest ye, merry Gentlemen, Let nothing you dismay, For Jesus Christ, our Saviour, was born upon this Day.

It continues, “To save poor souls from Satan’s power, which long time had gone astray, which brings tidings of comfort and joy.” The carol is referred to in Charles Dickens’ ‘A Christmas Carol’ from 1843. 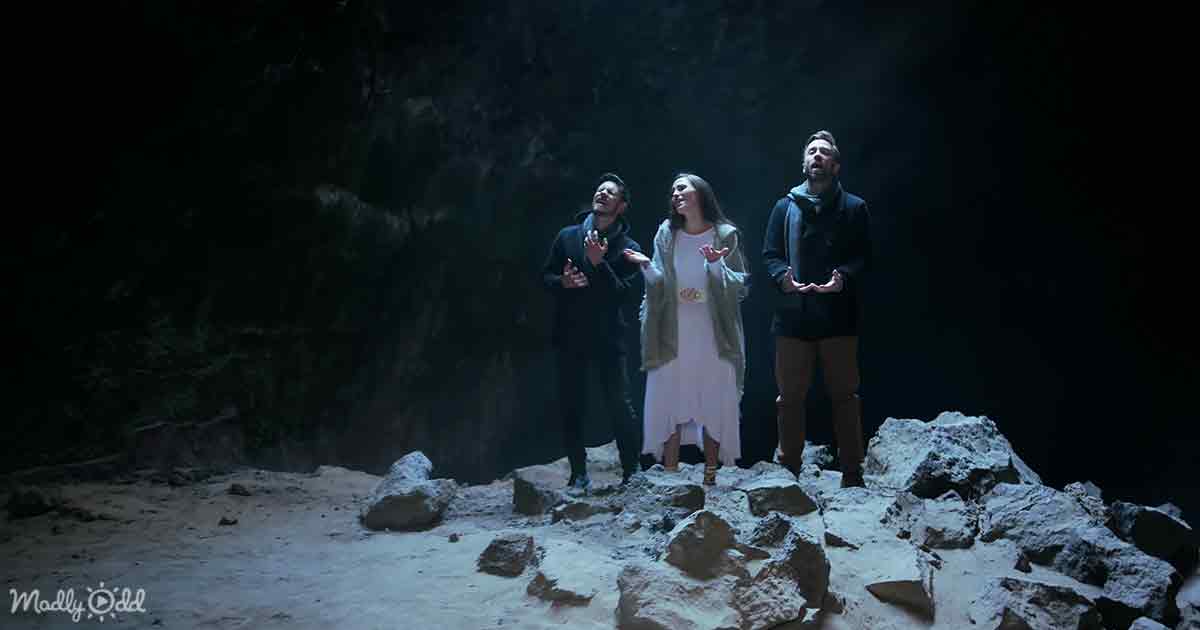 Peter has a degree in vocal music performance, and while he was at school, he started an acapella group called ‘On The Rocks.’ They represented the University of Oregon, and you can hear their influence on Peter’s current work.

Peter isn’t just a great singer; he’s a full-time performer. He has appeared with countless musicians and vocalists, including a stint on Broadway in the musical ‘Home for the Holidays, Live on Broadway.’ His arrangement of the classic Christmas carol, featuring ‘The Hound and The Fox,’ is an incredible addition to the Christmas spirit!