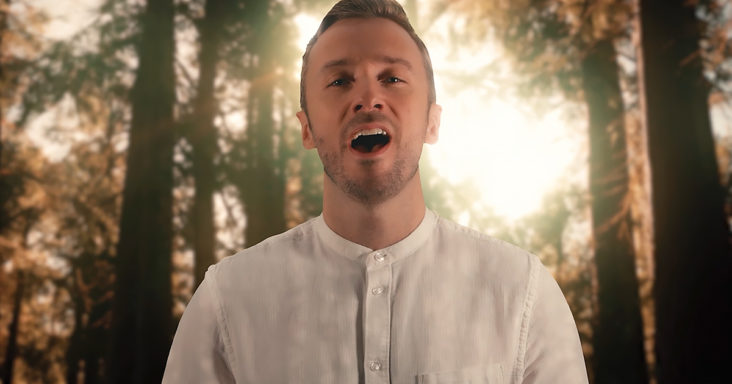 Legendary vocalist Peter Hollens amazes us once again with his take of ‘The Council of Elrond’ from ‘The Lord of the Rings’ soundtrack. This haunting melody is composed by Howard Shore and sets the mode perfectly during ‘The Fellowship of the Ring.’ 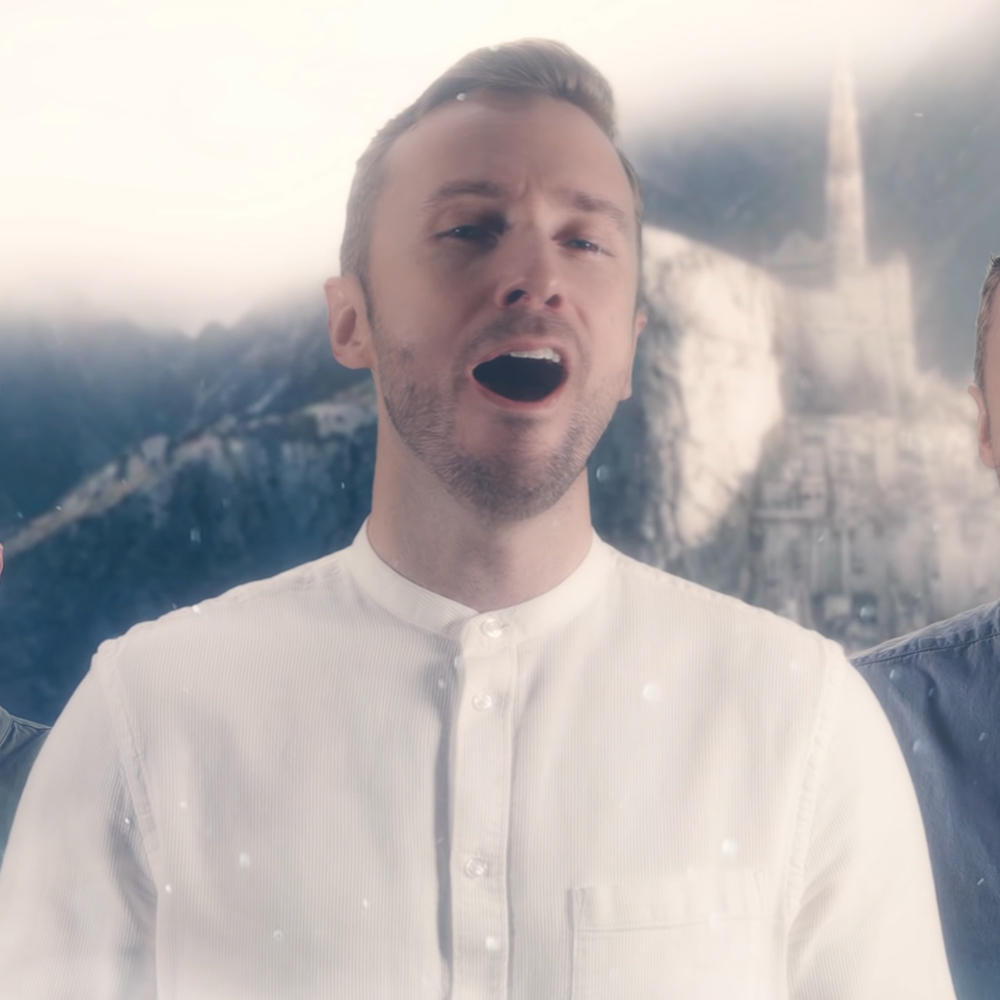 The song was originally performed by Enya for the official soundtrack. Peter has decided to tackle this selection and make it his own. The video clip features scenery from the movie and three different images of Peter singing harmonies with himself.

While Peter refers to himself as a dorky dad who likes to make music, the video proves he has incredible skills. He has created many Youtube videos using only his voice to produce the sound. 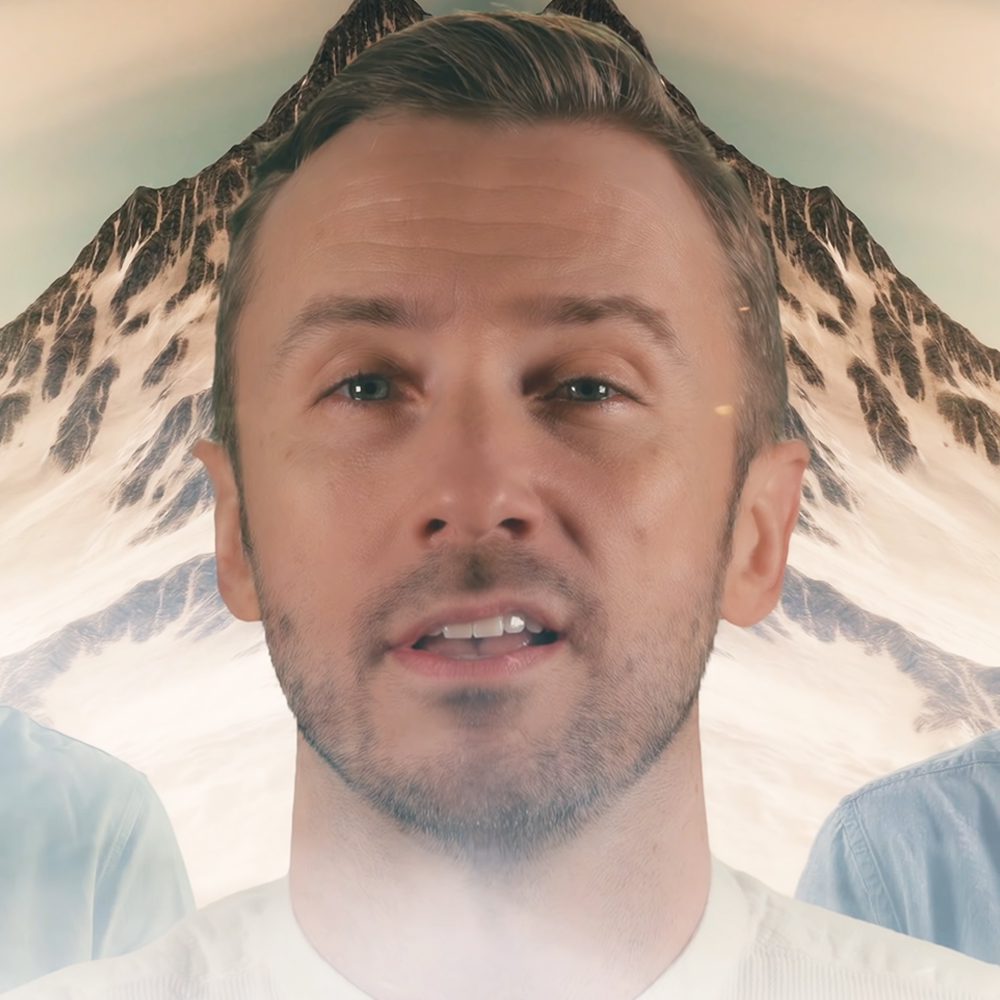 His singing style is Acapella since he relies solely on his voice to create all the sounds. Acapella music has been rising again after the hit TV show ‘Glee’ and the popular group ‘Pentatonix.’

Roughly once a week, Peter graces the internet with more hit music. He has over 5 million followers and subscribers, and his clips have received over a billion views since he began in 2011. 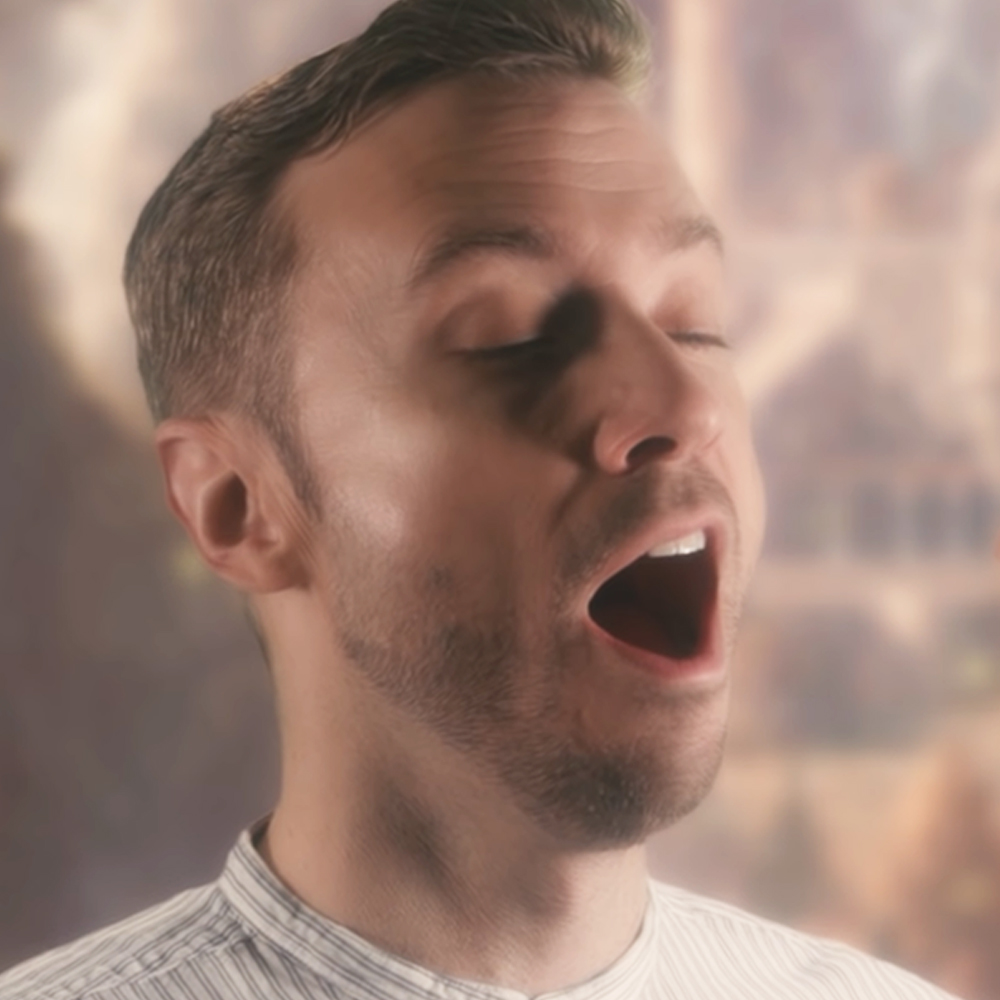 Peter admits he is a loyal fan of ‘The Lord of the Rings’ series. He has created many other videos featuring his Acapella interpretation of the songs from the movies on his channel.

Whether you enjoy the films in the series or not, the soundtrack is full of beauty and majesty. You don’t have to be a ‘Lord of the Rings’ fan to appreciate the music and talent of Peter Hollens.