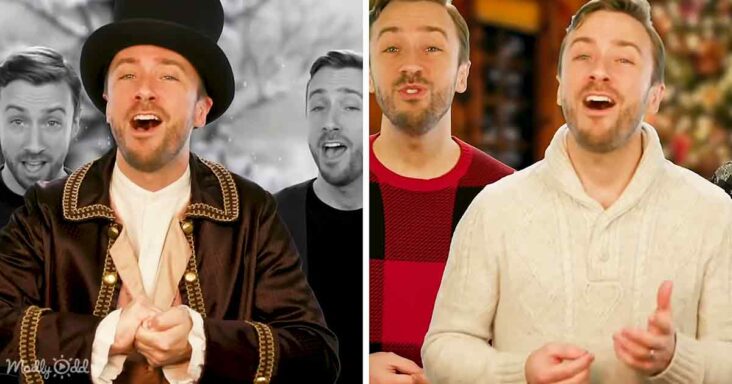 All music lovers worldwide or churchgoers who celebrate Christmas know that carols are the musical backbone of the festive season. A few years back, Peter Hollins rediscovered the spirit of Christmas music by putting together the most beautiful songs for his Christmas album, “Evolution of Christmas Songs.” 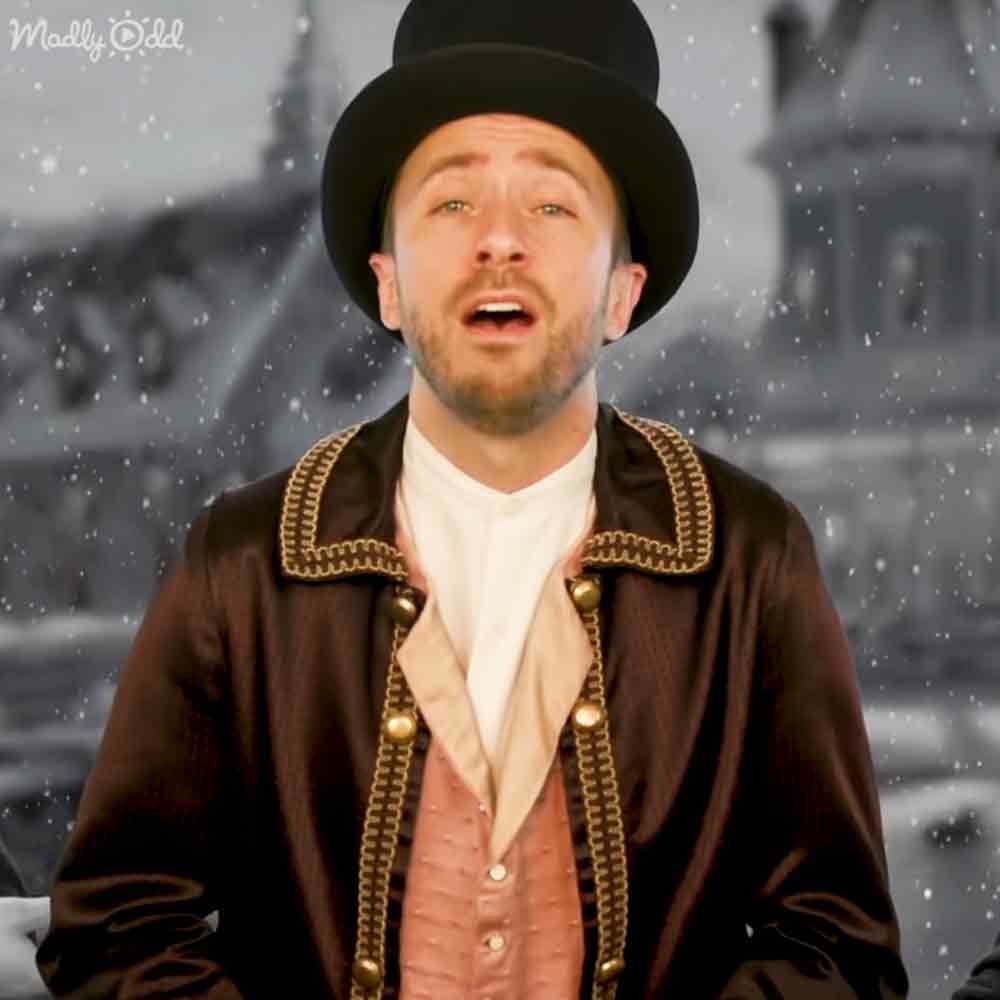 The first song on the list was “O Come All Ye Faithful,” released in 1744. It was unclear who had written the music or lyrics. But some of the possibilities were composers Handel and Gluck being involved with John IV of Portugal and John Francis Wade to create the piece. The next one on the list was ‘Silent Night,’ which was made in 1833 and was performed on Christmas Eve at St. Nicholas Parish in a village in the Austrian empire.

“O Holy Night,” composed in 1847, was a carol that made the Franco-Prussian War stop for a day in the 1870s, and they celebrated Christmas. ‘O Come, O Come Emmanuel,’ composed in 1861, was chosen by Hollins because he was inspired by ‘The Piano Guys’ rendition. 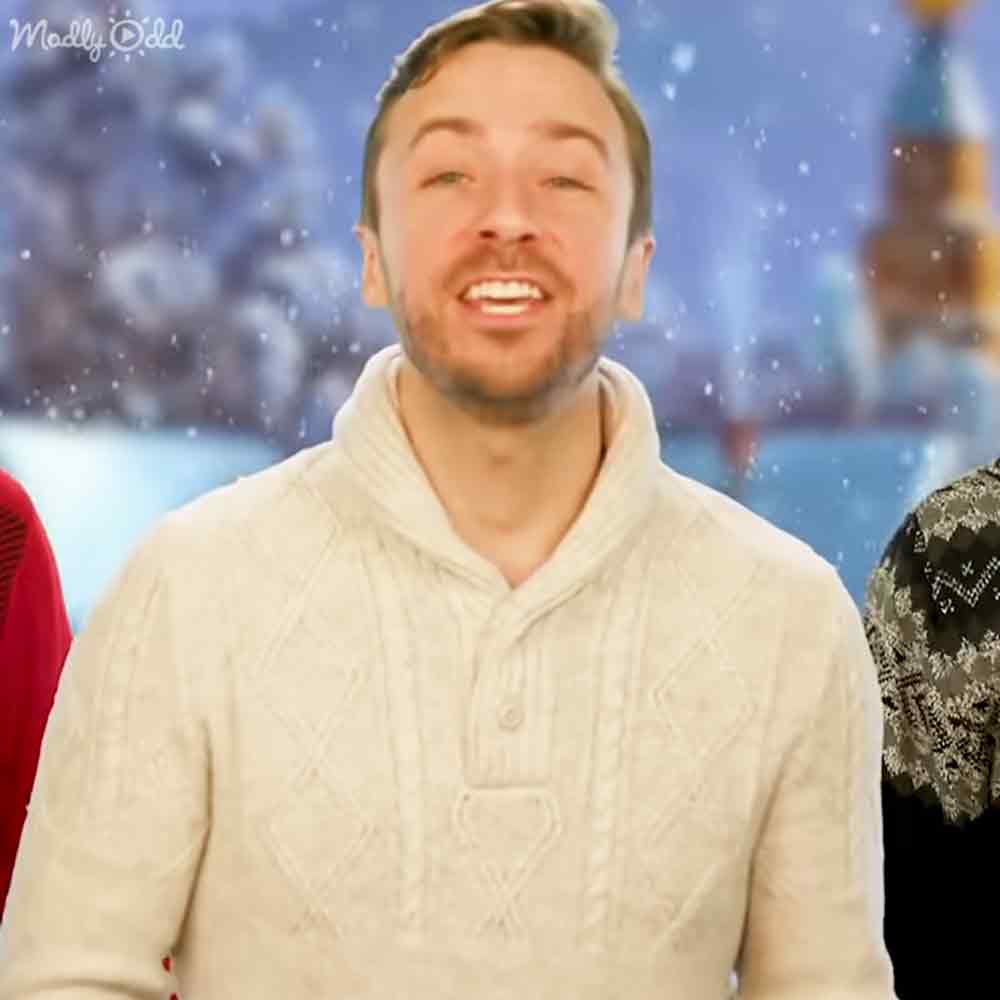 ‘What Child is This,’ composed in 1865, was written by Chatterton Dix as he had a religious experience. The song’s tune shared familiarity with the English folk song “Greensleeves.” “How Great Thou Art” was another wonderful carol voted as the UK’s favorite hymn by BBC’s “Songs of Praise.”

“Carol of the Bells” was adapted from the 1919 Ukrainian folk song, which many of us might have heard in the movie, Home Alone for the first time. “Little Drummer,” composed in 1941, was recorded in 1951 by the Trapp Family singers who had inspired “The Sound of Music.” 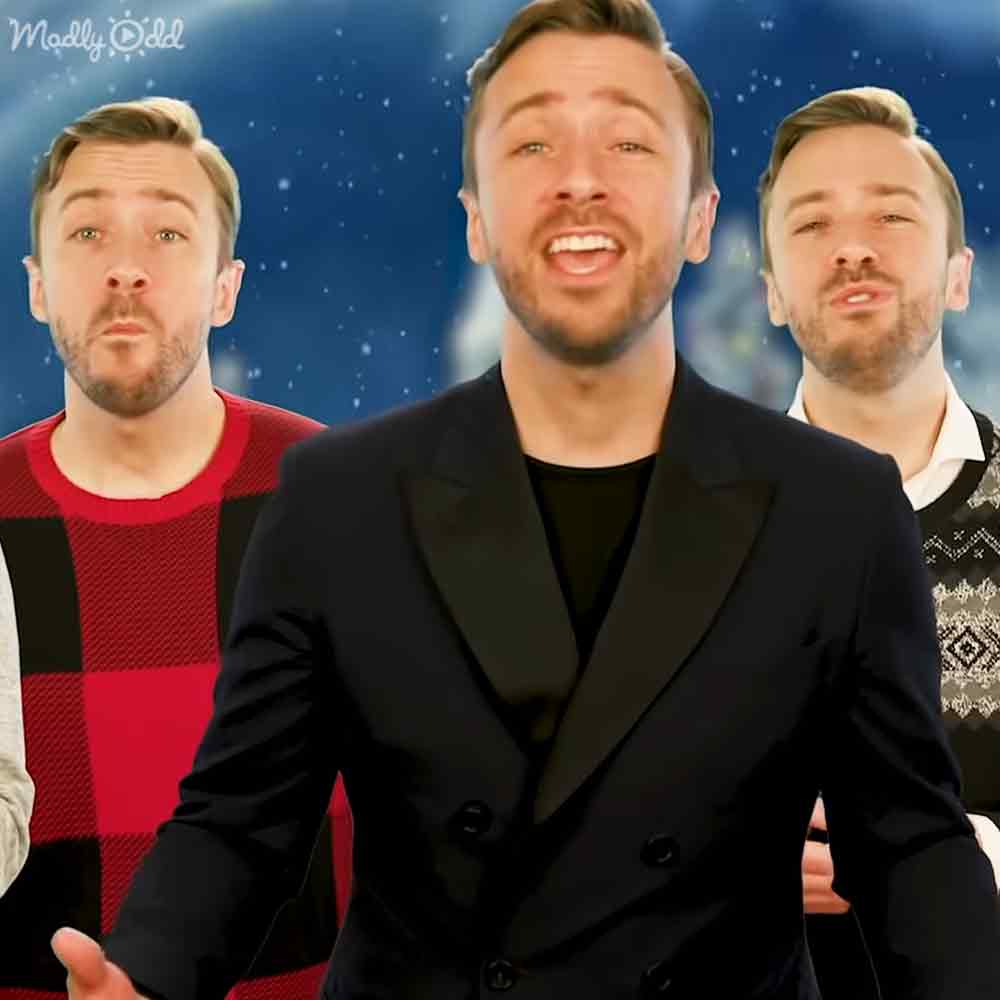 “I’ll be home for Christmas,” composed in 1943, was a song originally written to honor soldiers overseas who longed to be home during Christmas time. “The Christmas Song,” composed in 1945, was written during a blistering hot summer day but gives a perfect Christmas vibe.

“Happy X-Mas, War is over,” “Mary, Did You Know,” “Grown-up Christmas list,” “All I want for Christmas is You,” and “Believe” were a few other beautiful Christmas songs that were something you couldn’t miss. Last but not least, “The December Song” was an original number written by Hollens & Anna Gilbert. Hollen’s voice defined peace, and the beautiful songs brought the true meaning of Christmas. 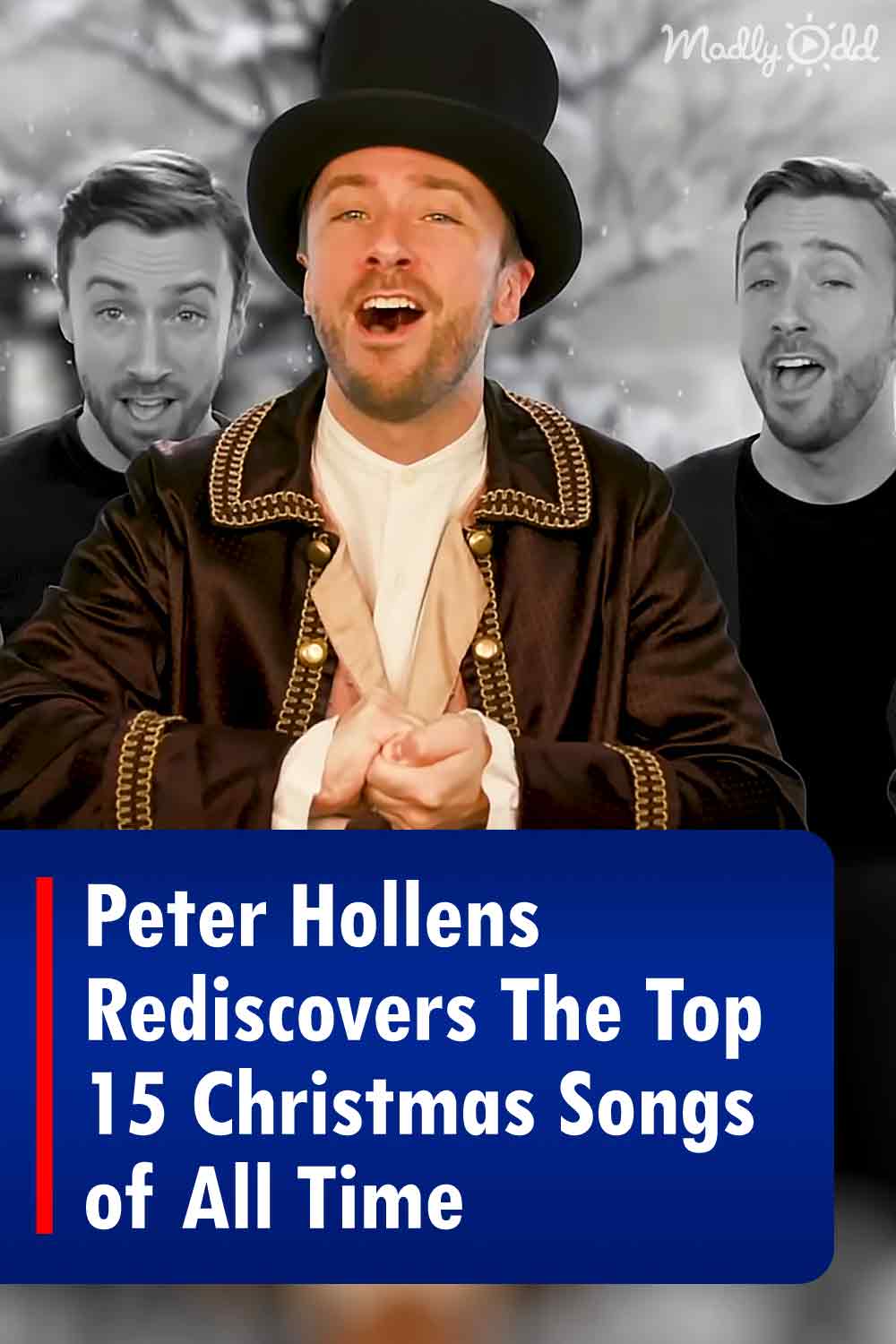