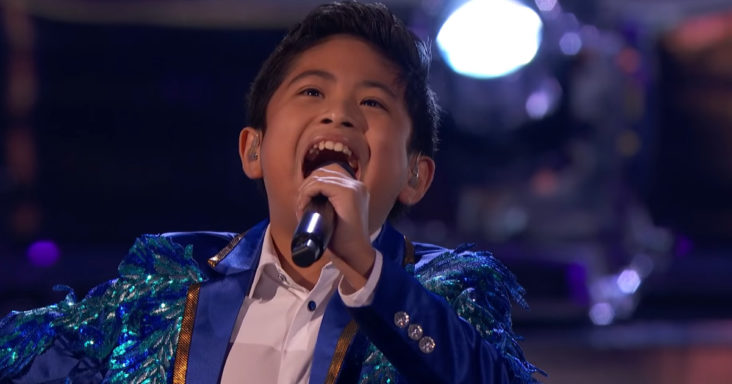 Peter Rosalita got off to a rough start, but when he was finished singing, it was like nothing out of the ordinary had happened.

He began to perform the Mariah Carey version of the ballad “Without You” — but he missed the mark at the song’s beginning. Then, like a pro, he asked the band to restart.

After that, Peter owned the stage and delivered on his soaring, trademarked vocals and adorable yet powerful stage presence. His smiles and beautiful voice were both more than enough to save the day.

The judges gave him a standing ovation and applauded his recovery from the minor hiccup at the start of his song. Cowell was impressed that Peter understood he missed the intro and yet still dominated the stage (and on live television, too).

There’s no doubt with such presence and professionalism, Peter Rosalita will go far, no matter what happens in the future. The world needs more beautiful voices like this.