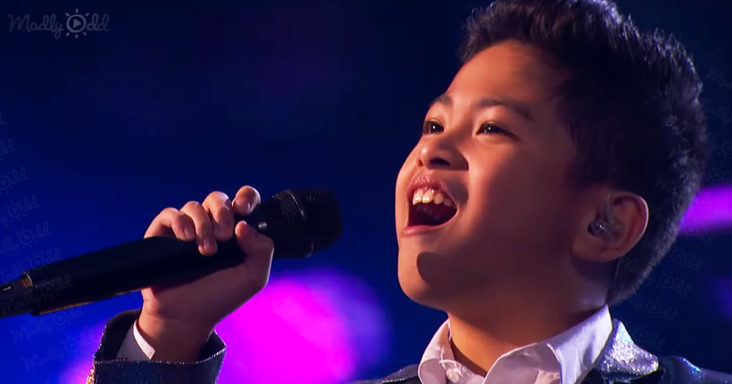 Ten-year-old Peter Rosalita returned to audience cheers with a rendition of Whitney Houston’s ‘I Have Nothing’ that’s sure to leave viewers wondering how such a big voice can come from a small body.

It’s not the first time Peter blew expectations out of the water with his grown-up voice. His audition went staggeringly well when the young singer belted out ‘All By Myself’ with the same level of enthusiasm, poise, and professionalism.

It was a big performance, but that didn’t stop Howie from calling him cute. And really, who are we to argue? The audience sure didn’t.

“What would you do with the million dollars if you win this competition?” Vergara asked. “I will buy a Nintendo Switch,” he answered. He’d also buy a laptop for an online school. 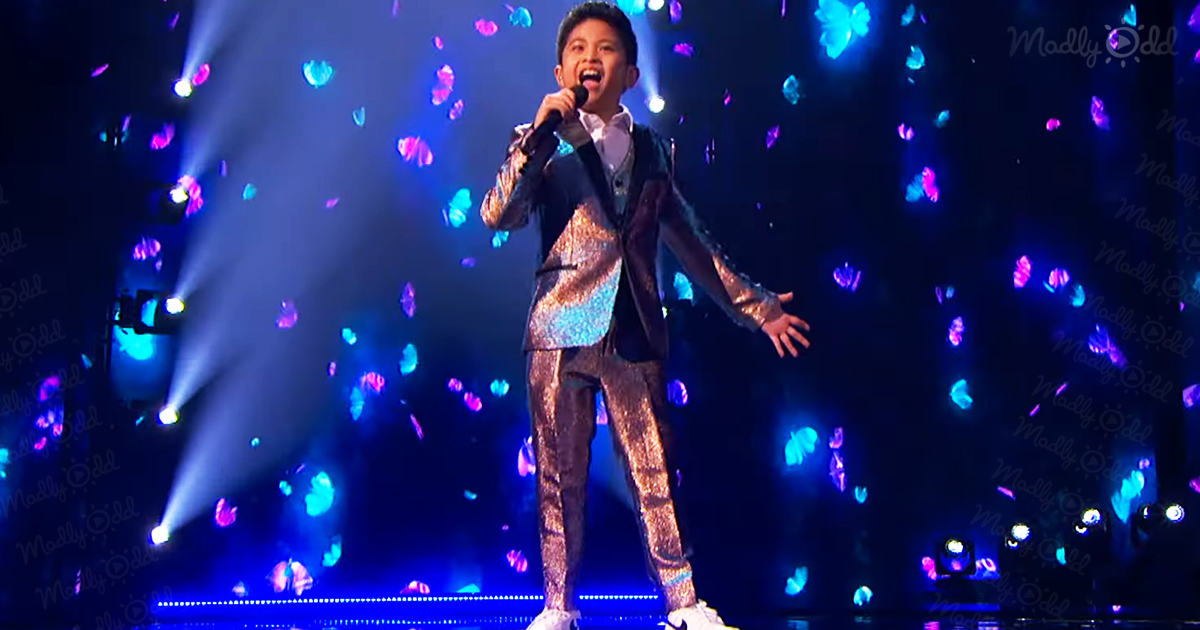 “OK, you’ve spent about $1500,” Howie said. We think he’ll manage to find something to do with the money.

Of course, it was his performance that got him to the live show. He sang with all the power and soul Celine Deon brought to the song when she made it famous in the nineties. He won over the judges immediately, who thought he was cute to boot.

“You have an amazing voice, an amazing personality, amazing energy. Everyone is going to fall in love with you after this audition,” Simon said.

Peter was born in Abu Dhabi, in the United Arab Emirates, is a citizen of the Philippines, and is shaping up to be a crowd favorite on America’s Got Talent. That’s quite the global impact for such a young performer. Here’s hoping his worldwide pedigree is enough to get him through to the finals.