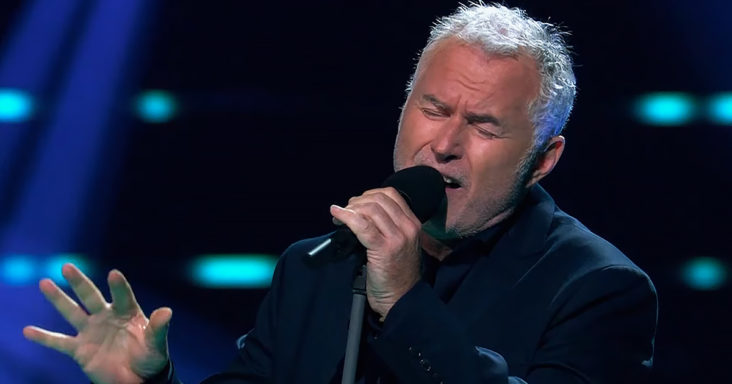 62-year-old Phil Bee does it again in this clip from ‘The Voice Senior.’ He takes the legendary song ‘When a Man Loves a Woman’ and makes it his own in this outstanding performance. 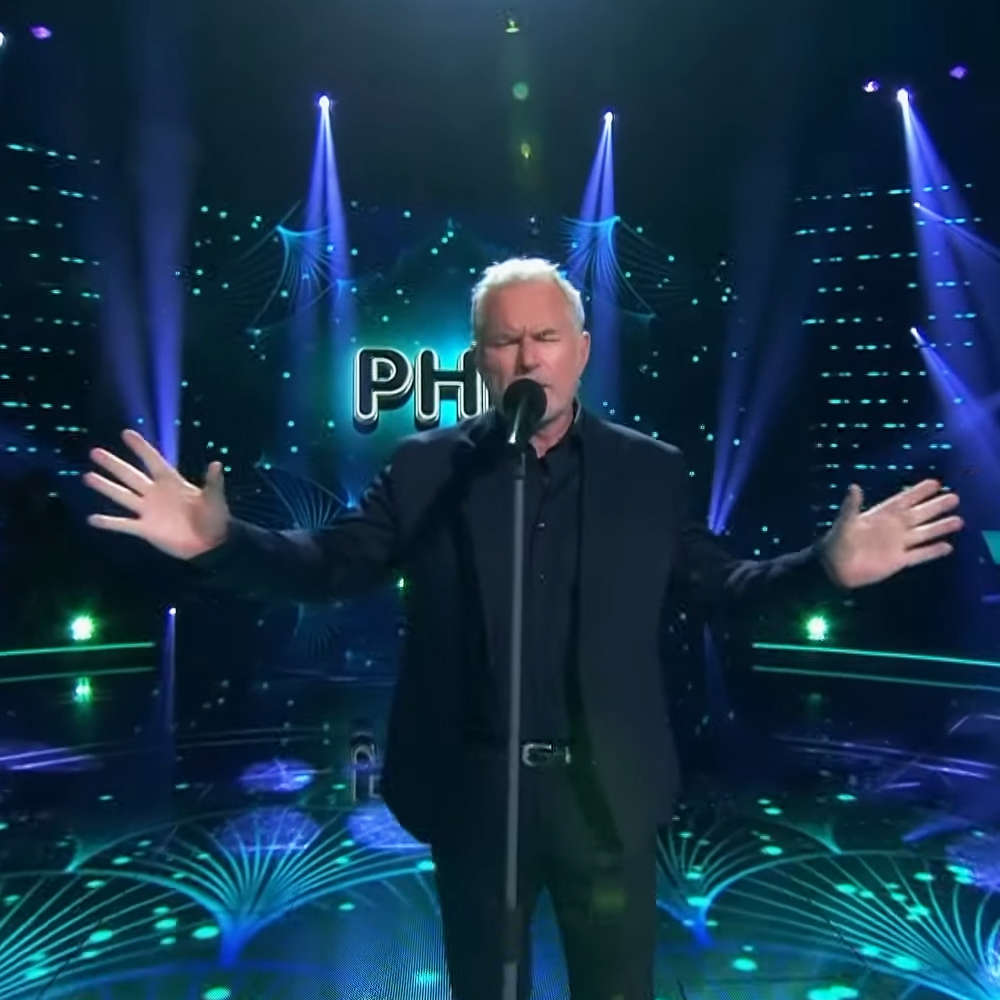 Phil Bee made it to the finals of the hit reality television talent show with his stunning voice and dazzling appearance. The veteran singer uses his years of experience to conjure pure magic during this rendition of a 1960s mega-hit song.

‘When a Man Loves a Woman’ was written and recorded in 1966 by Percy Sledge. The song hit the number one position on the Billboard Top 100 chart and remains one of the most powerful love songs ever recorded. 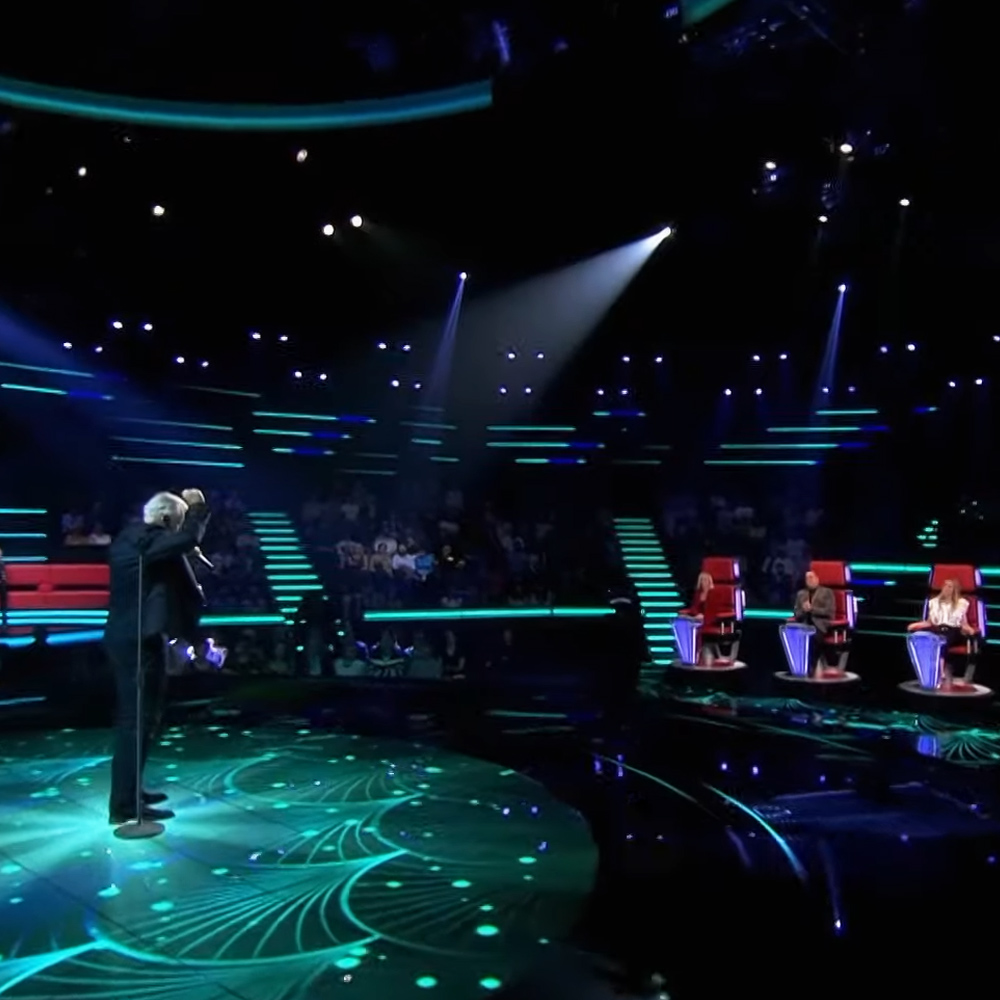 Many successful artists covered this song over the years. Some famous artists include Bette Midler and Michael Bolton, but we can also have the amazing Phil Bee in their ranks.

Elegantly dressed in black, Phil takes to the stage of the finals of ‘The Voice Senior’ and, right off the bat, hit the high notes with a perfect stride. It is his moment to prove to the world that he deserves to be crowned the winner, and he is not holding back. 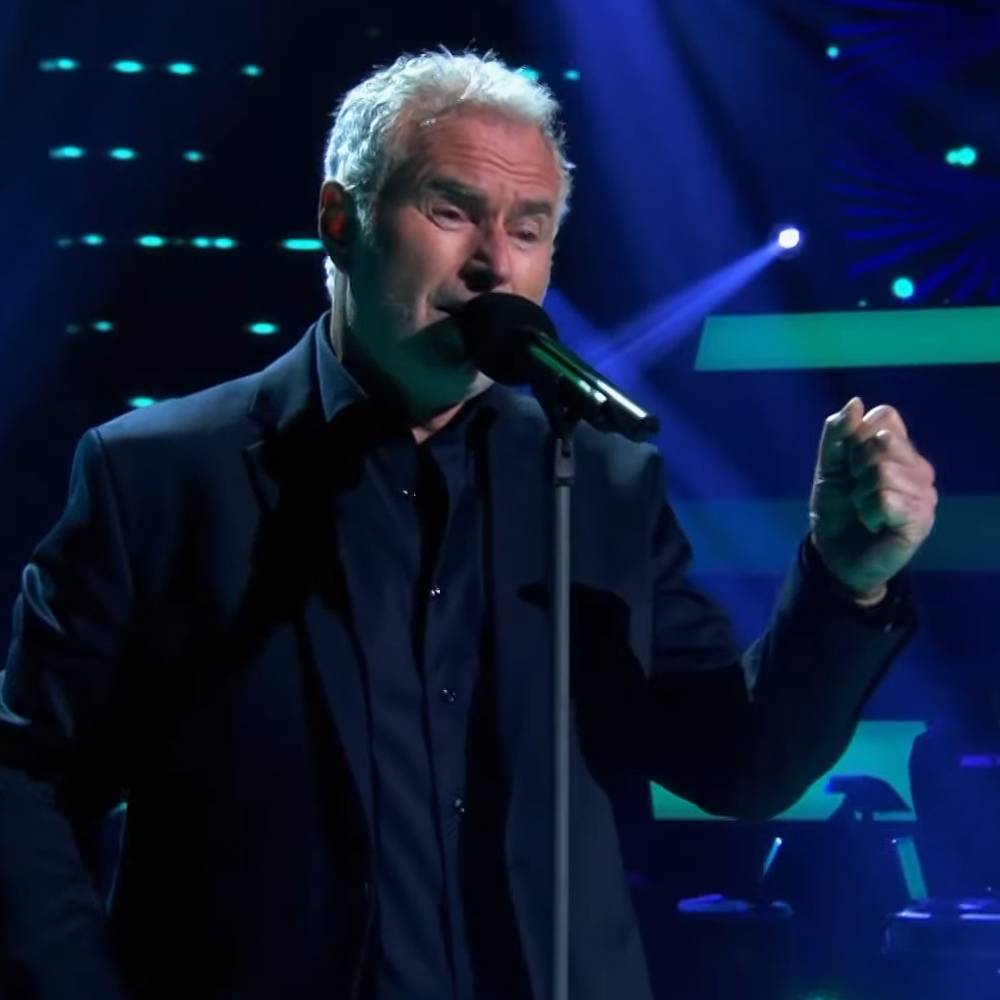 The world fell in love with Phil during the cause of this internationally famous show. From day one, he stood out from the crowd was identified as a strong contender for the prestigious title.

Percy Sledge would be proud of this cover because Phil Bee gives his all to this song. The outcome is a powerful rendition that elicits strong emotions from viewers worldwide. It is indeed a performance that is worthy of winning the title.