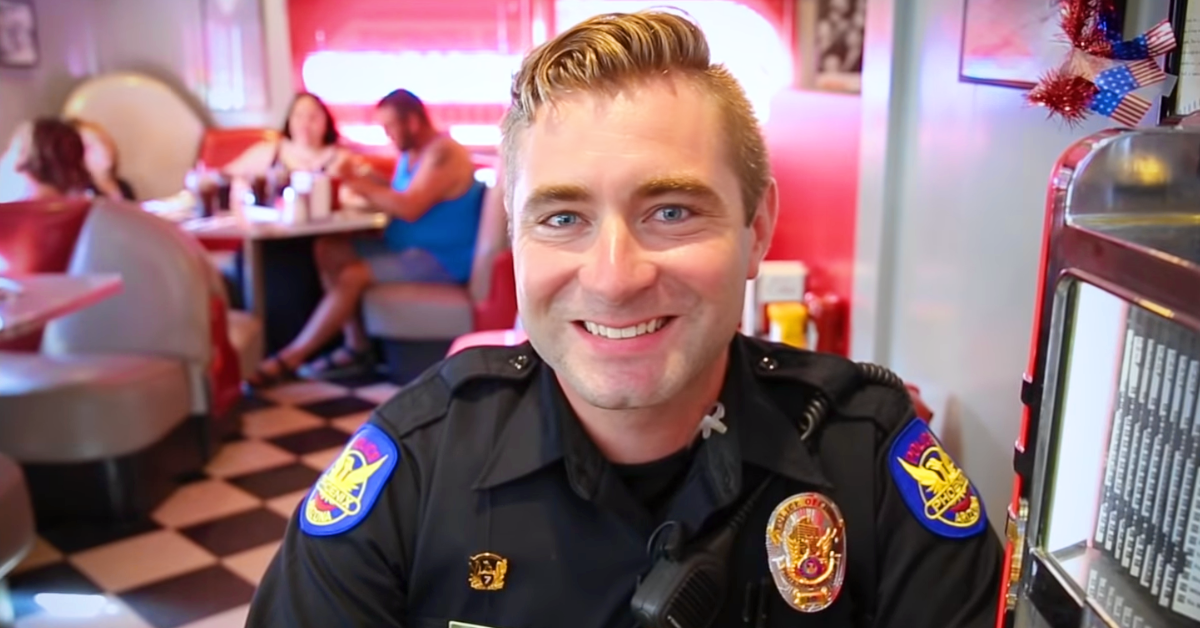 Watch this police department rock the national law enforcement lip sync challenge with Justin Timberlake’s “Sunshine in My Pocket.” The police in Phoenix, Arizona, just dropped their lip sync video, and it’s gone viral overnight. These folks don’t walk the beat as much as dance.

Admittedly, they had a little help from their friends, including the Arizona Diamondbacks, the Phoenix Mercury Hip-hop Dance Squad, a local waitress, and a department store cashier, among others who were happy to lend a hand. Together, they gave this big-city law enforcement agency a hometown feel. 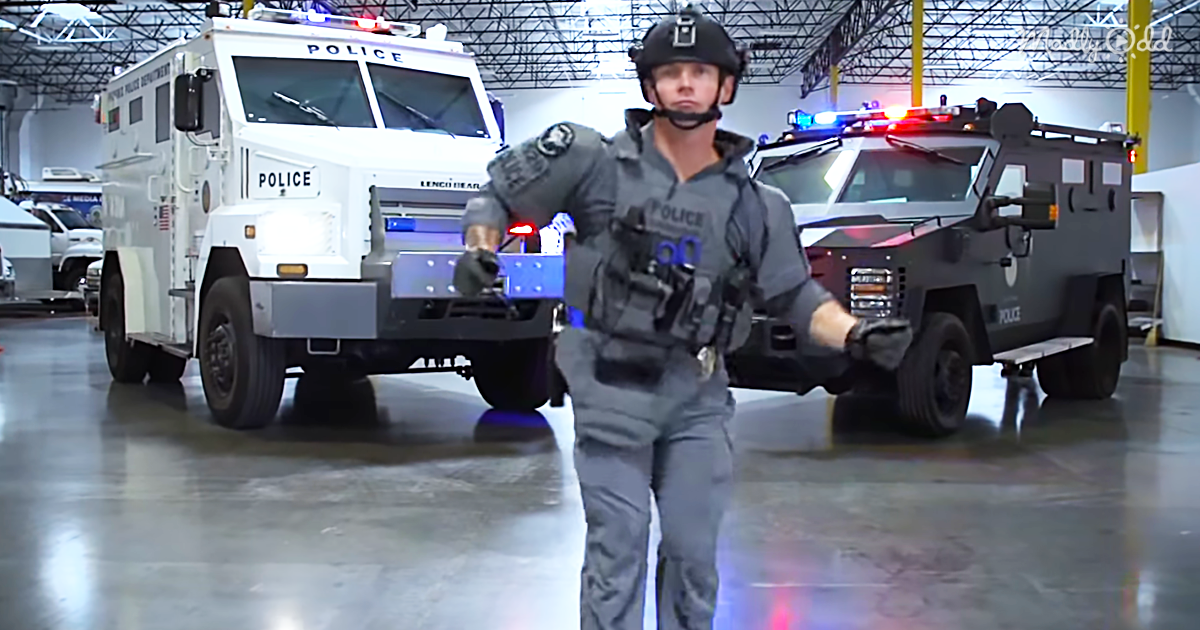 Across the US, crews of cops were blowing off steam the summer of 2018 by battling each other with lip sync videos set to hit songs, ranging from Queen’s “Bohemian Rhapsody” to Marky Mark’s (now known by his given name, Mark Wahlberg) “Good Vibrations.” The fuzz in Phoenix decided to roll with one of pop star Justin Timberlake’s hottest hits, “Sunshine in My Pocket,” and, boy, is it hot. You won’t believe your eyes.

The Phoenix men and women in blue aren’t the only Arizona law enforcement agency to bust a move in recent days. The Sheriff’s Office in Maricopa County recently posted their video, in which officers lip-sync and dance to “Blame” by Calvin Harris. Their challenge was aimed at the Sheriff’s Office in Pinal County, who came back with their own supercharged take on “Shake It Off” by Taylor Swift. 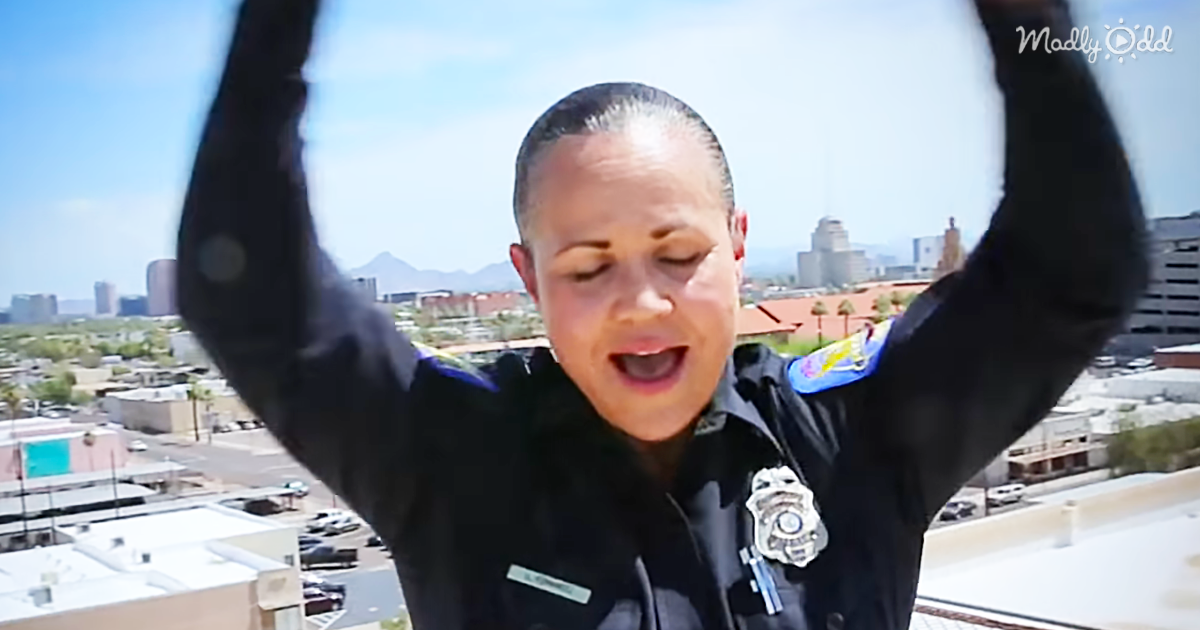 Not wanting to be left on the side of the road, the Sheriff’s Office in Yuma County threw down a video set to “5-1-5-0” by country star and Arizona native Dierks Bentley. The Sheriff’s Office in Cochise County is also jumping into the fray and has announced that its personnel are working hard on meeting Yuma County’s challenge with a video of their own.

This new fad of police departments creating and posting lip sync videos started in Texas and quickly spread around the country in a spirit of goodwill and camaraderie. The videos are such a novel idea that nearly all of them go viral overnight and bring smiles to millions of viewers.

These hilarious videos do a great job of reminding us about the many good apples out there who face untold dangers on the job every day. If nothing else, these, side-splitting videos remind us that police officers are as human as the rest of us, and that they aren’t afraid to loosen up and poke fun at themselves. Need a smile today? Get a taste of the law enforcement lip sync challenge by watching the Phoenix police throw down the glove.