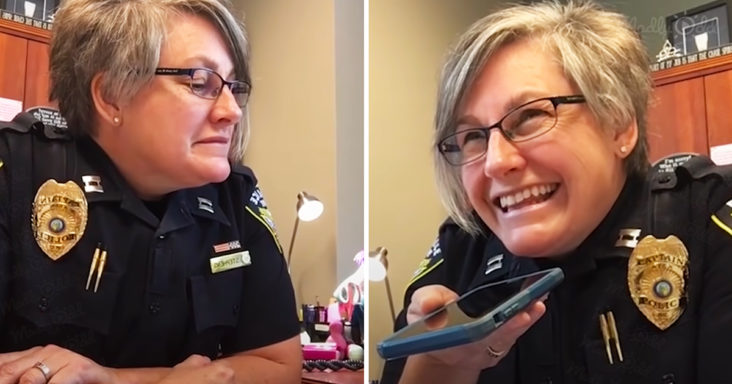 Phone Fraud is the usage of telecommunication equipment or services to steal money & information illegally from any person. According to a survey done by CFCA a couple of years ago, the maximum cash lost to fraudsters is $15 billion in a year.

Fraud companies or fraudsters call people posing as financial agencies or tax agencies. Then, they start getting information from innocent civilians who have no idea what is happening to them.

Fraudsters call and threaten the innocent men and women they scam and gradually take out information one by one and later steal all their money. Scammers are known to steal phone numbers. 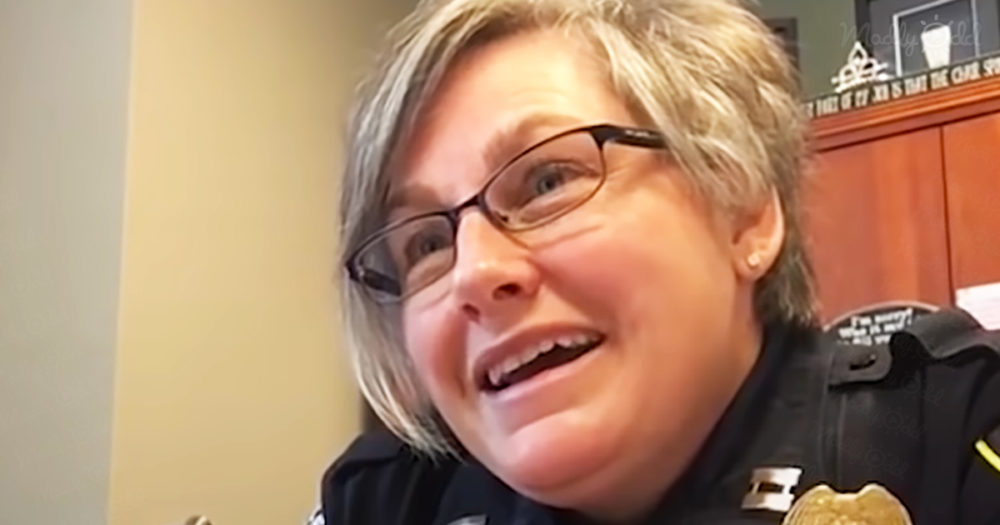 So, it is advisable to not share your phone numbers with strangers or people you think might be suspicious. Sometimes, this even leads to not just stealing money but even your identity.

Bank scams, computer repair scams, compensation calls, number spoofing & pensions, and investment scams are some of the most common ways of scamming people worldwide in this modern technical era.

Captain Ann Stephens from the Apex Police department in NC, United States, gets a call one fine day while she is at work. Captain Stephens knew that it was a Fraudster as soon as he started asking for personal details. Then, she began to record the whole incident on camera.

Later he resorts to threatening her with serious allegations. However, Captain Stephens does not bother about it at all. She even speaks to his supervisor and can be seen laughing. Finally, the caller gets so agitated by how she responds to the conversation that he disconnects the call.