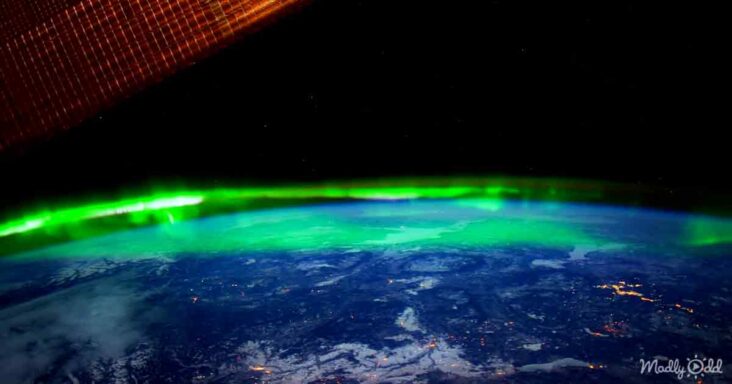 If you have ever been to Norway, you must have got the opportunity to get a glimpse of the Aurora Borealis or the beautiful northern lights dancing across the sky. It is a dream of several travelers to experience this magical phenomenon. 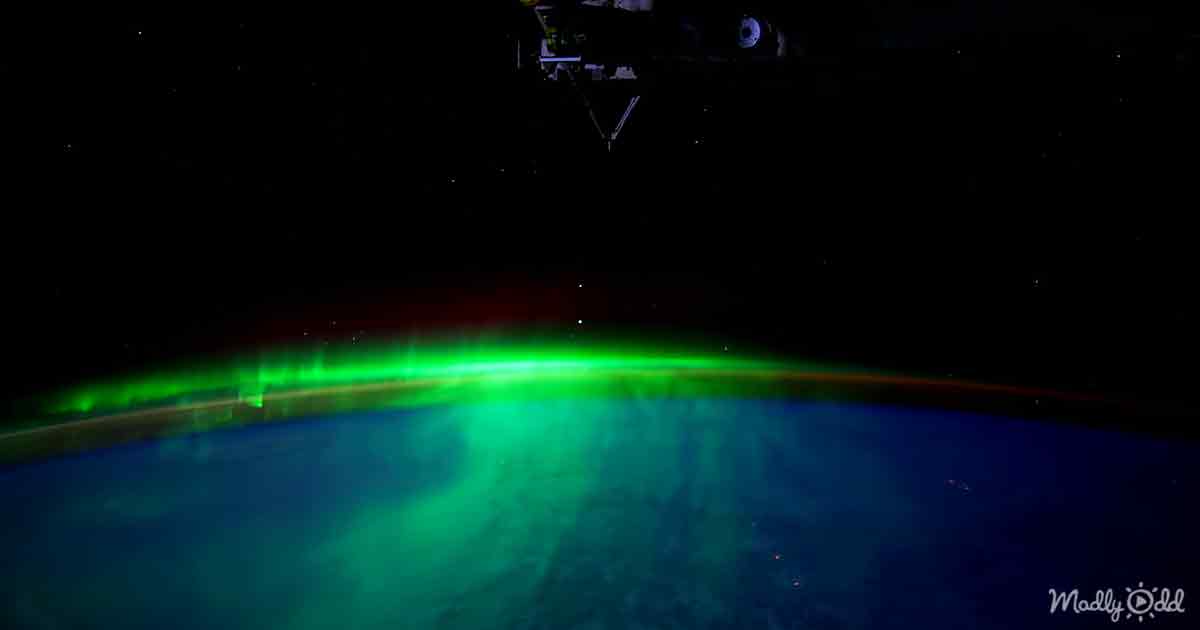 However, the ones who had the opportunity never had a chance to look at the northern lights from higher up – like, from space. The International Space Station (ISS) has helped people fulfill their wishes. They captured the phenomenon from space for their followers.

The time-lapse of the phenomenon by the International Space Station (ISS) offered a splendid look at both the Aurora Australis (southern lights near the South Pole) & Aurora Borealis (northern lights). The northern lights are a natural anomaly. The beautiful lights are visible in high-latitude regions in the sky. 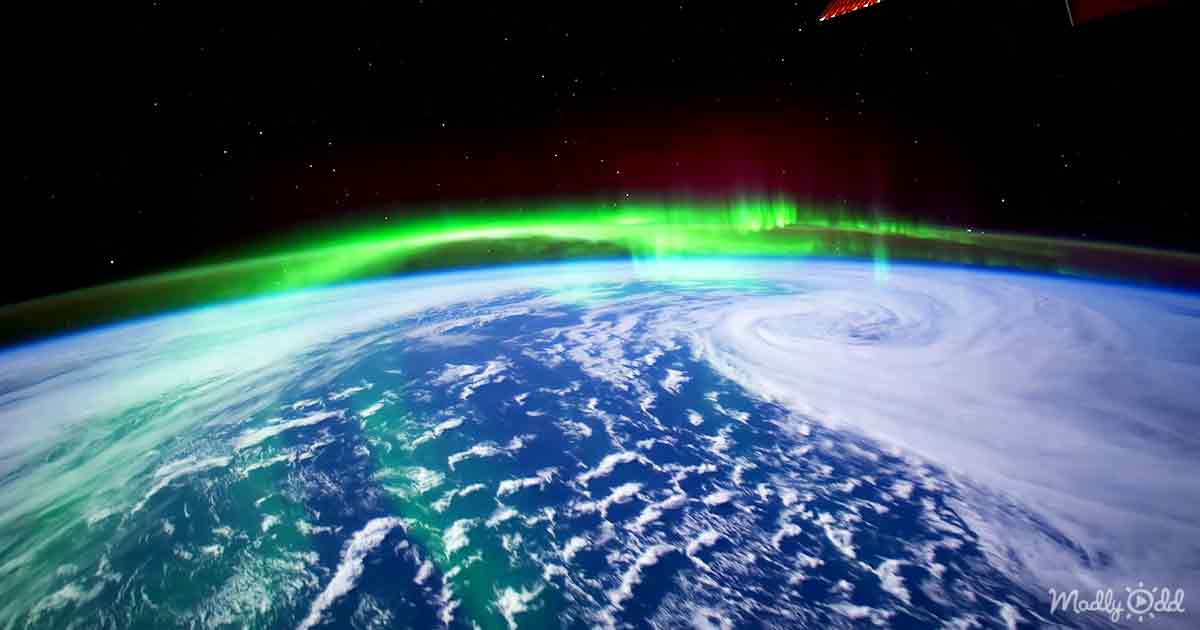 Aurora Borealis, found in the northern part of Norway, has played an essential role in their mythology and culture for centuries. The dancing lights look marvelous from space. With this discovery, NASA discovered that Auroras are produced when the solar wind successfully disturbs the magnetosphere.

The charged particles in the magnetospheric plasma and the solar wind precipitate into the thermosphere or exosphere. These charged particles are usually in the form of electrons and protons. The reason is the Earth’s magnetic field. This is one of the most stunning natural phenomena that has amazed mankind for millions of years. 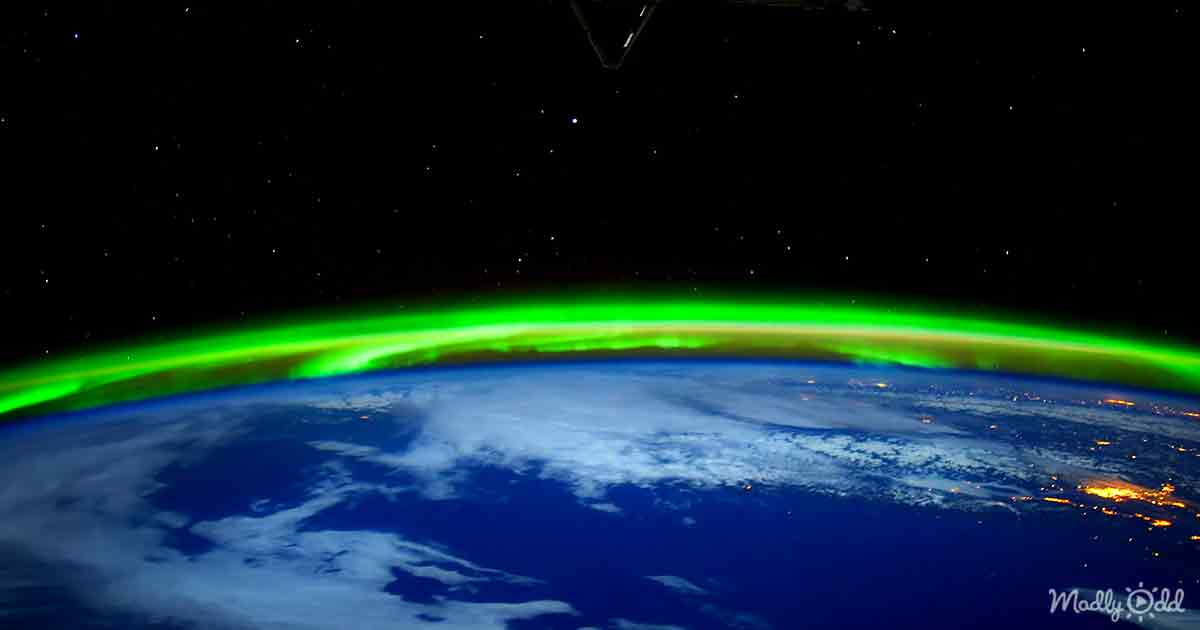 It is said that the ionization of the constituents of the atmosphere emits light of varying color and complexity. Even the form of the Aurora around the Polar Regions depends on the amount of acceleration imparted to the precipitating components.

The ISS helped us get a different perspective on the Auroras from space. The phenomenon captured by the satellite helped people look at the northern lights in a way that could not have been possible with modern scientific inventions. 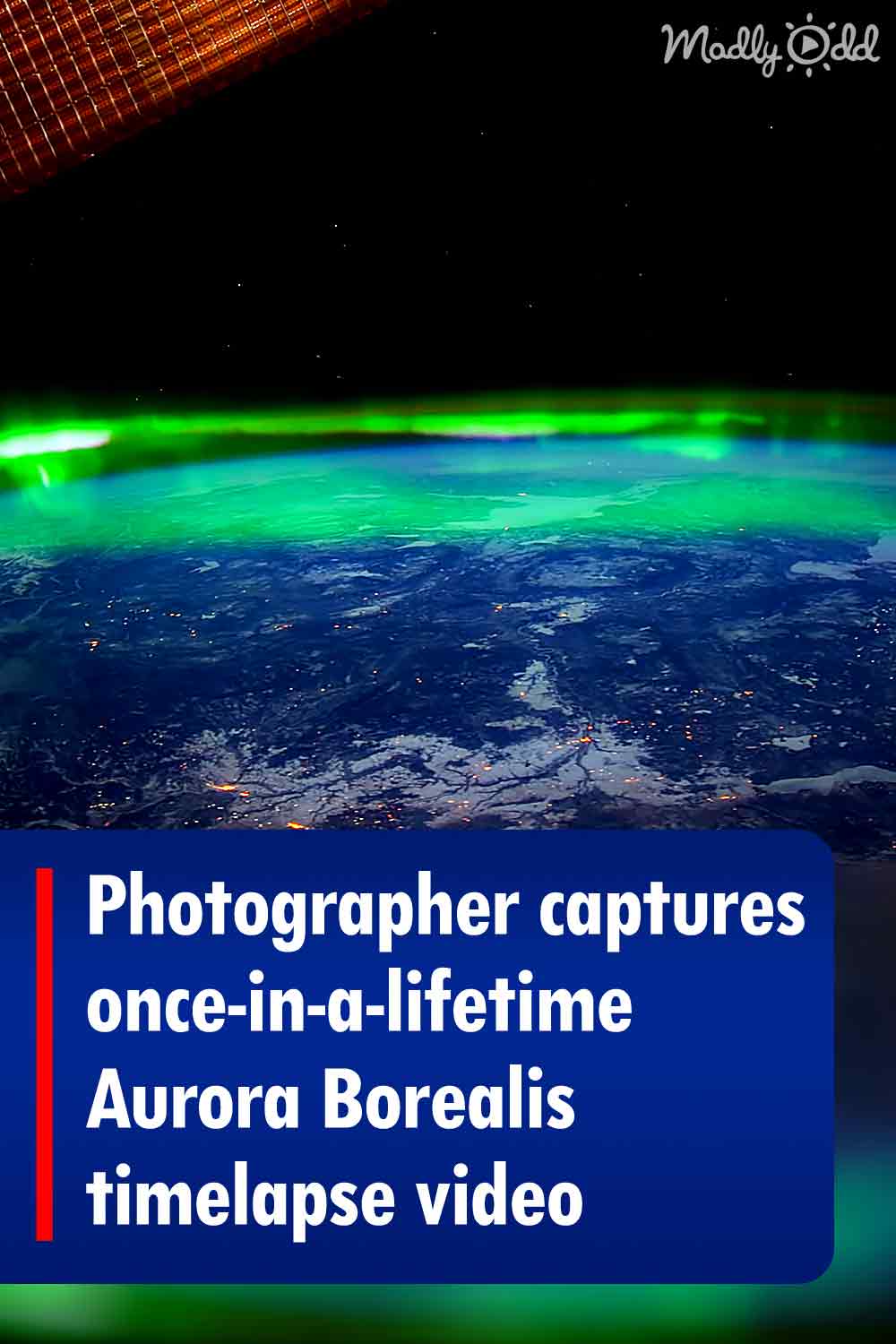