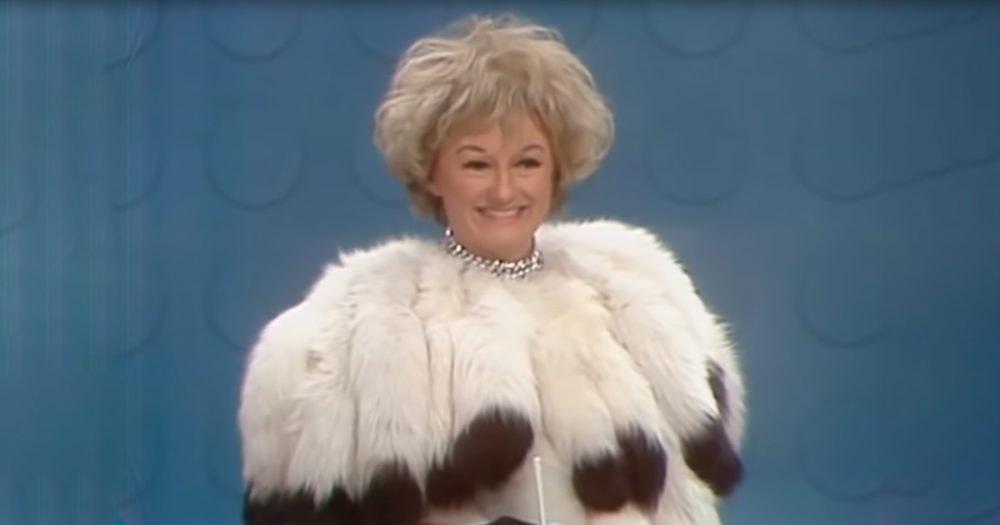 During its 11 years on air, The Carol Burnett Show was home to several amazing and comical celebrity guests. Some of these hilarious appearances were made by Don Adams, Ken Berry, and Phyllis Diller.

On a comedy special, Phyllis joined her good friend Carol for a stand-up routine that had the audience laughing within seconds. Diller had a unique talent for delivering jokes that would make anyone chuckle.

This time, the beloved comedian stepped on stage in a fancy, and furry, dress that was hard to look away from. She joked about drinking, having nothing to wear, the hilarious joys of marriage, and more.

Her self-deprecating humor is relatable and gives the audience a non-stop laugh from start to finish. Her grace and confidence are desired by comedians today, and we can’t help but smile, looking back on these golden comedy moments. 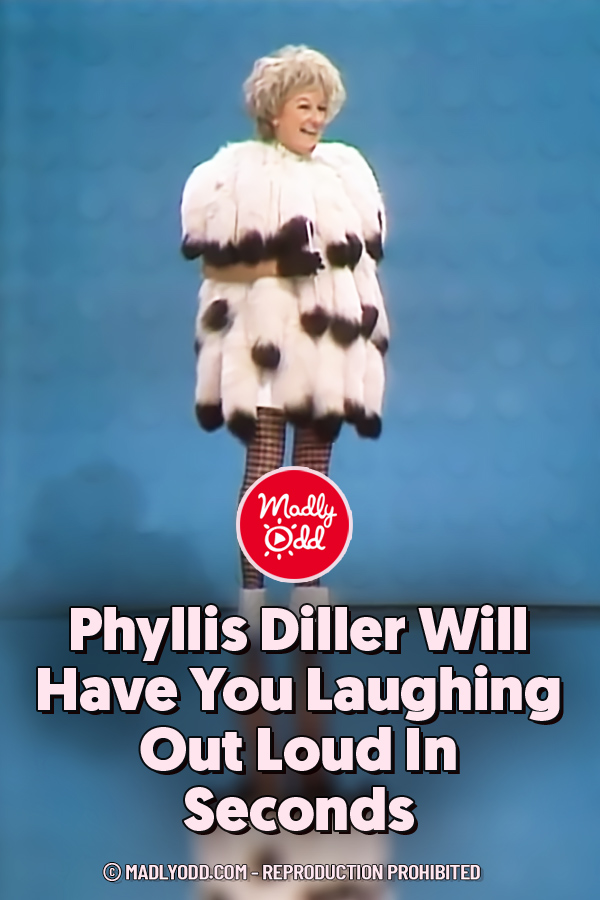