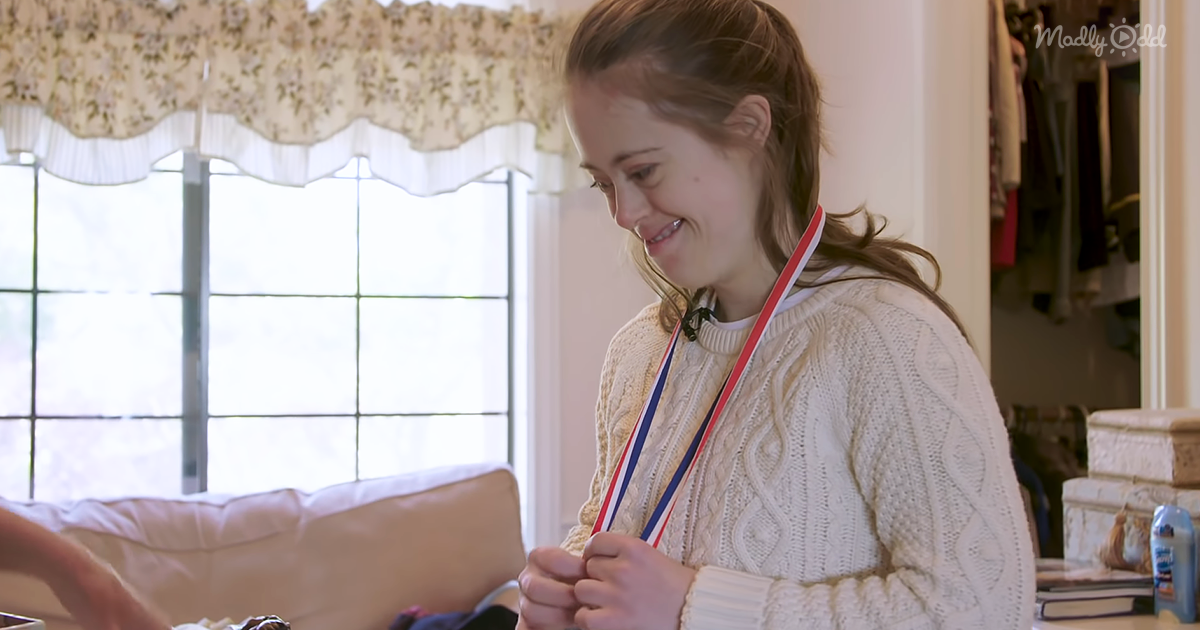 Even though Chelsea didn’t walk until the age of two, she’s always been active. The dedicated gymnast has had to work hard, given her challenges. After all, down syndrome left her with a doctor’s prediction that she’d be struggling with low muscle tone compared to those competing in her class. Yet, this didn’t deter her at all, with the twenty-six-year-old gymnast proving everyone wrong.

Here we have someone who has never let her disability or anything else stand in the way of pursuing her dreams. It took many hours of work, probably many more than her peers, but Chelsea Werner is a champion gymnast and a true winner if ever one has been seen – what an inspiration she is to all those battling adversity. 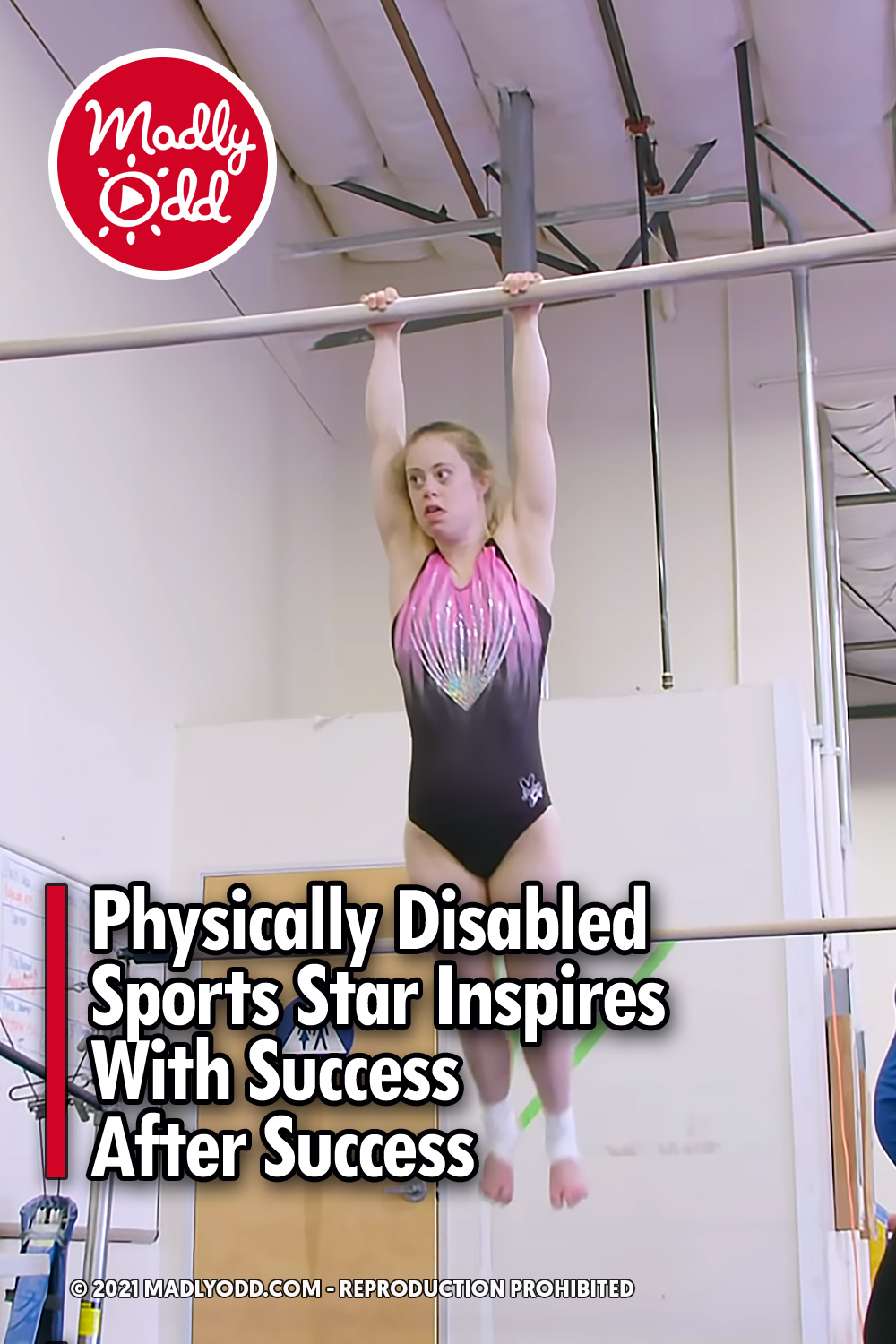