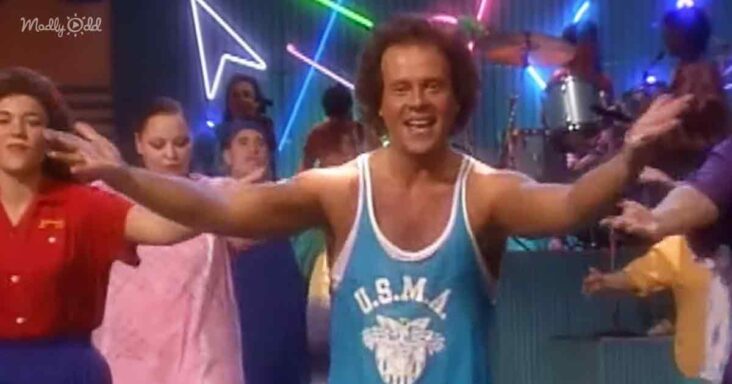 Richard Simmons is one of the most popular weight-loss gurus of all time! His television performances, videos, and Los Angeles gym were the go-to exercise classes for Americans wanting to lose weight for almost thirty years. 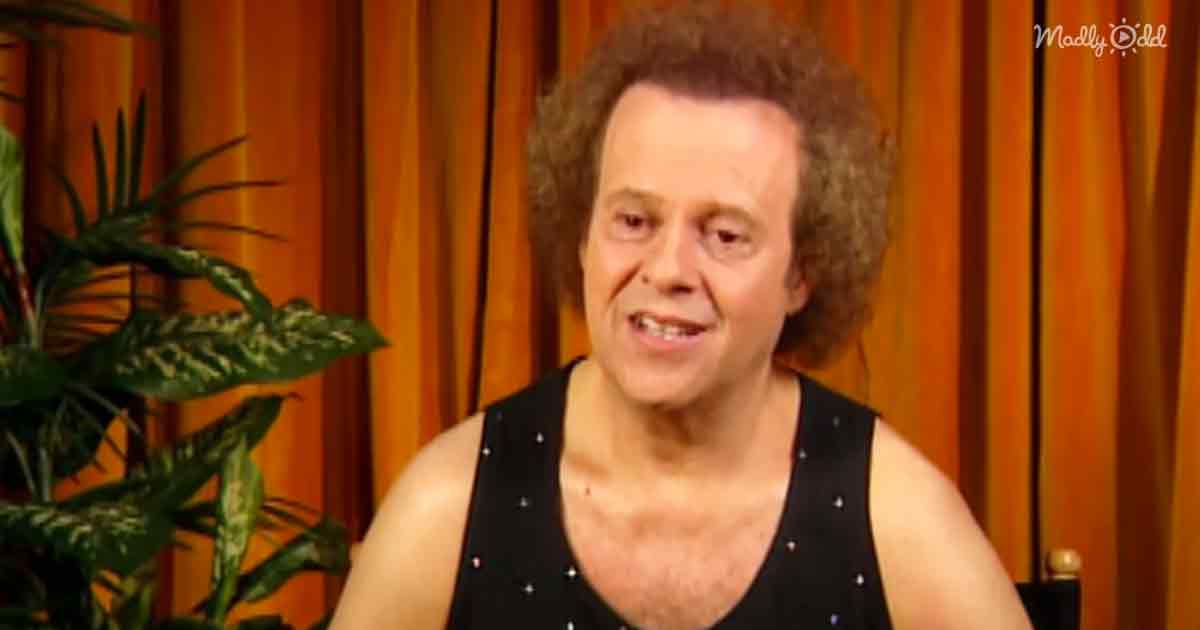 But before he was Richard Simmons, aerobics teacher to the masses, he was born Milton Teagle Simmons in New Orleans, Louisiana, on July 12, 1948.

His parents were in show business, and he was eccentric and engaging from a young age. However, he became obese at a very young age and used overeating as a form of self-soothing, and in 1970, he reached his highest ever weight at 268 pounds.

After moving to Los Angeles, he worked at a restaurant and decided he wanted to get his health in order. He noticed that most gyms throughout the city focused on those already in shape, and there was nowhere for an overweight person to exercise.

Through his own program, he lost an incredible 123 pounds! He then decided he wanted to help others struggling with their weight get into shape. 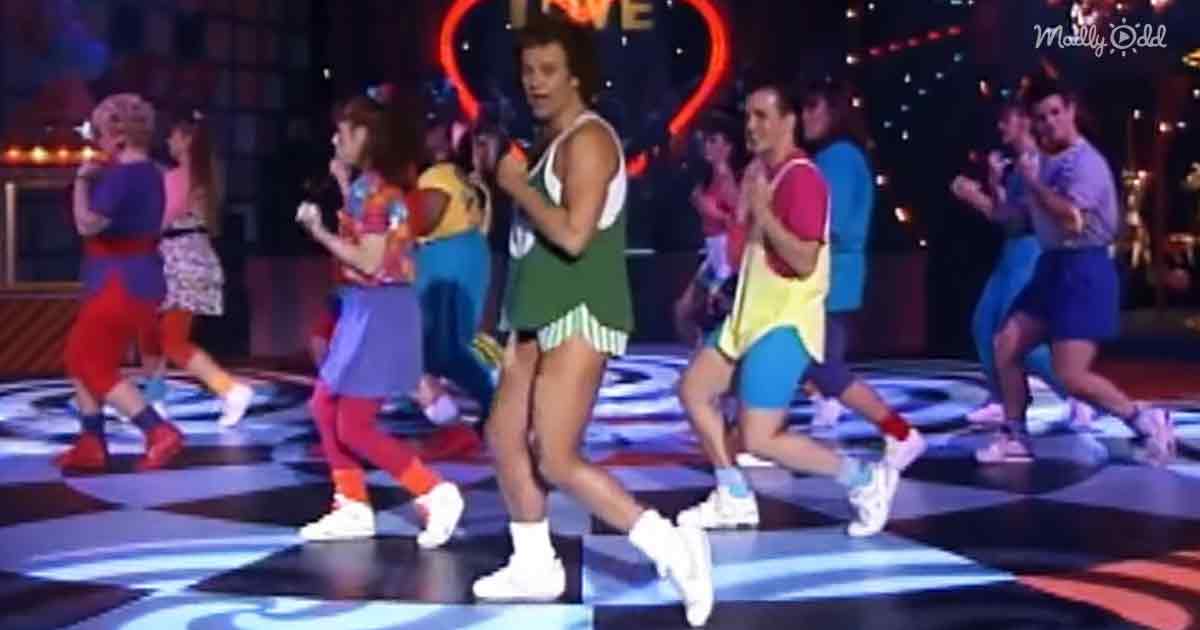 In 1974, he opened his first gym in Los Angeles, which would eventually be the famous “Slimmons,” which would stay open until 2016.

His program consisted of high-intensity aerobics classes with intense energy and fun pop music, and it quickly became everyone’s favorite way to work out!

He made dozens of videos, including the incredibly famous Sweatin’ to the Oldies series, that kept people moving through fun dance moves. Throughout his three-and-a-half-decade career, Simmons helped Americans lose over 12 million pounds!

Simmons’ excentric and fun-loving persona made people want to know him, and he could be found on popular television shows, late-night talk shows and was very much an important figure in the public eye.

So when he essentially disappeared in 2014, people began to worry. Tabloids started investigating the question on everyone’s mind “Where is Richard Simmons?” 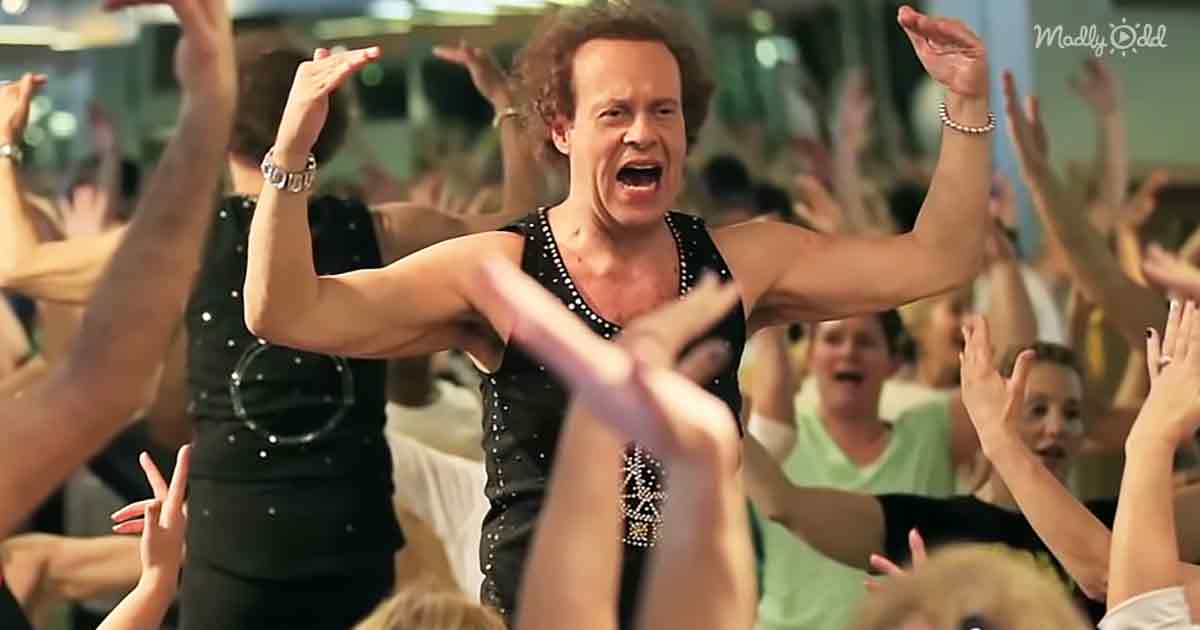 While many theories were displayed in the media when police got involved, they discovered that there was no big mystery: Richard Simmons was simply taking time away for himself.

However, that did not stop the global media from creating some seriously hideous slander surrounding the famous exercise genius, and he is currently suing several tabloids for their slanderous accusations.

Richard Simmons is often known for his larger-than-life persona, but he is genuinely so much more. He has spent most of his life helping others become their healthiest self, all while lifting them up and encouraging them along their journey.

He has been involved in several charities trying to increase the health initiative throughout the country, and in 2008 he publicly supported a bill mandating non-competitive physical education in public schools as a part of the No Child Left Behind Act.

Even though Simmons isn’t currently making public appearances, you can still find his beloved exercise videos online, so you can continue to have fun while getting in shape with this incredible entertainer!