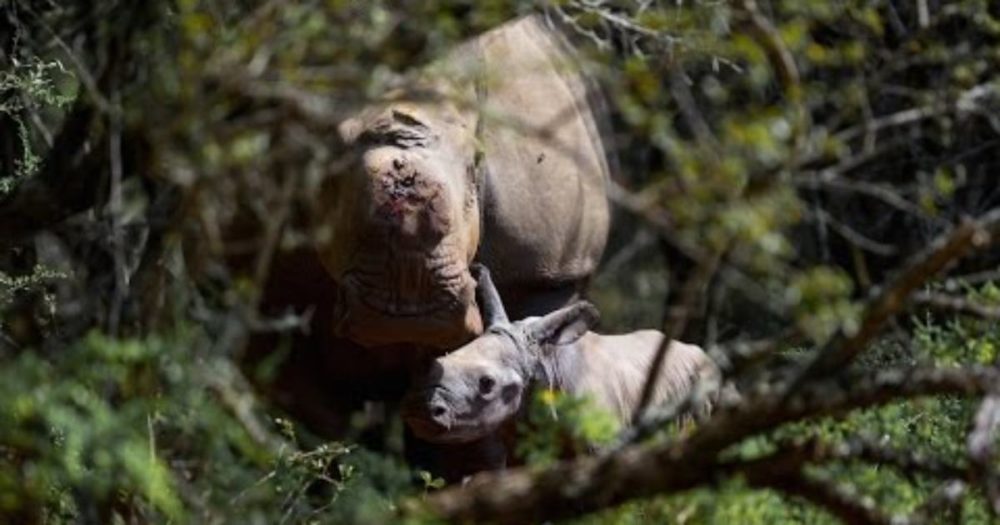 People have become more aware than ever about poaching and its consequences, but the condition haven’t really improved all that much. In March of 2012, some poachers cruelly hacked and brutalized three rhinos leaving them for dead. Two of them survived – they were named Themba and Thandi. Themba took his last breath 24 days after his rescue; he was very weak.

Thandi on the other hand didn’t give up and was on the road to recovery. She gave birth to a calf on 13 January 2015 at Kariega Game Reserve in the Eastern Cape, South Africa. This film explores Thandi’s and her calf’s story. It is a movie by photographer and filmmaker Adrian Steirn. 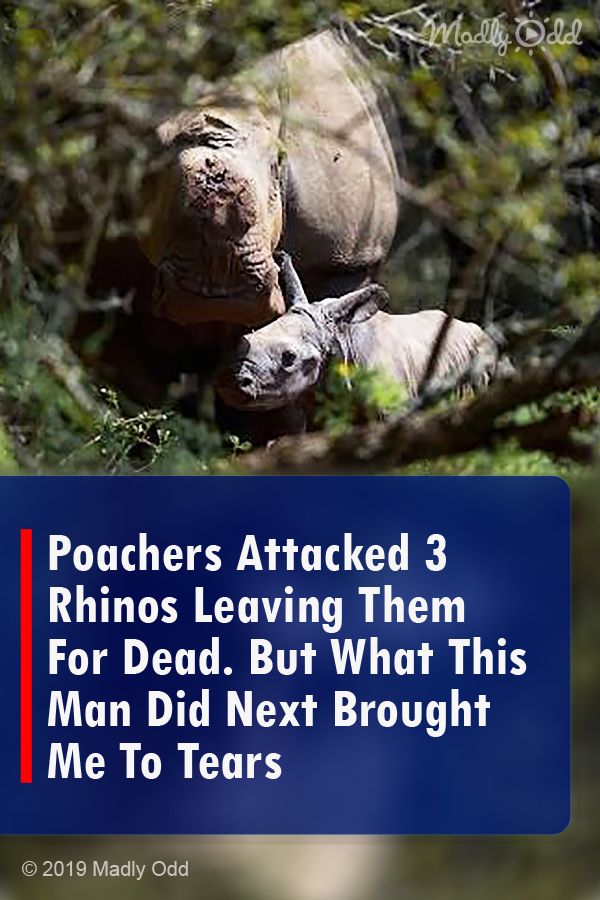