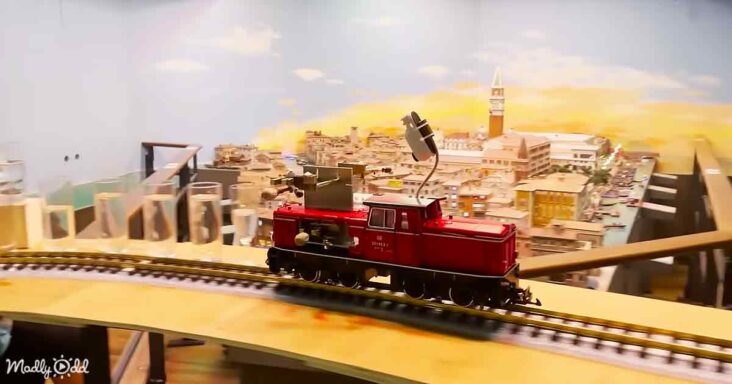 The Guinness World Records recently posted fantastic news about a pocket-sized model train that goes around a 211-meter-long track. It also played some of the most outstanding classical pieces by Bach, Mozart & Beethoven. 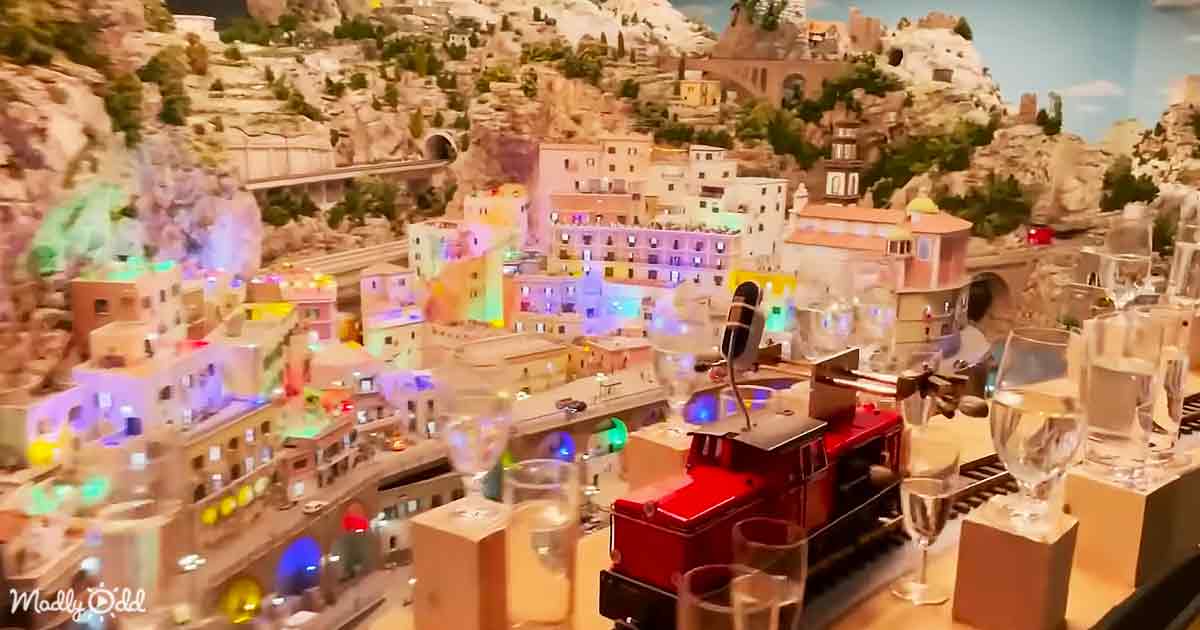 The record is set by a German museum, where they used a model train that goes around 3,000 wine glasses filled with water. It played 2,840 notes of the world’s greatest music composers while moving.

Frederik Braun, the founder of the Miniatur Wunderland Museum in Hamburg, is the mind behind the record. He and his talented team spent time setting up the toy train and filling the wine glasses with different amounts of water to get different musical notes. 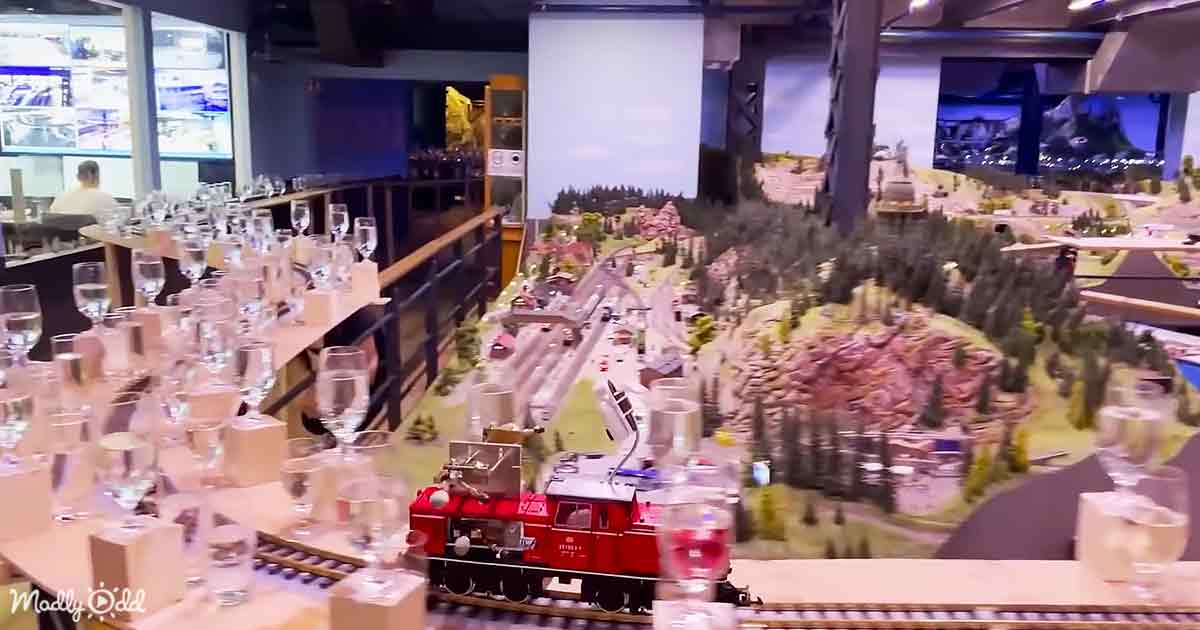 The mallets attached to the train strike the wine glasses while on the move. The train plays 2,840 musical notes, which includes Radetzky March” by Johan Strauss I, “Ronda Alla Turca” by Wolfgang Amadeus Mozart, and “Can Can” from the “Orpheus in the Underworld” by Jaques Offenbach. The list also included “William Tell Overture” by Gioachino Rossini.

The video clip has gained immense popularity, and there are several comments posted by netizens about the talented team achieving the record. One of the individuals said, “Ok, this one is cool!” 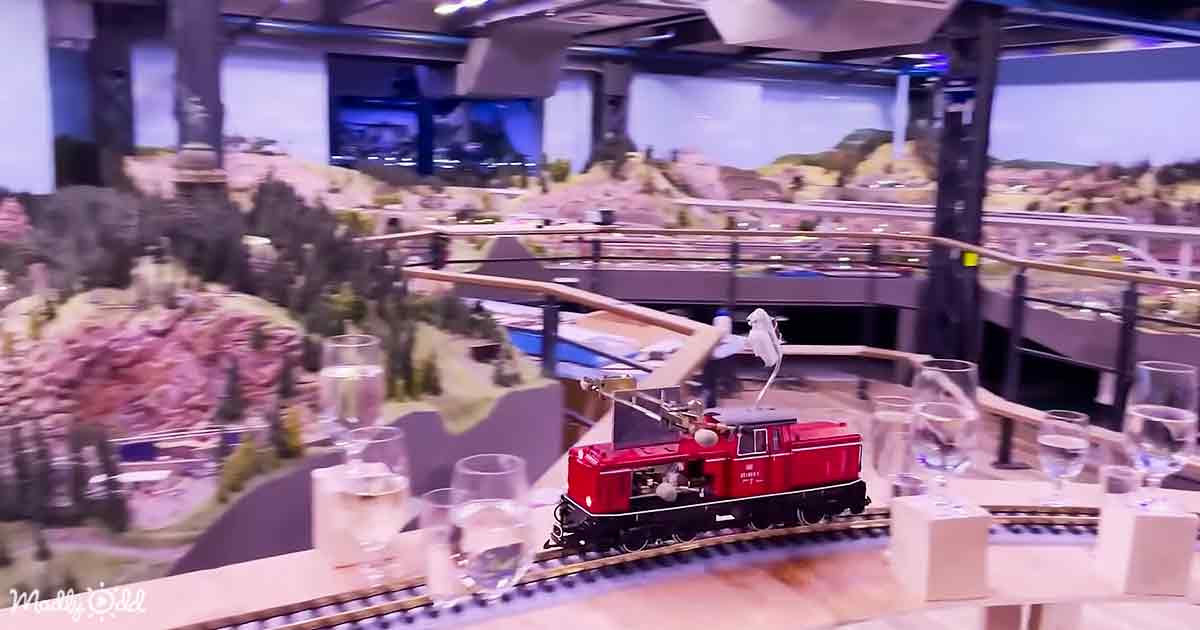 “That’s so amazing, how they synchronized it using the moving model train on the rail track and pinging the glasses together as it went along. It was so beautifully done. It was so well composed by them.” “I would love to hear the full version of each composed classic melody of Mozart-rondo Alla Turca and Beethoven-fur Elise PING TING!!!” comments a second person.

The simple mechanics and immense effort made the toy train a fantastic product that now holds the Guinness World Record for the model train that plays music. Of course, it’s brilliant that they got the train to play music, but the track setup is even better. It is one of the large and complex tracks the talented team has set up. 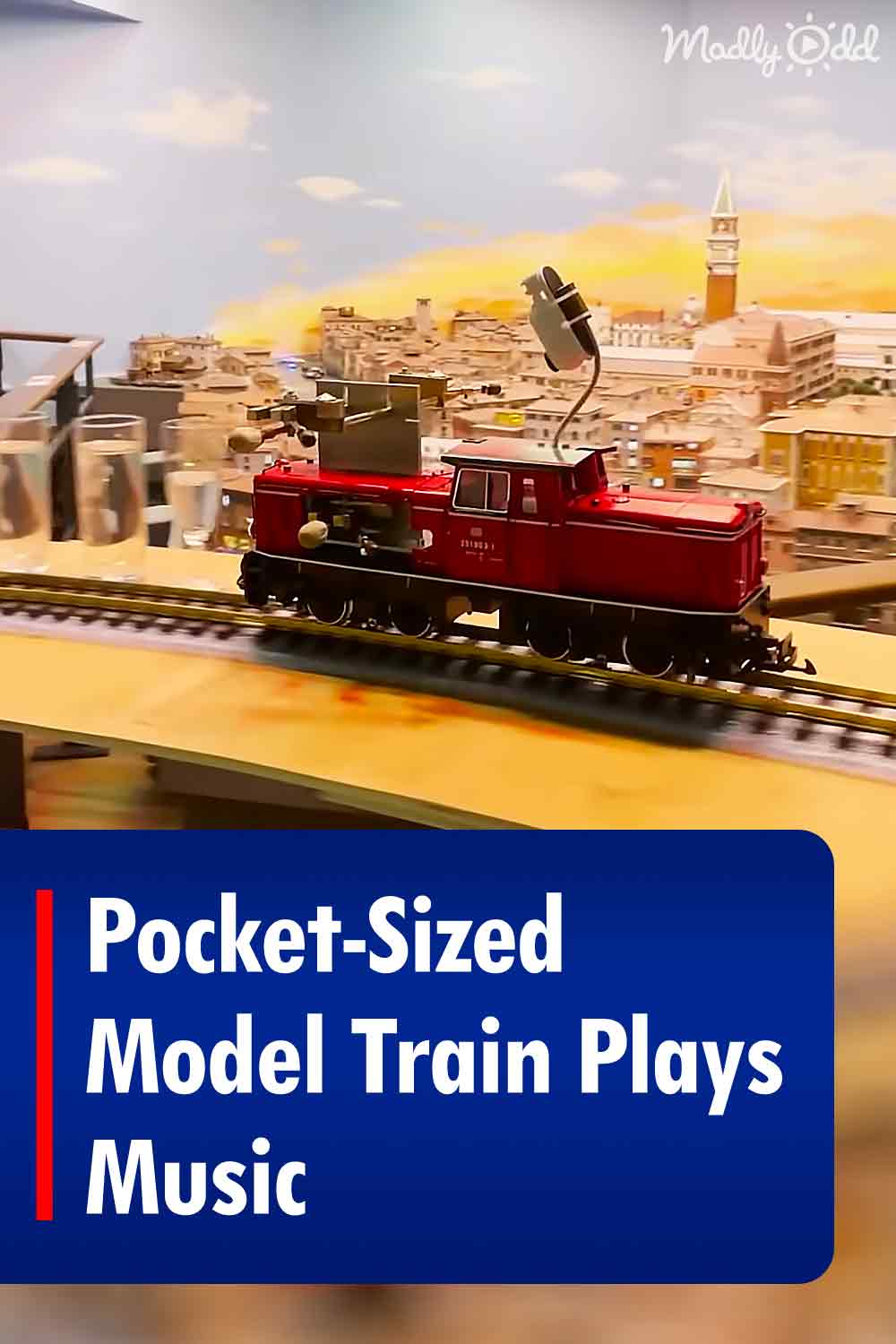