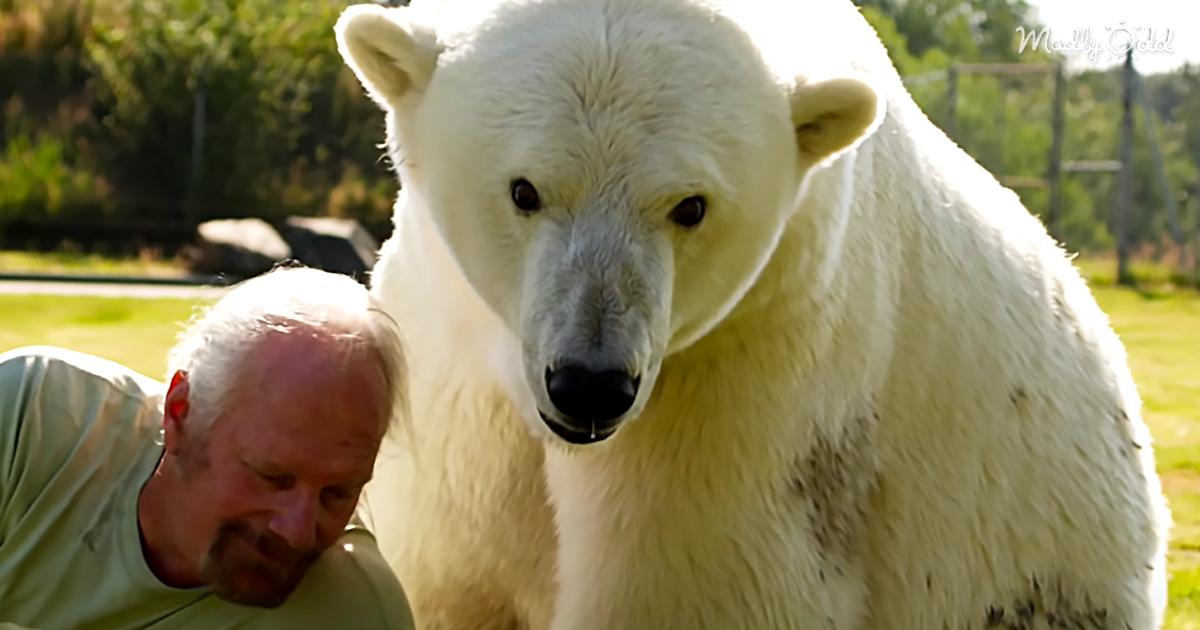 Agee the Polar Bear loves her dad Mark so much that she purrs when he is nearby. Their incredible story is one for the movies.

Animal trainer Mark Dumas works preparing animals for feature films. Once he was asked to get a baby polar bear for a movie and located a bear who had been abandoned by her mother. He then raised the bear from the time she was 8 weeks old, and he became both mother and father to the bear he named Agee.

Now fully grown, Agee has bonded completely with Mark and his wife. She gets upset if anyone else steals Marks’s attention away from her, and she gets completely happy when he’s near her. She even purrs like a cat when he’s nearby. 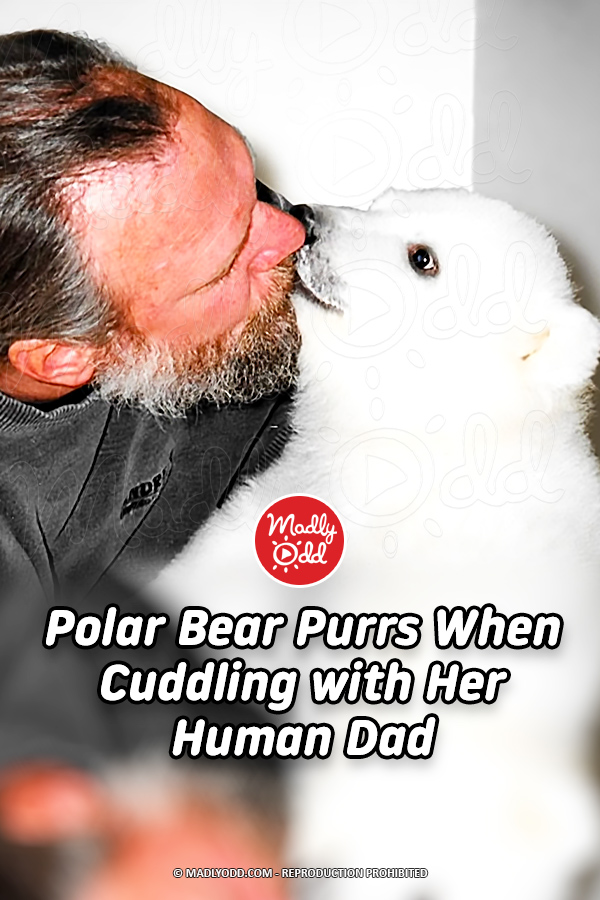