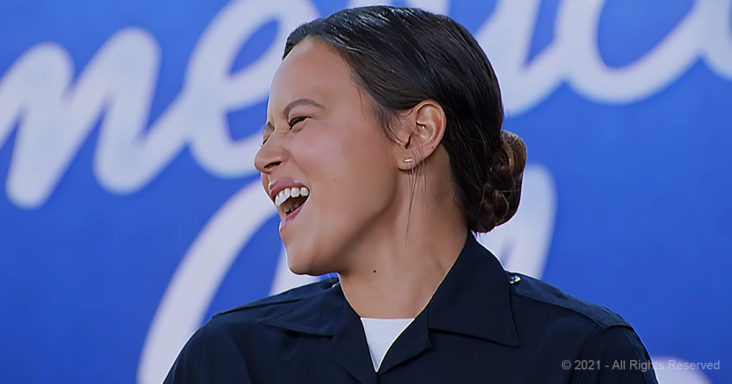 American Idol has created plenty of hilarious sketches throughout the years, but fans can’t seem to stop talking about one starring Melissa O’Neil. The entire sketch is incredibly believable and had viewers speechless.

Officer Lucy Chen is Melissa’s character on the hit show, Rookie. Chen is making an arrest at an audition for American Idol when there quickly becomes a slight mix up the lands, Lucy, in the audition room.

Right before she goes in, she tries to tell Ryan Seacrest that there’s been a mix-up, but before she knows it, she’s standing in front of the show’s judges, Katy Perry, Luke Bryan, and Lionel Richie.

She decides to sing for them anyway and chooses “I Never Loved a Man” by Aretha Franklin. The judges were blown away by her beautiful voice, but Officer Bradford, played by Eric Winter, cuts in before Lucy could grab her golden ticket. 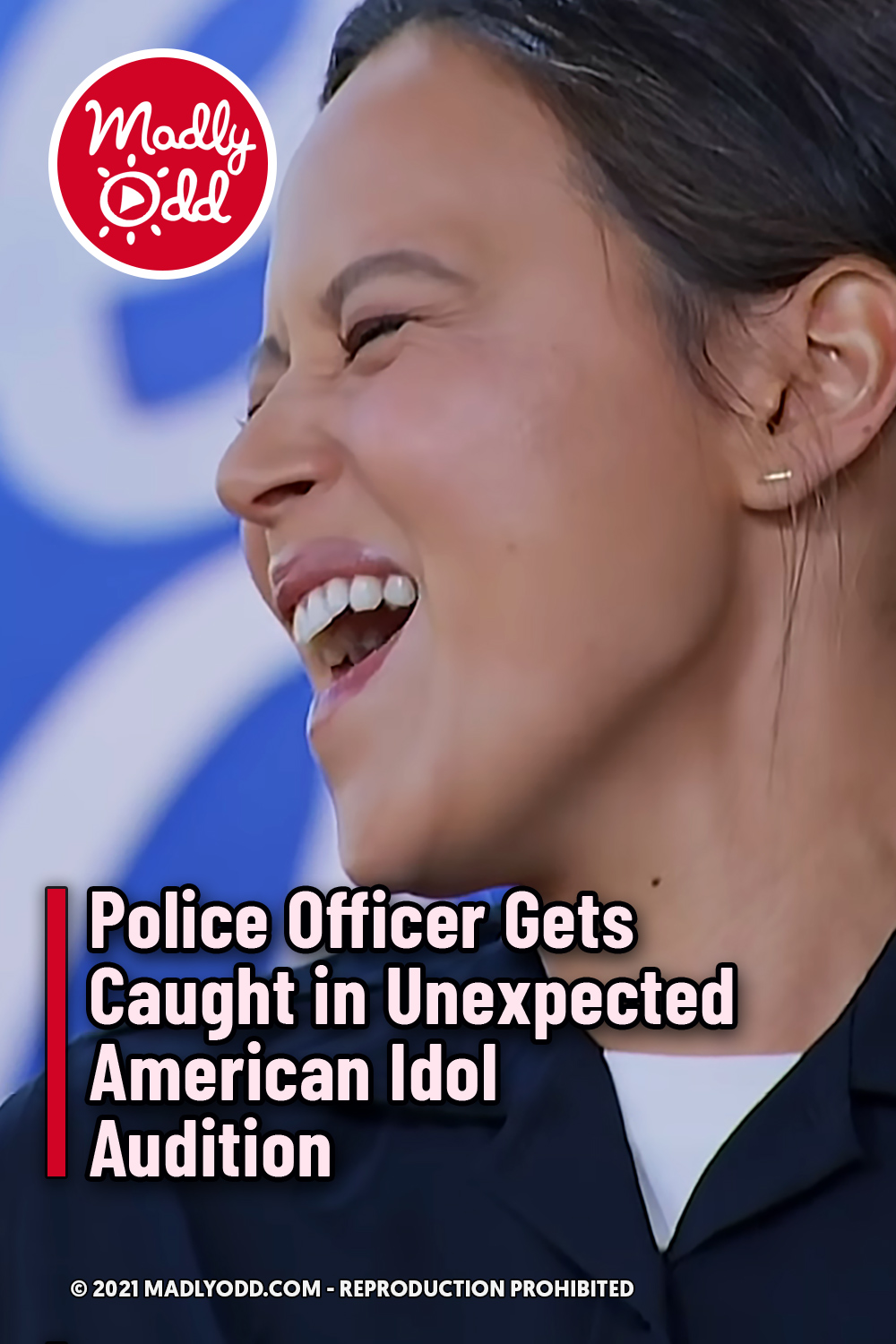