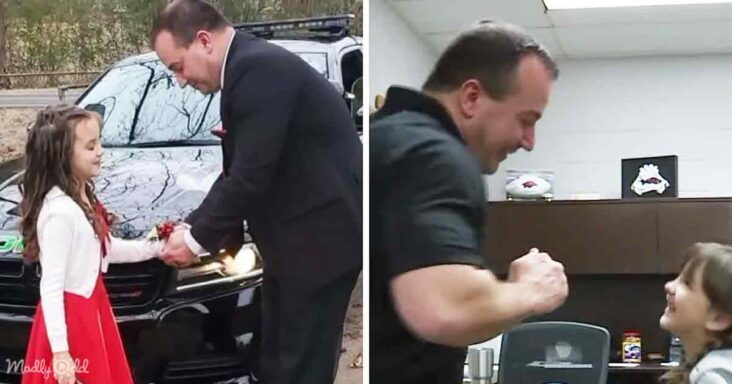 Recently, an online post went viral about a local resource officer deciding to date a 2nd grader to the daddy-daughter school dance. As a result, Van Buren school resource officer Nick Harvey and a little girl named Avey have developed a strong bond. 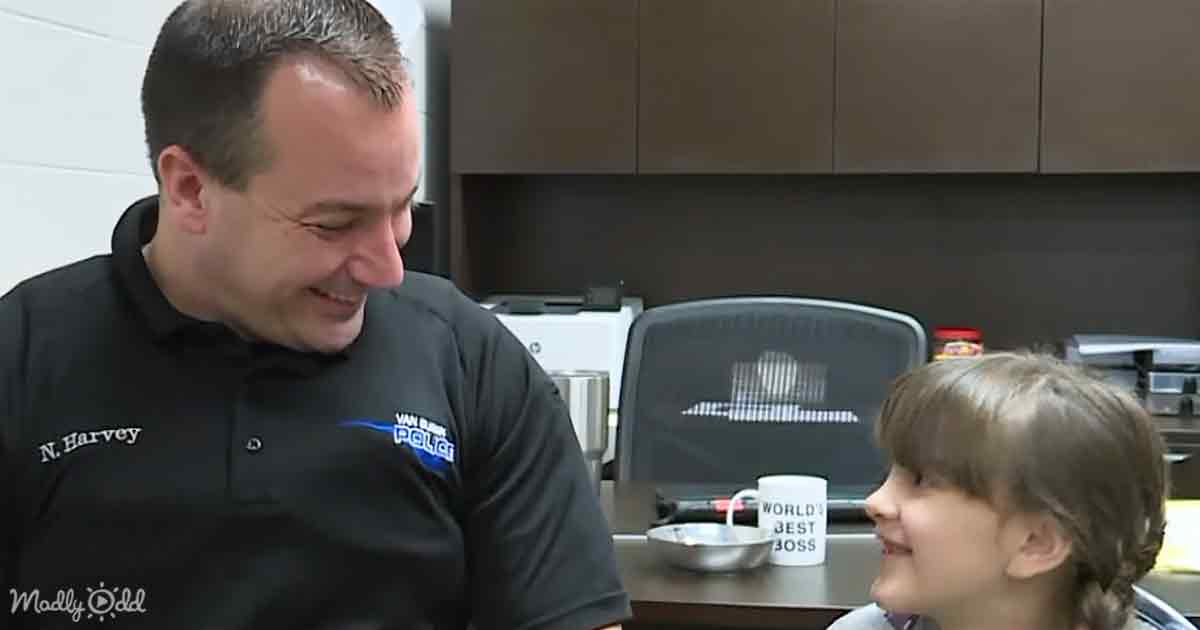 Avey dreamed of going to the daddy-daughter dance. But after her father passed away, she thought she would never get the opportunity to attend the dance. Thankfully, life had other plans for her.

Harvey’s chief reaches out to his officers and requests them to escort the kids without their parents. Soon, Harvey decides to step ahead for Avey. “I reached out to the mother, the last thing I wanted is to get rejected by a second-grader, and then the next day, I formally asked if she’d be my date to the daddy/daughter dance,” Harvey said. 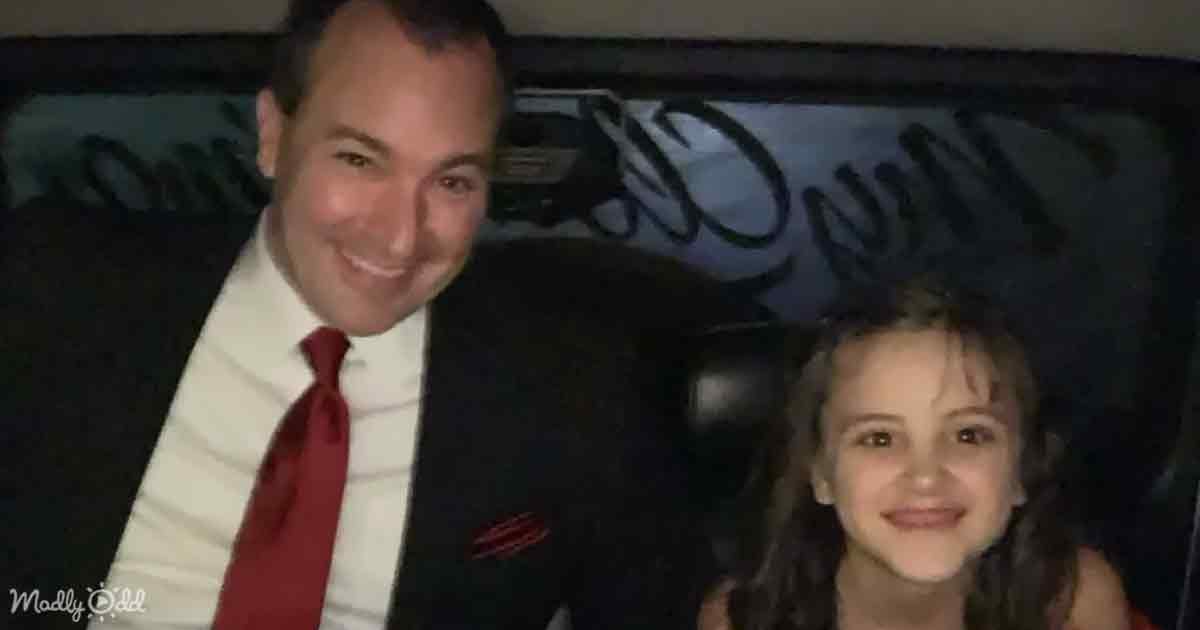 Avey is excited, and the pair decides to also coordinate their outfits. They clicked numerous pictures and even rode a limousine to get a pizza as they went to the dance event.

Avey says, “It meant a lot because I got to go and see all my friends there, and then I got to go with them and have a lot of fun.” Harvey told the interviewers that it was a night he would never forget as he made a lot of memories. 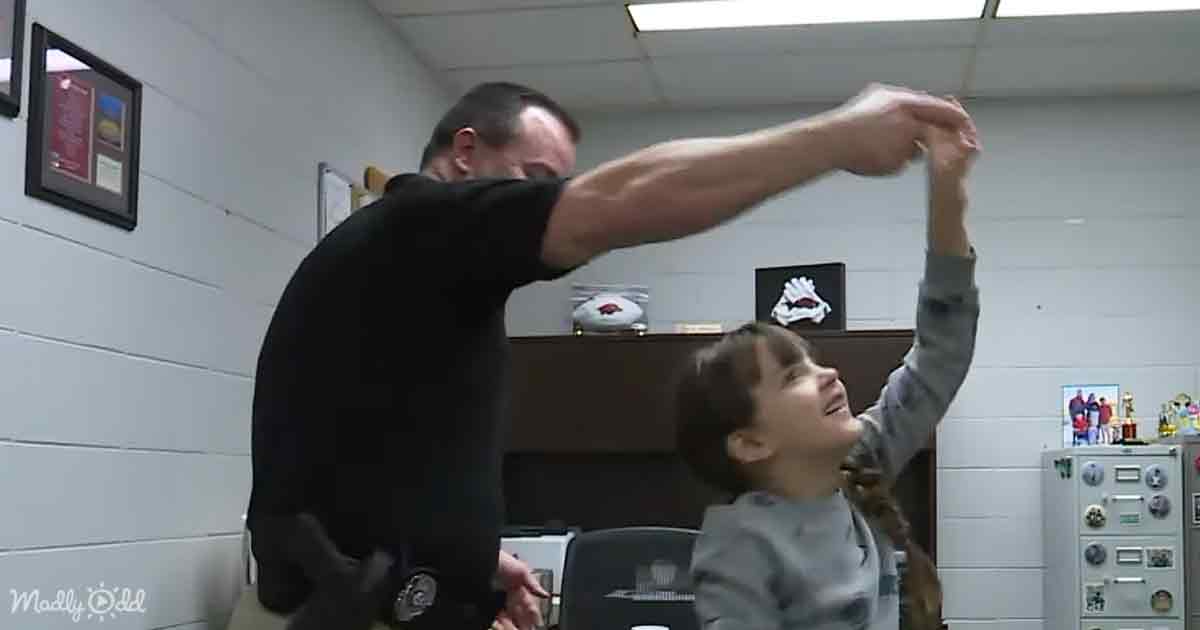 Harvey says, “I embarrassed myself a little bit…I can’t dance at all.” However, the sweet girl, Avey, said the best part of the day was when they took pictures and danced together.

After the dance, Avey and the other children went out to get ice cream. They were later escorted home by a police vehicle. Harvey hopes to take Avey out for the dance every year. 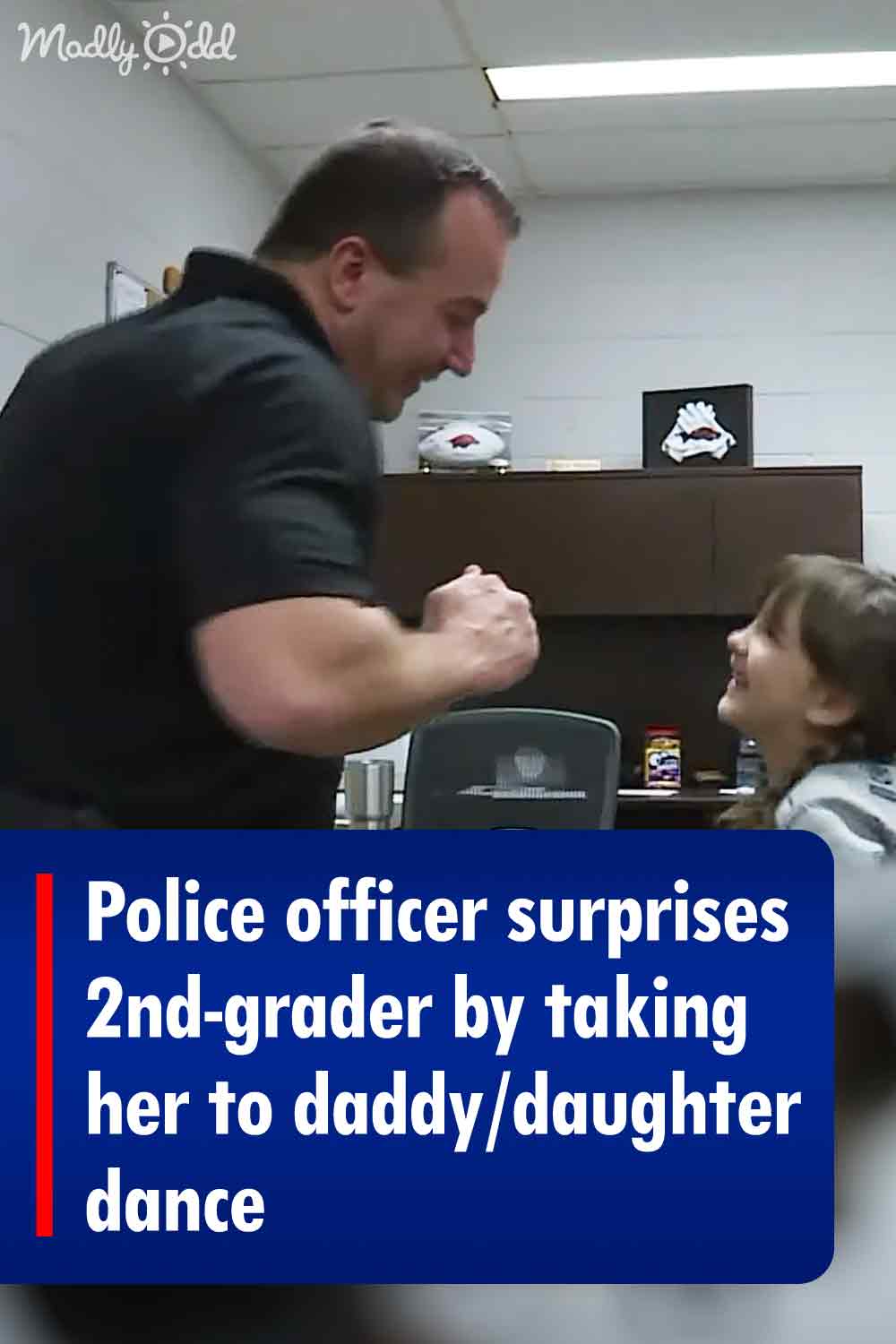