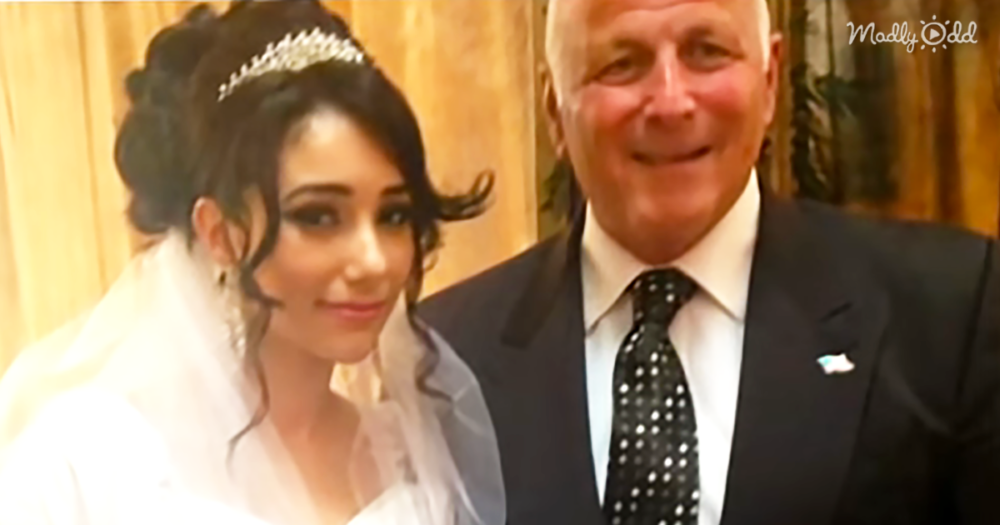 The Police will always be a source of many different opinions, but there isn’t too much to argue about when someone needs help. Dutifully they will always arrive, upholding the law and making sure that all parties involved are taken care of in the best possible manner. With every day that passes, these boys in blue have done their best to uphold most laws. This is a case like no other.

Shammarah was in danger. Her father was frightened; she appeared to be on the edge of death. She wasn’t breathing, and nothing seemed to be helping. The Police were called, and one officer just happened to be on patrol only a few blocks away, so he fielded the call that would impact his life permanently. 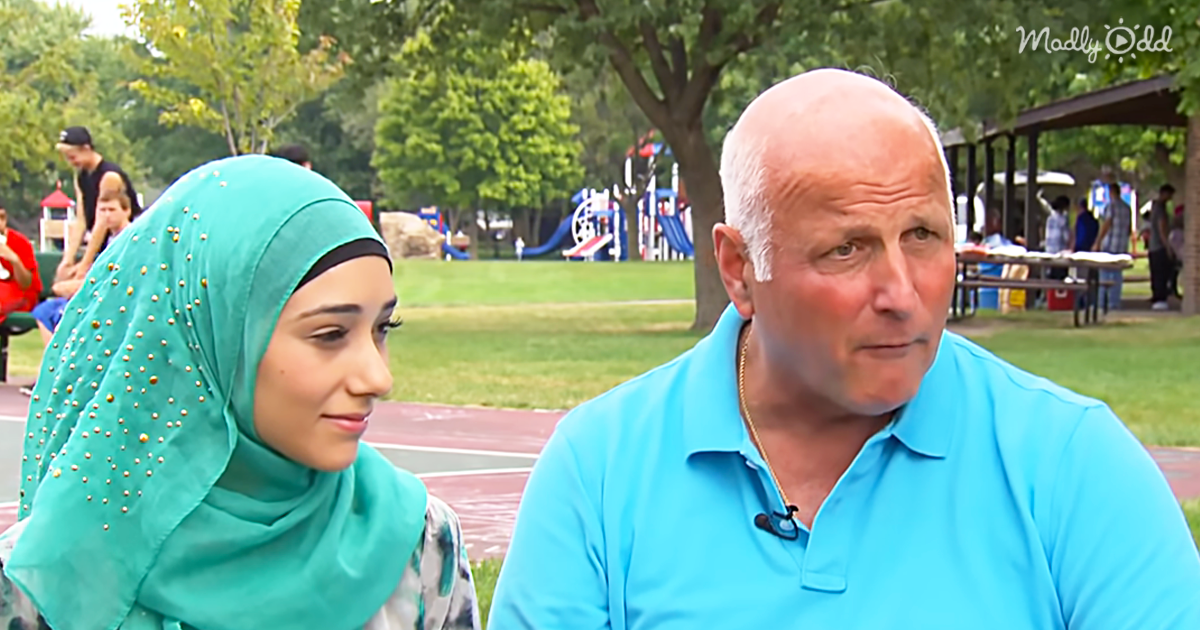 Upon arrival, the officer found the two huddled together. The man had been giving the baby girl CPR until Officer Barca arrived. Trying CPR as well, Officer Barca realized this wasn’t helping and made a move to remove any obstructions that may be in her airway. Flipping the girl over and upside down, he hit her back — and dislodged a glob of mucus.

Shammarah could breathe again, but they still rushed her to the hospital. By the time they arrived, Shammarah was just fine. No further cause for concern here. That day left everyone in a tizzy. Captain Barca remembers the day a bit different; he was said to say it was the “highlight of his career.” 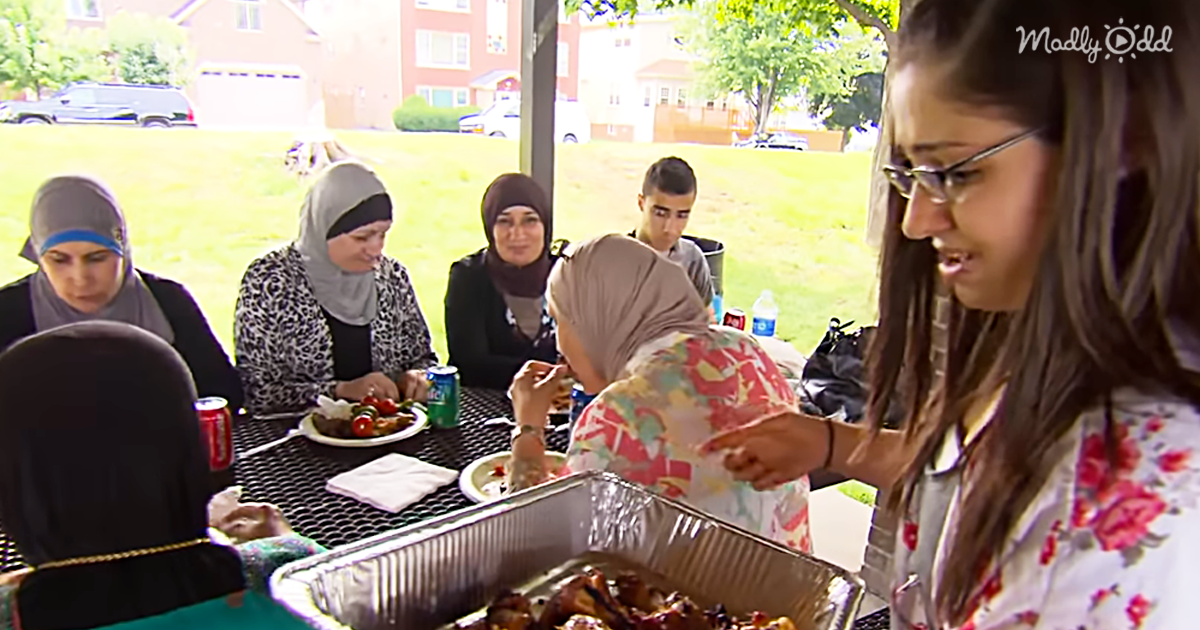 Twenty-some odd years later, the Captain received a phone call from little Shammarah. However, she isn’t so little anymore. Shammarah wasn’t just calling the Captain to say hello, however. She was calling because she was getting married – something she may never have had the opportunity to do without the quick-thinking of Captain Barca.

Don’t miss this amazing story of a young life saved and lifetime friendship born. Shammarah called Captain Barca twenty years after he saved her life (though, they had been keeping in touch the whole time). This time her call was to invite him to be a very special guest at her wedding. Click the video below, but don’t expect to be dry-eyed at the end.