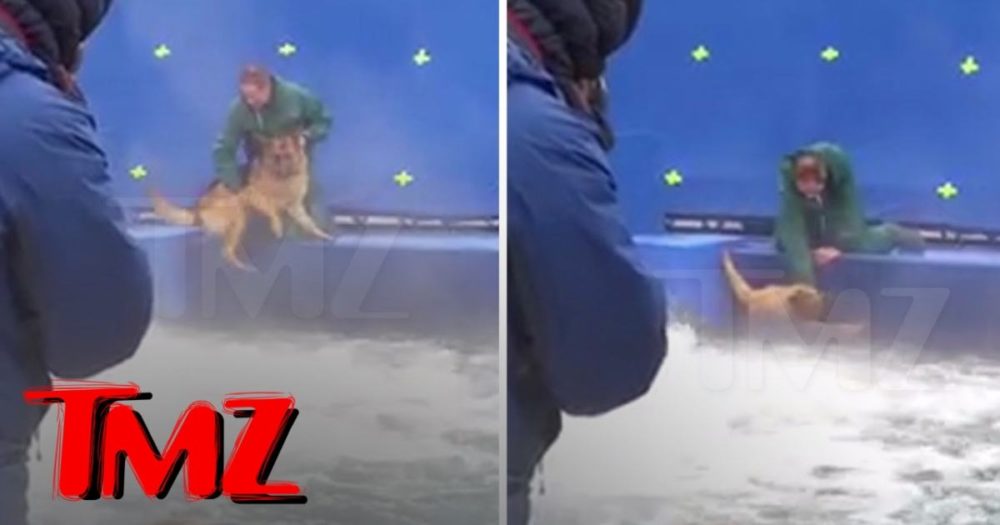 PETA is calling on the director of the Amblin production, Lasse Hallstrom, and producer Gavin Polone asking them to promise never to use animals in films again. Amblin Entertainment and Universal Pictures released a statement saying they did not “want anything to overshadow this film that celebrates the relationship between animals and humans.” The film’s producer explains the controversial video and says that precautions that were taken not to harm the animal. The movie is about a dog that lives multiple lives through reincarnation and goes on to find his first owner once again.

Watch the clip below. 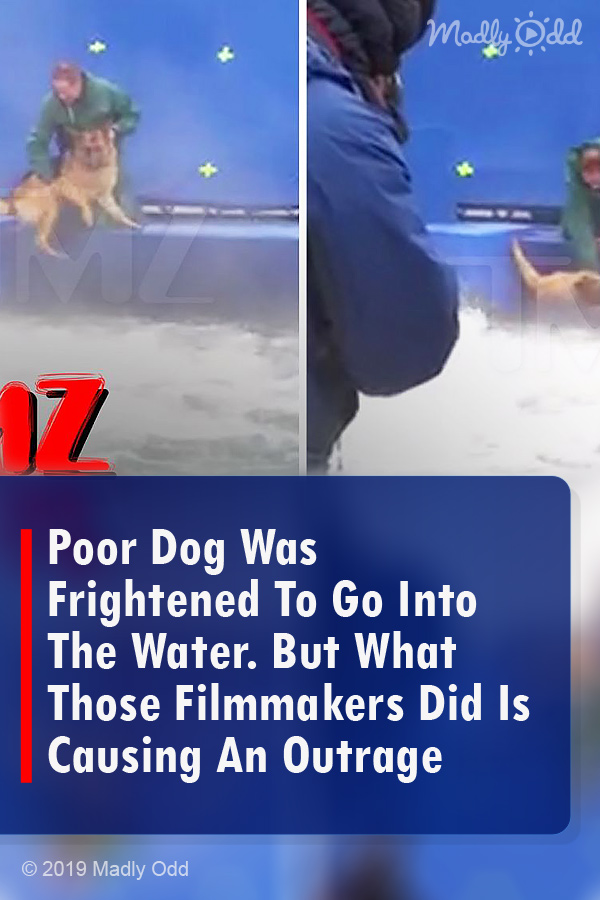