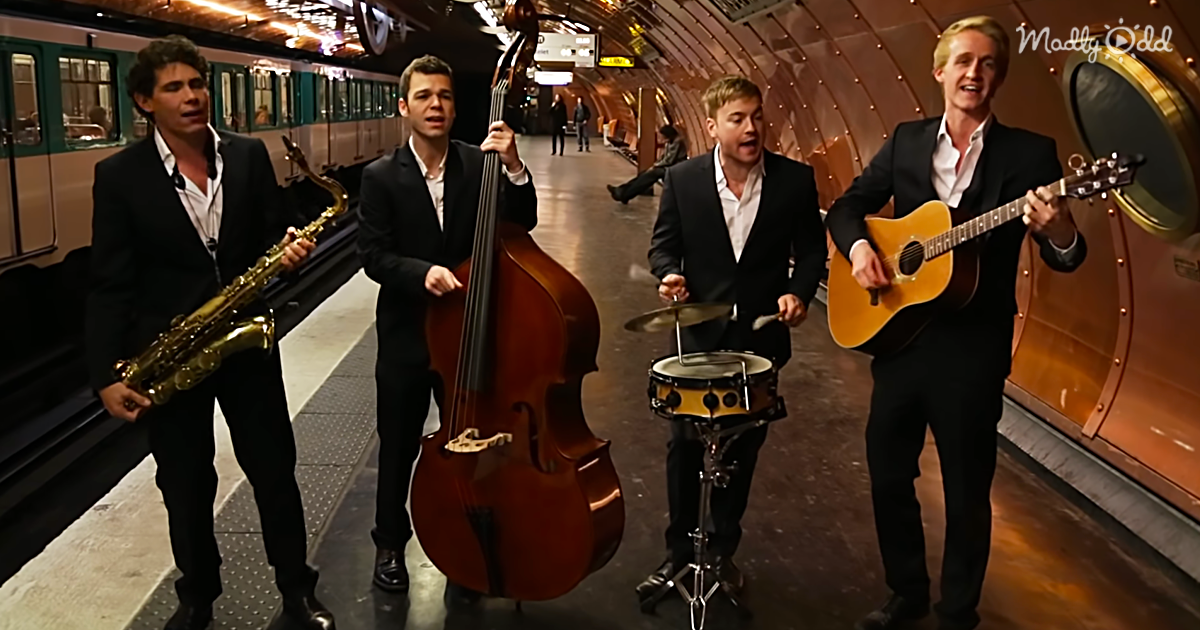 It’ll take just a few seconds of the beat before you’ll be tapping along to this catchy classic song turns into straight swing by everyone’s favorite quartet. The Phly Boyz come together in a video performance of Ray Charles’ 1961 headliner ‘Hit the road Jack!’, followed by their cover of Rihanna’s ‘Umbrella.’

If there is one thing that can be said for The Phly Boys, it’s that they choose to be original. Both their set and song choice are innovative and out of the ordinary for this style of music. Sung live on the street, the two songs each stand as independent examples of just how much range these performers have.

Watch The Phly Boys take to the street, hitting up a subway station which tunes that are so loud and powerful that they rise above the noise, amplifying the acoustics of their classical instruments. Just wait until you hear the flow and feeling behind that sax. The whole show is mindblowing, recreating ‘Hit the road Jack!’ and ‘Umbrella’ with such talent that both original artists would be proud. 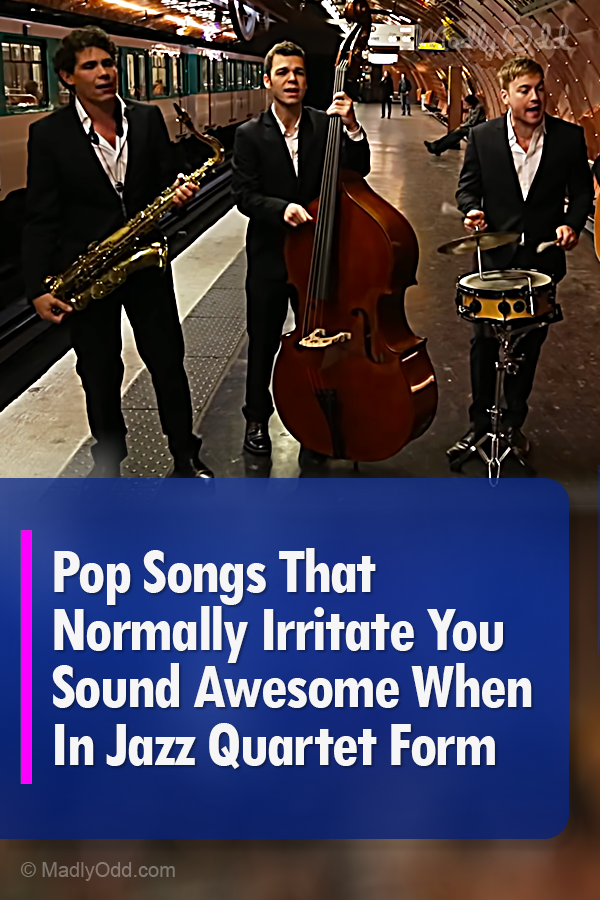