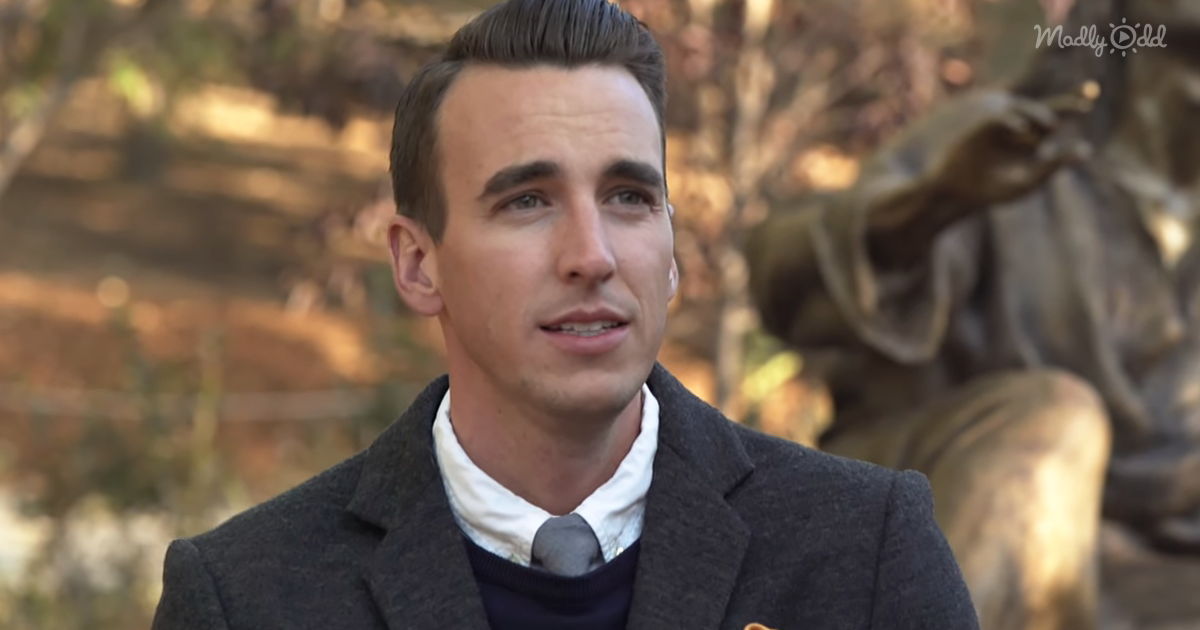 You don’t have to be a religious person to sing along to some of the more worldly hymns. When talented musicians cover these songs, it can make your jaw drop. A popular singing group by the name of Gentri covers “Amazing Grace,” leaving audiences in awe.

Gentri is best known for covering famous songs and classic hymns. The three gentlemen that make up the band love to put their own modern twist on things. They did just that when they released their version of “Amazing Grace.”

Their perfectly matched harmonies, the group will have you singing along in just seconds. With a sultry, soothing tone to their music, Gentri is one talented group. They paired the song with a beautiful outdoor background for the music video.

Packed with scenic shots of prairies and rolling hills, the trio’s version of the song is almost patriotic. Whether you’re a big fan of the band or you just like good music, there’s no denying that Gentri’s cover will give you goosebumps. 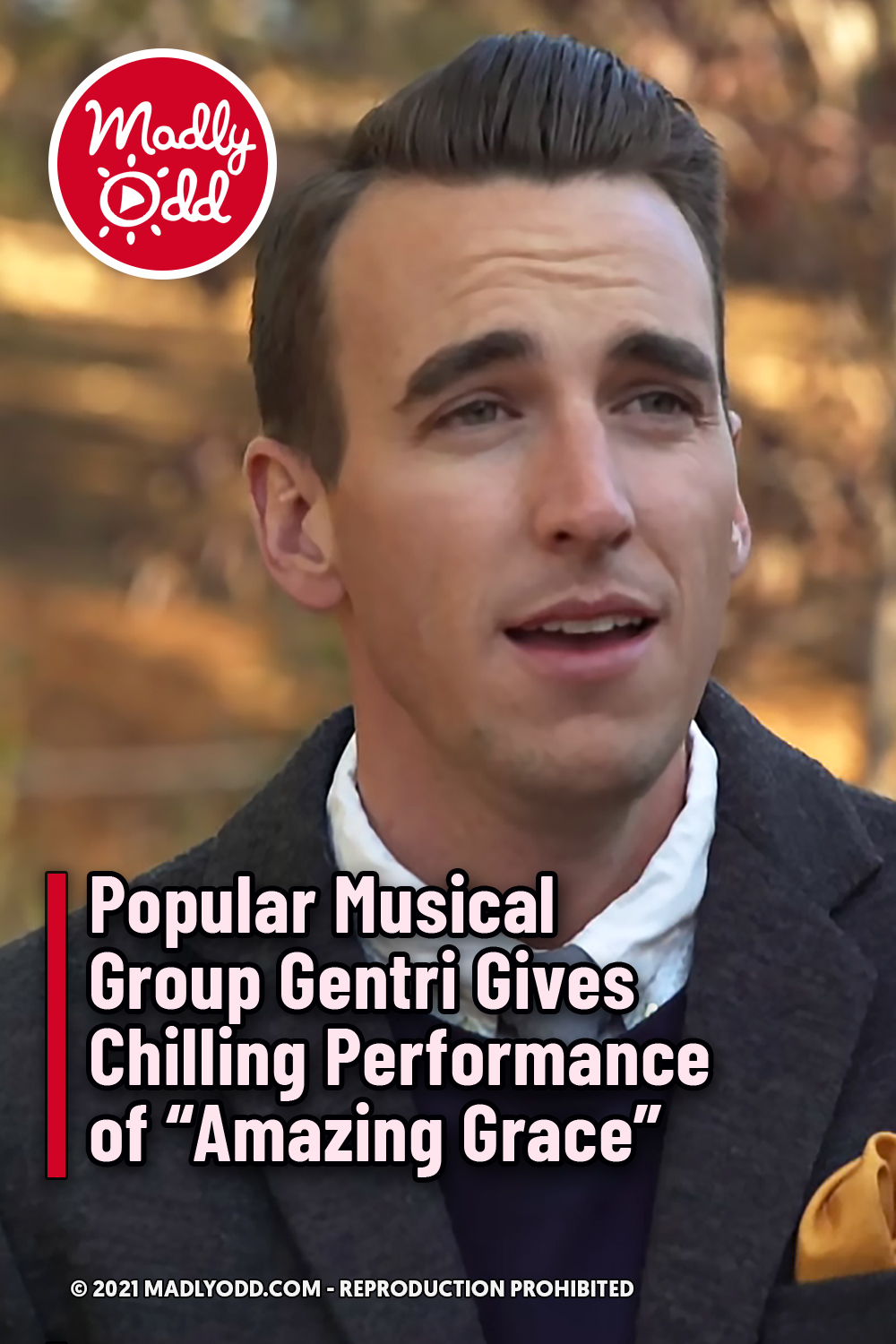