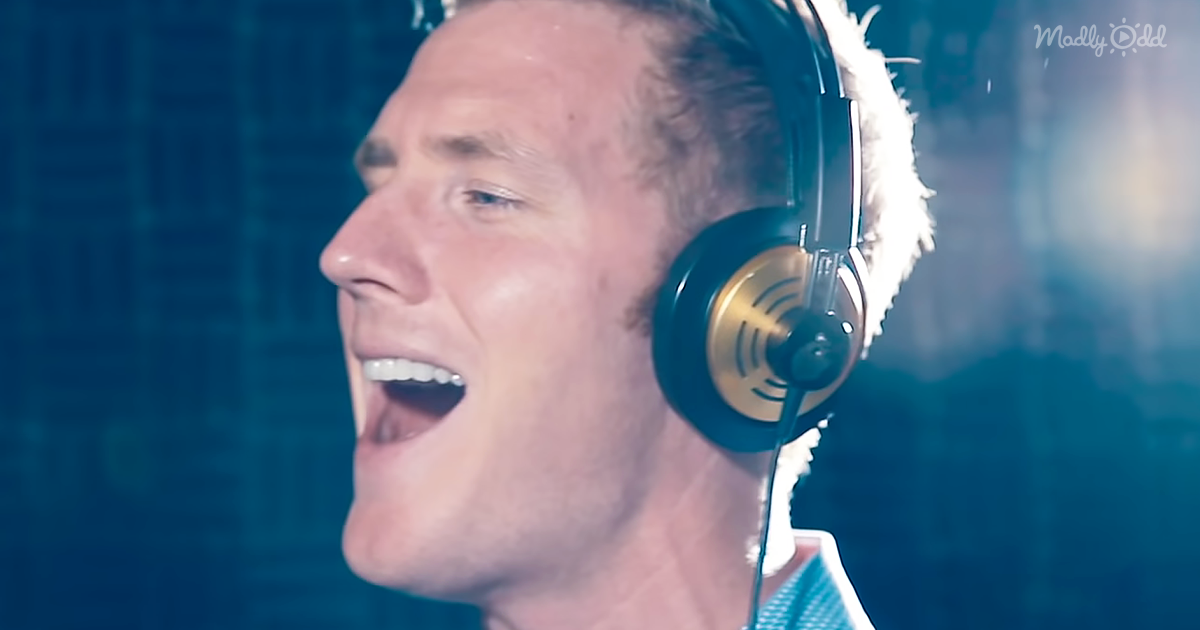 Many people all around the world take pride in their home country. When the three members of the singing group Gentri thought of how they can show everyone how much they love the land that they call home, Gentri created a patriotic medley.

The video for the medley opens with shots of iconic American buildings, like the White House. We also see beautiful swaying fields of wheat and footage of the talented musicians behind the recording the accompaniment for the band to sing along.

The first song, Gentri sings, is “America The Beautiful.” With smooth harmonies, the men continue to sing as footage of different scenic parts of the country are shown on screen. The tempo quickly picks, and it sounds nothing short of majestic.

Gentri begins singing “God Bless America” as fireworks shoot off, along with footage of servicemen and women in uniform. Ending with a salute and the American flag waving in the sky, you can’t help but feel a little more patriotic after listening to this medley. 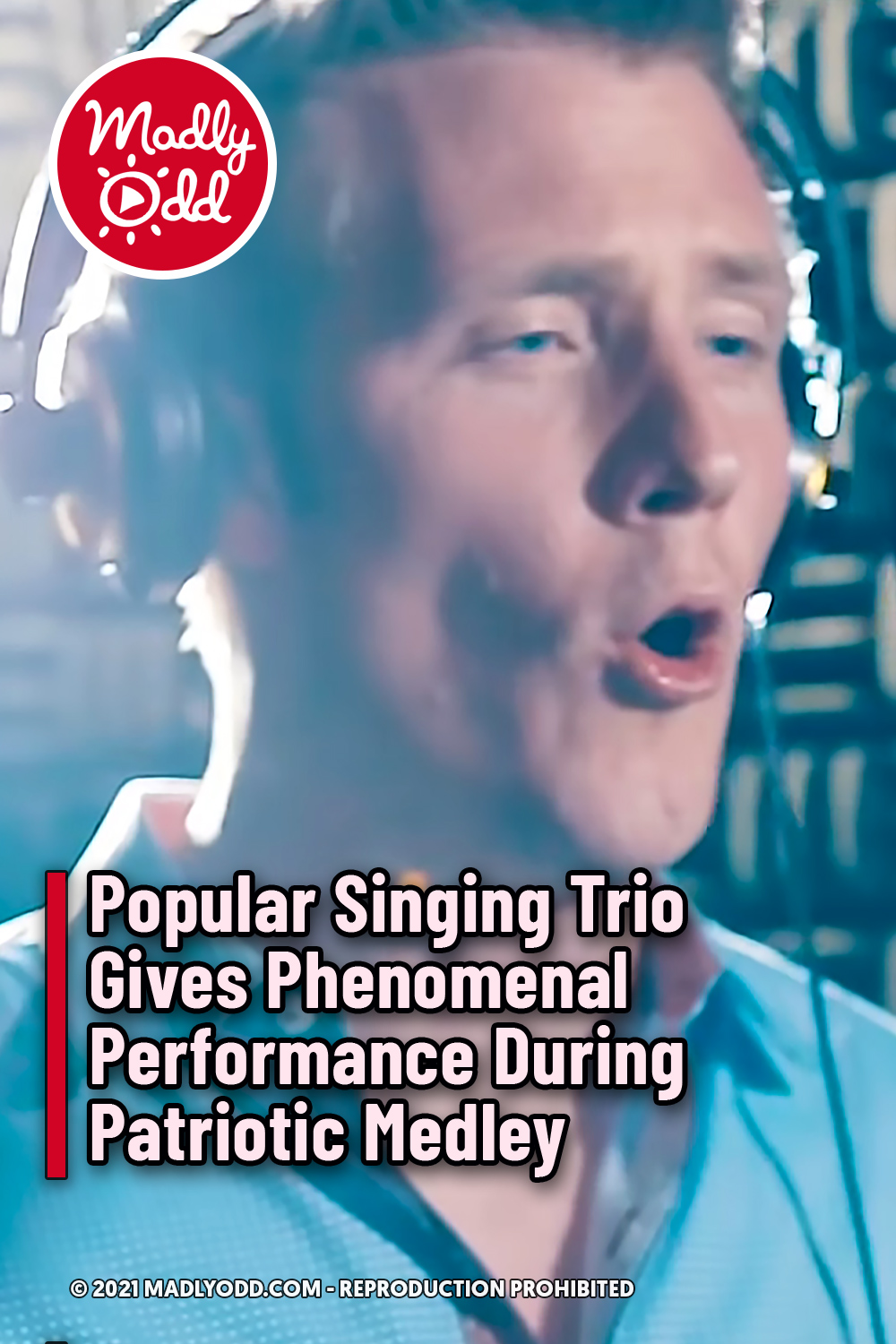