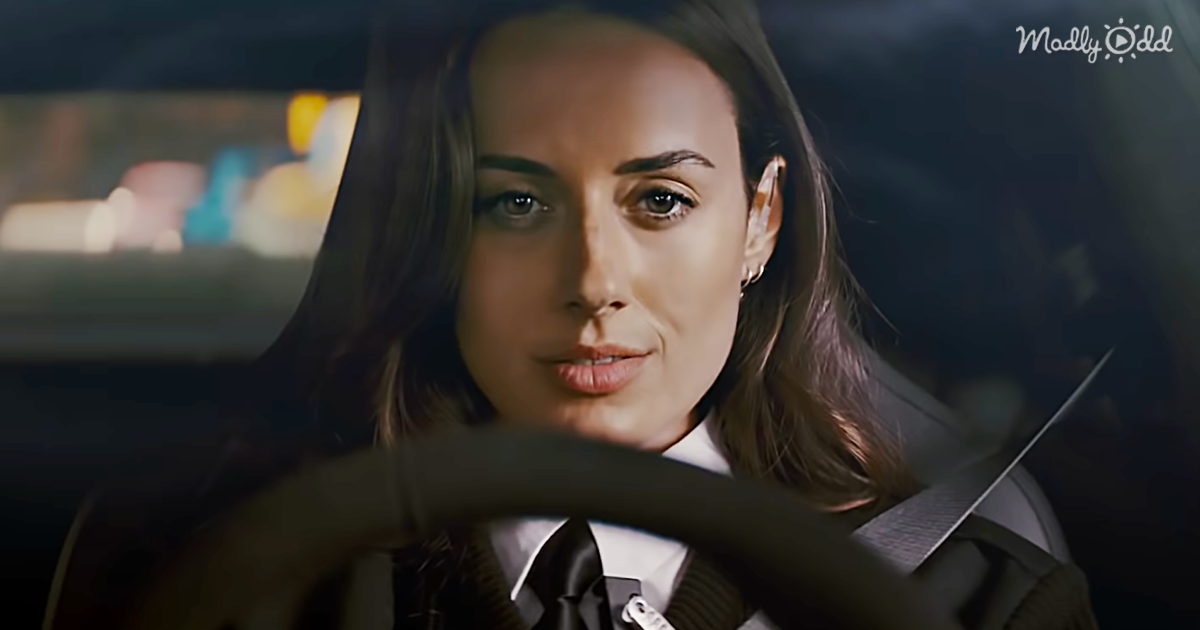 In their recent TV commercial for the Superbowl, Porche wanted to show off the handling of their new all-electric Taycan. What better way to do that then pit the roadster up against some of the best cars Porche has to offer, all while on a high-speed chase through the countryside of Germany?

In a Superbowl commercial that is part car ad, part heist movie, part travel ad for Germany, Porche highlights the killer handling of their new all-electric Taycan. They call the ad “The Heist,” and it tells the story of a thief sneaking into the Porche museum in Stuttgart to swipe the Taycan from under the noses of some unsuspecting security guards.

The guards jump in a variety of classic Porche vehicles to give chase, winding around the gorgeous German countryside. In the end, one clever guard decides to take another route and ends up stopping the thief in the middle of a bridge. The ad is clever, beautifully shot, and sort of kills the idea that electric cars must be rinky-dink vehicles with no muscle.