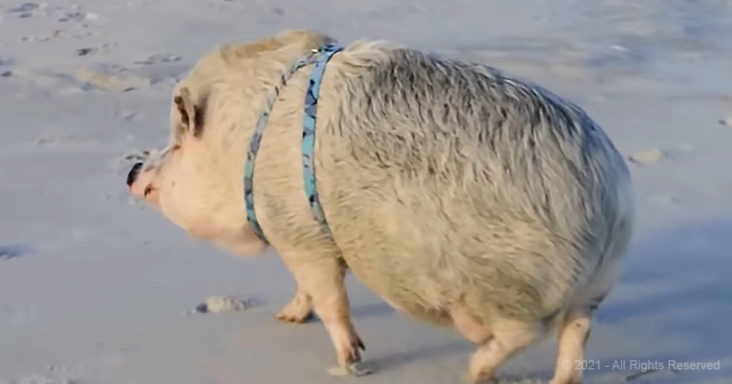 There are a lot of animals whom I can imagine enjoying a dip in the sea, but I would never think a pig would. But in the video below, you’ll meet the most radical pig in the world, and his name is Ziggy. He’s a very adventurous piggy who has developed a liking for the waves, and he shows it in the best way possible in the following clip. 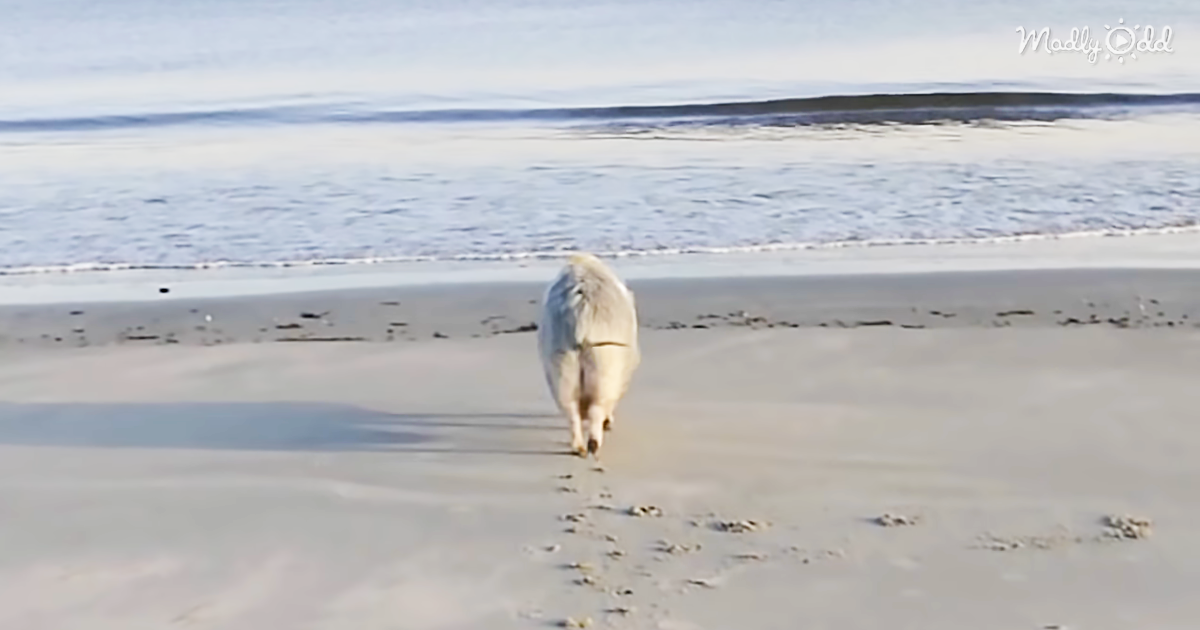 Ziggy, the Traveling Piggy as he’s better known, grew up with Kristin and Jay, his human parents, in their home in the Virgin Islands, and he has spent his entire life near the ocean. The whole family decided to take a road trip across the entire mainland U.S., and Ziggy was the one who enjoyed it the most.

This little piggy enjoyed all sorts of bodies of water during the journey, and he’s shown that he is not a picky swimmer. He is happy to swim just about anywhere. Watch Ziggy’s amazing adventure in the video featured right below. 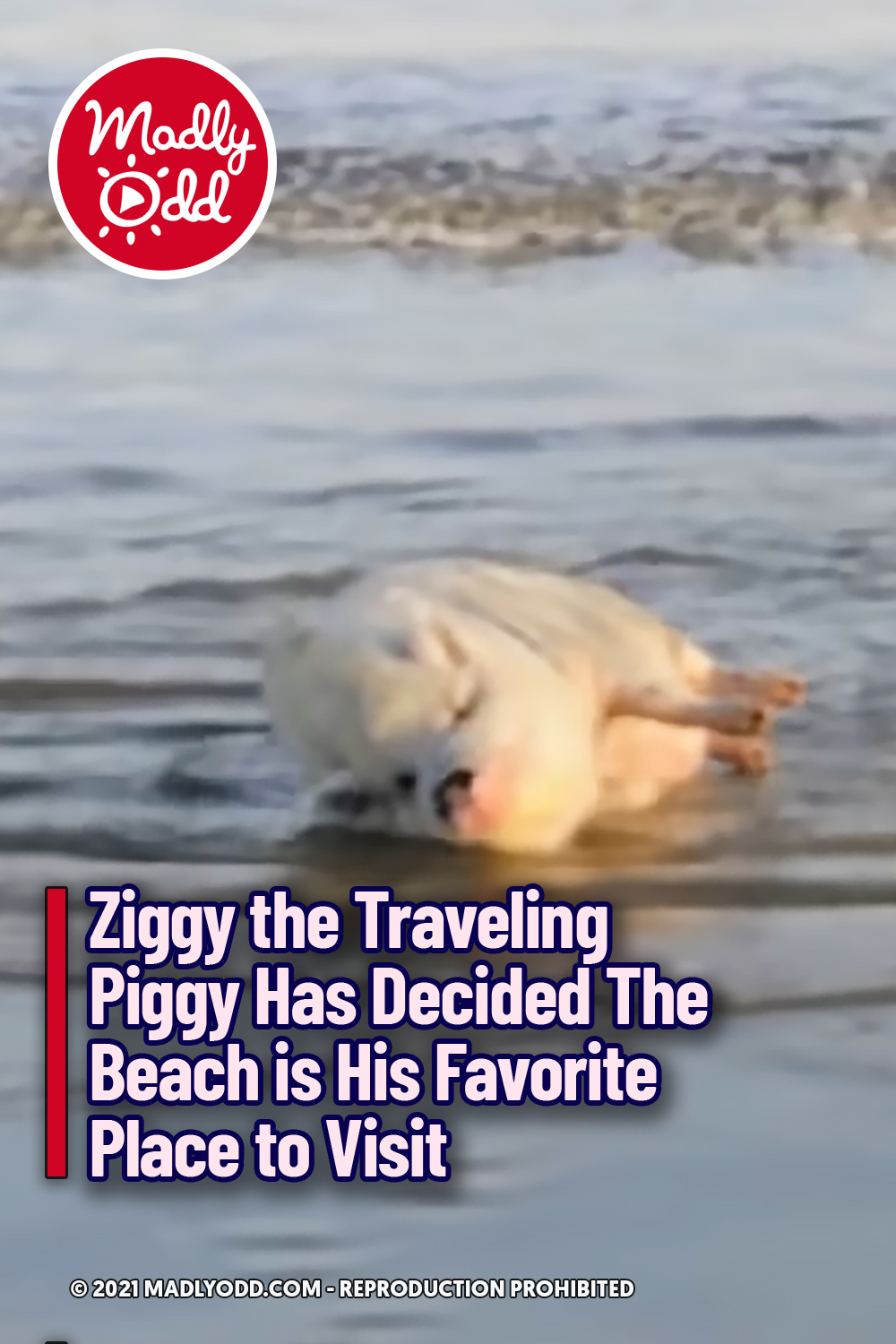