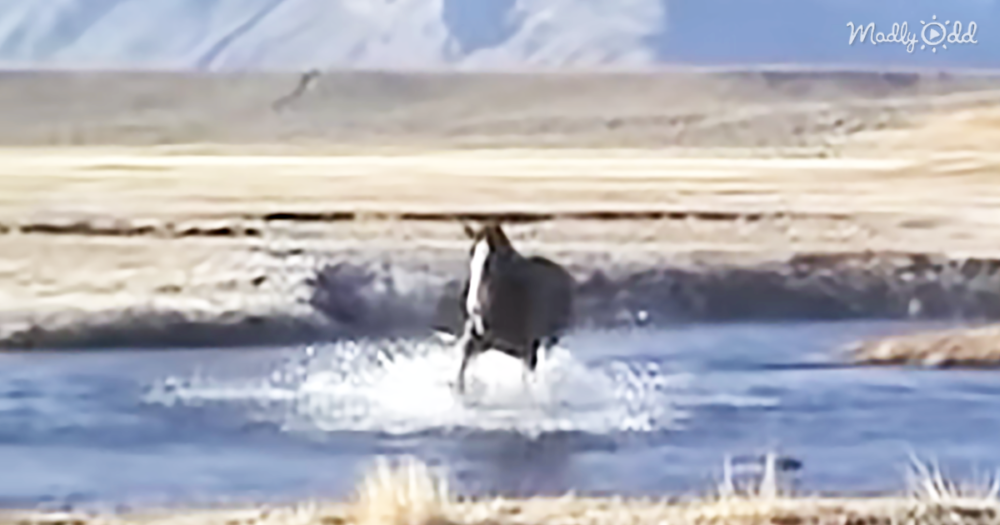 The Budweiser Clydesdales are Americana on hooves. They made their first appearance back in 1933 as the Anheuser-Busch Company’s way of celebrating the end of Prohibition. Since then, the company has sent teams of these powerful draft horses on tour around the country to promote their flagship product, Budweiser beer.

In addition to advertising beer, the Clydesdales give everyone a chance to see these amazing horses and learn how heavy cargo, like beer, was hauled back in the olden days. The Clydesdales have also appeared in numerous television commercials, most famously during the Superbowl. 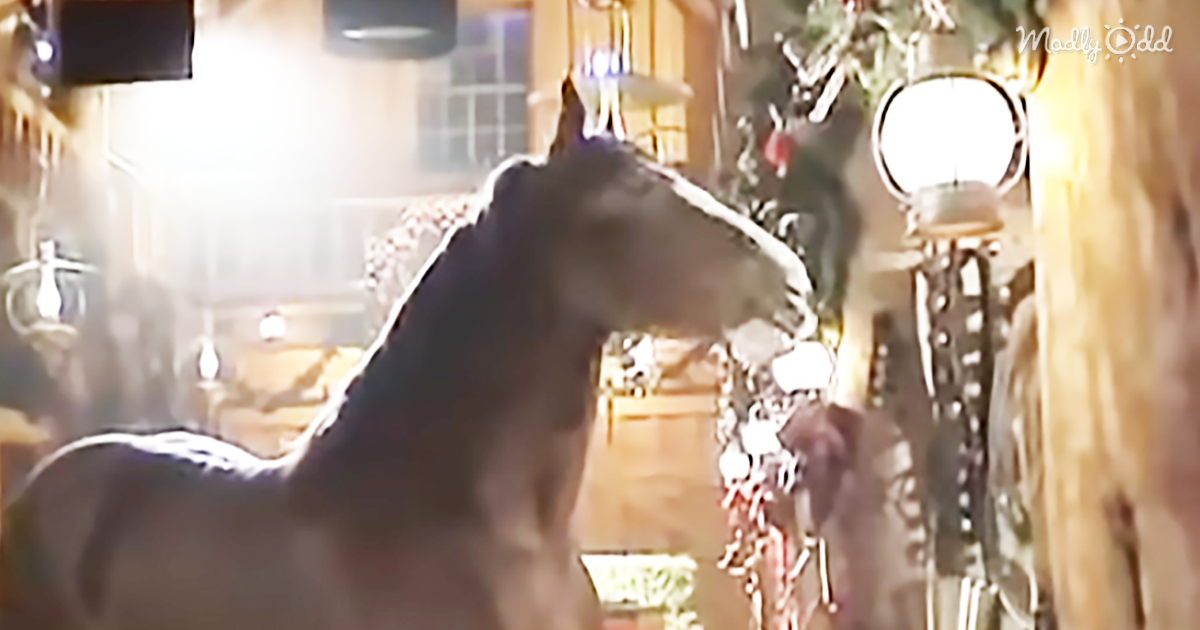 Clydesdales are big horses. Really big. They can weigh almost a ton. They’re instantly recognizable not only because of their massive size but also for their distinctive wide hair-covered hooves. The breed was created with strength in mind, for hard work on farms and for other duties like hauling large wagons full of coal.

In the video we’ve posted below, you’ll see behind-the-scenes footage of the Budweiser Clydesdales and their trainers over the years. You’ll see these huge Clydesdales executing maneuvers you’d associate with far daintier horses. And if you thought only dogs would pick something up and bring it to their human, think again. 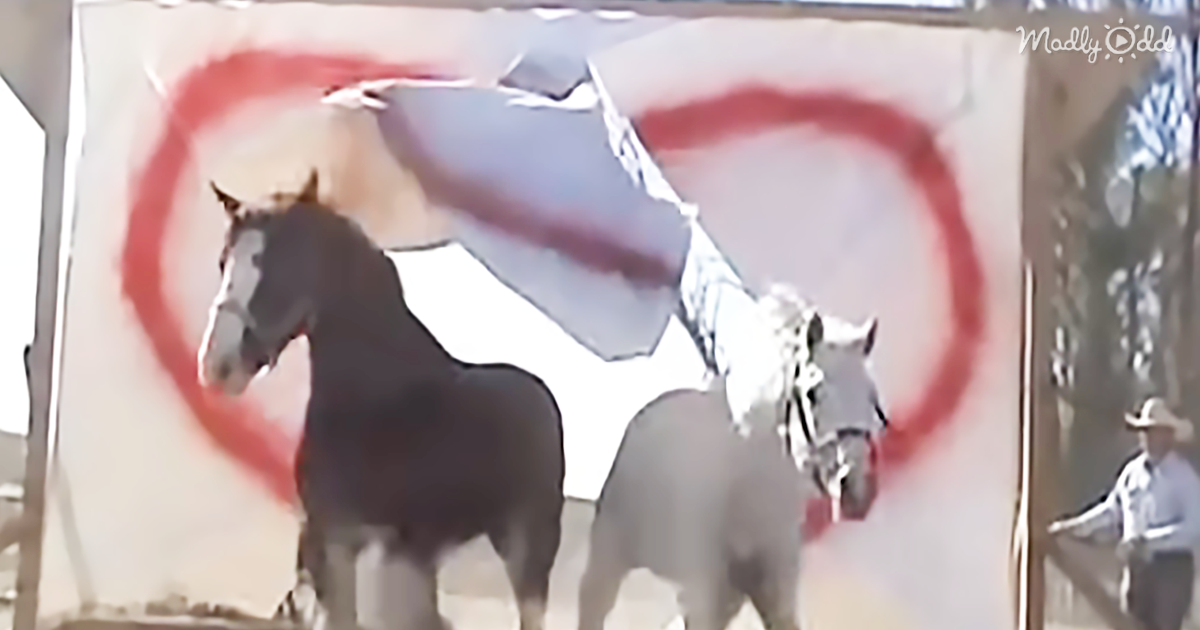 The Clydesdales go through an exacting process of learning teamwork: after all, when it’s showtime, eight of these huge horses will have to work together, pulling the famous Budweiser wagon. Watching the video will also give you a good idea just how big and muscular these Clydesdales are. Between their size and obvious intelligence, these definitely aren’t just any horses. And don’t worry, dog lovers, the famous Dalmatian, makes a few appearances, too. 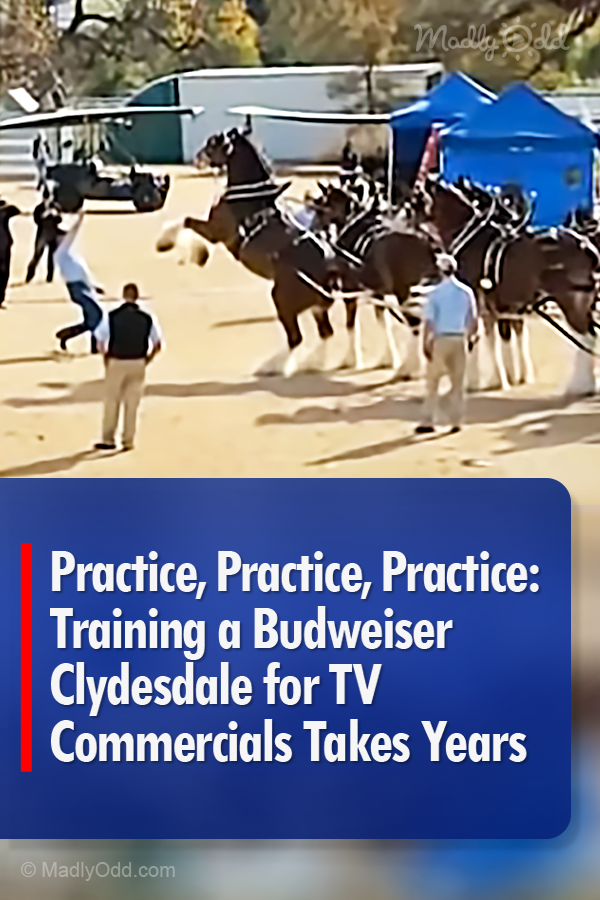