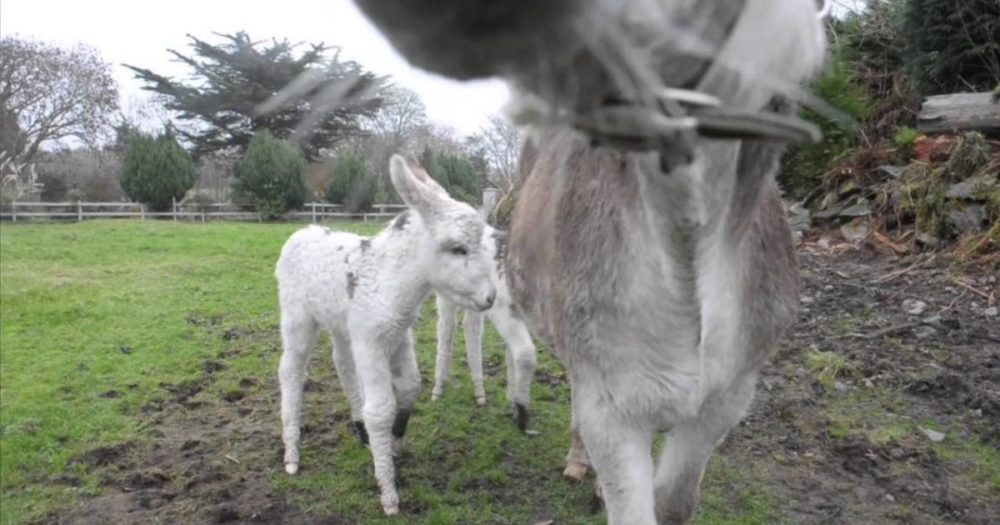 Twins are very rare in donkeys – there are only a few pairs currently known on the entire planet. If a mother donkey does give birth to two little ones, one of them always ends up dying. But a farmer from Kerry, Ireland witnessed a miracle in 2013. Cormac Williams’ eight year old pet donkey, Tulip, had given birth to twin daughters, Snow and Flake.

“It’s a once in a lifetime event that you get two live twins”, says Williams. Tulip was due on Christmas time. When the farmer went to check in on her, he found not only one, but two healthy foals. Tulip was also born on Williams’ farm itself, and she has been with him ever since. Now it’s her daughters turn to run around on the 35-acre farm. Williams says donkeys are great as pets since they are gentle animals. 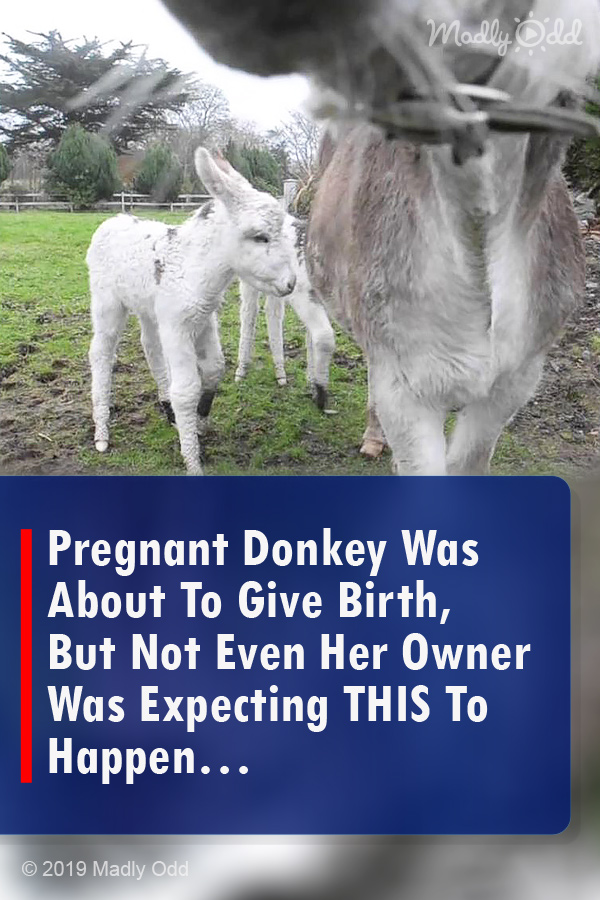